Ever since Meizu announced just one flagship handset this year in the shape of the Meizu 16s, there have been rumblings of a bigger sibling rumoured to launch later. A number of leaks have substantiated that rumour and we now have a new leak sharing a render of the alleged Meizu 16s Pro. Two new Meizu models – M973Q and M928Q had passed CCC certification in China recently and it is believed that the former is the Meizu 16s Pro.

Talking about the render itself, the key difference is the addition of a curved display on the Meizu 16s Pro and a triple cameras take the place of a dual setup on the rear. The last handset that we remember to have a curved display from Meizu was the concept Meizu Zero that ended up being cancelled. 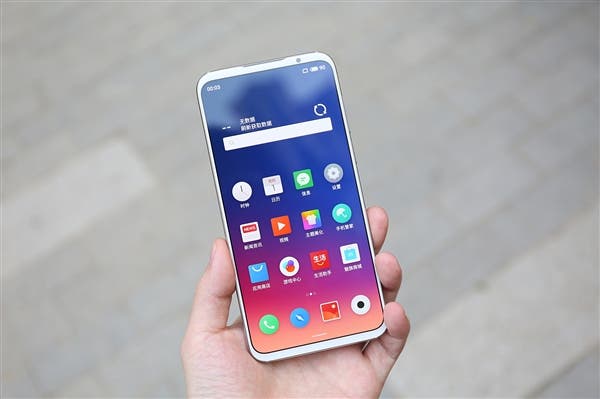 The recent 3C certification of the M973Q revealed high fast charging speeds of  24W. This kind of fast charge is only on the Meizu 16s and that’s why we think the above-mentioned model could be a flagship-grade product. A recent TaoBao listing was recently spotted for the Pro variant with the Sony IMX586 48-megapixel primary lens and a 20-megapixel telephoto lens being mentioned in its specifications.

Despite all these leaks, it is to be noted that official sources have not confirmed the existence of the Meizu 16s Pro which is why this leaked render is to be looked upon with suspicious eyes.