There have been quite a few leaks regarding what is supposed to be Motorola’s next Android One phone – the Motorola One Action in the past few days. The device will reportedly launch in India on August 23, but it seems the firm has a completely new device from the G series in the making. The Moto G8 ordinarily should be the next in the Moto G series, and it appears we now have the first lek pointing to the device.

The firm only launched the Moto G7 earlier in February, so it is way too early to expect a sequel to that device. However, it isn’t totally out of place seeing OEMs update their device with just a few months interval.

Speaking of the leaked Moto G8, tipster @evleaks has released two image renders of what is supposed to be the Moto G8. Looking at the images, one can easily deduce that the Lenovo owned company is seemingly preparing a notch-less handset that looks to have an almost all-screen front. This will mark a shift from the company most recent offerings with notches and punch holes for their selfie cameras. We do not have renders showcasing the flipside of the device, so we can not say what is going on there. We are also not sure what camera solution the device will adopt – perhaps a pop-up camera or a dual display. 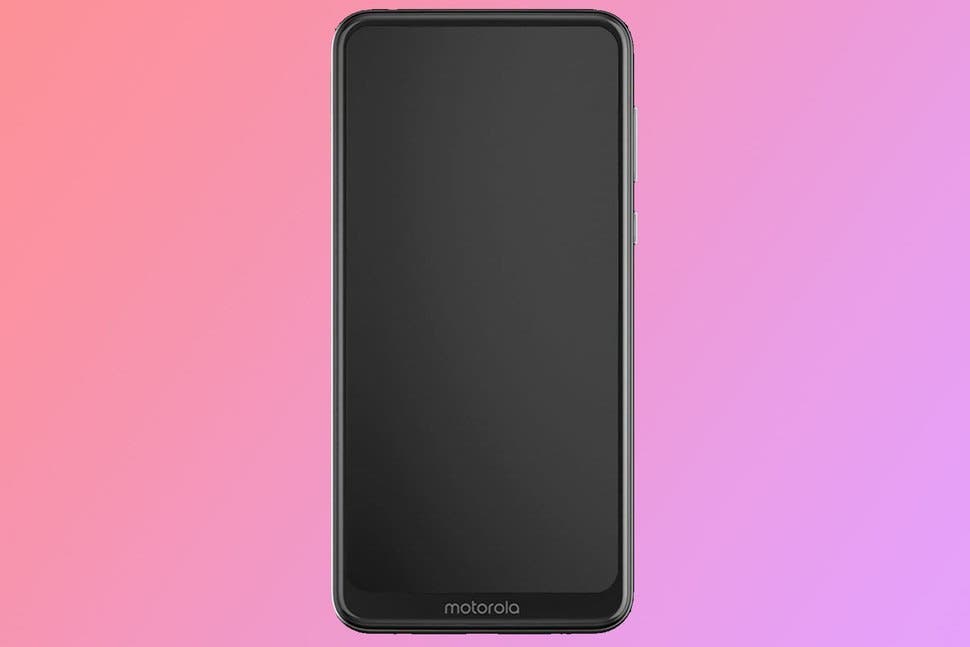 Is this the Moto G8

Unfortunately, neither we at Gizchina nor the source has a good idea of the identity of the leaked device, so we advise you to take this with a pinch of salt. But if this is the first look at the Moto G8, then it is plausible the company might defile the usual one-year update cycle.