Today, Honor’s Lao Xiongwen announced that the Honor Smart Screen may be the only large-screen product with two remote controls. 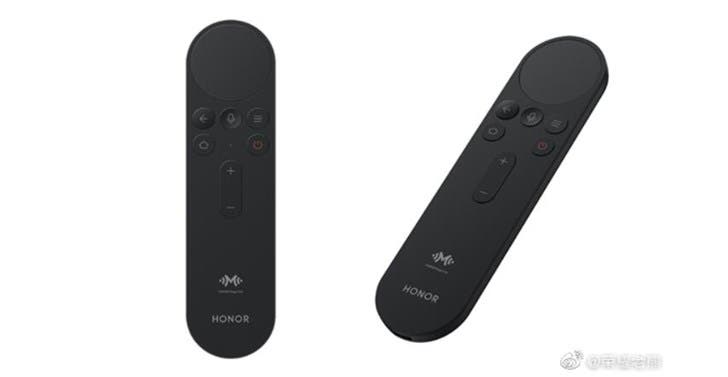 First of all, it uses touch design. There is a touch panel at the top. The touch sensor diameter is up to 6cm. The resolution is more than 320DPI. The control is very sensitive. And it supports a variety of operation modes such as sliding, single point, pressing, etc. So users can operate the smart screen just like a smartphone.

Secondly, like the smartphone, it uses a high-quality lithium-polymer battery (410mAh). It also has a Type-C interface. So charging is very convenient. Of course, users may rarely need to charge it. This remote control uses low power consumption Bluetooth technology. Standby current is only 30uA. So it supports 3 months of use on a single charge. When it is in a standby mode, the remote control will last for more than 1 year. 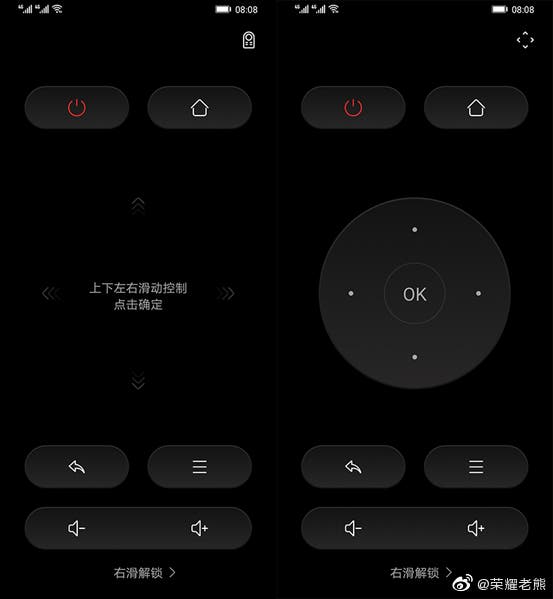 Therefore, the Honor Smart Screen series is equipped with a traditional remote control. So only the first buyers will get the second remote control with touch support.

Previous Huawei will launch its own Maps service in October

Next Meizu 16s Pro may come with Flyme 7 OS [Rumor]