Samsung has released its second-half annual flagship Galaxy Note 10 series. Interestingly, there have been some rare colors, such as the blue (Aura blue) that was leaked earlier. But we haven’t seen this variant yet. Now we learn that this very deep blue color is unique to the Samsung Galaxy Note 10 Plus and it can be only purchased from Best Buy or Samsung online stores in the United States. Is this fair? 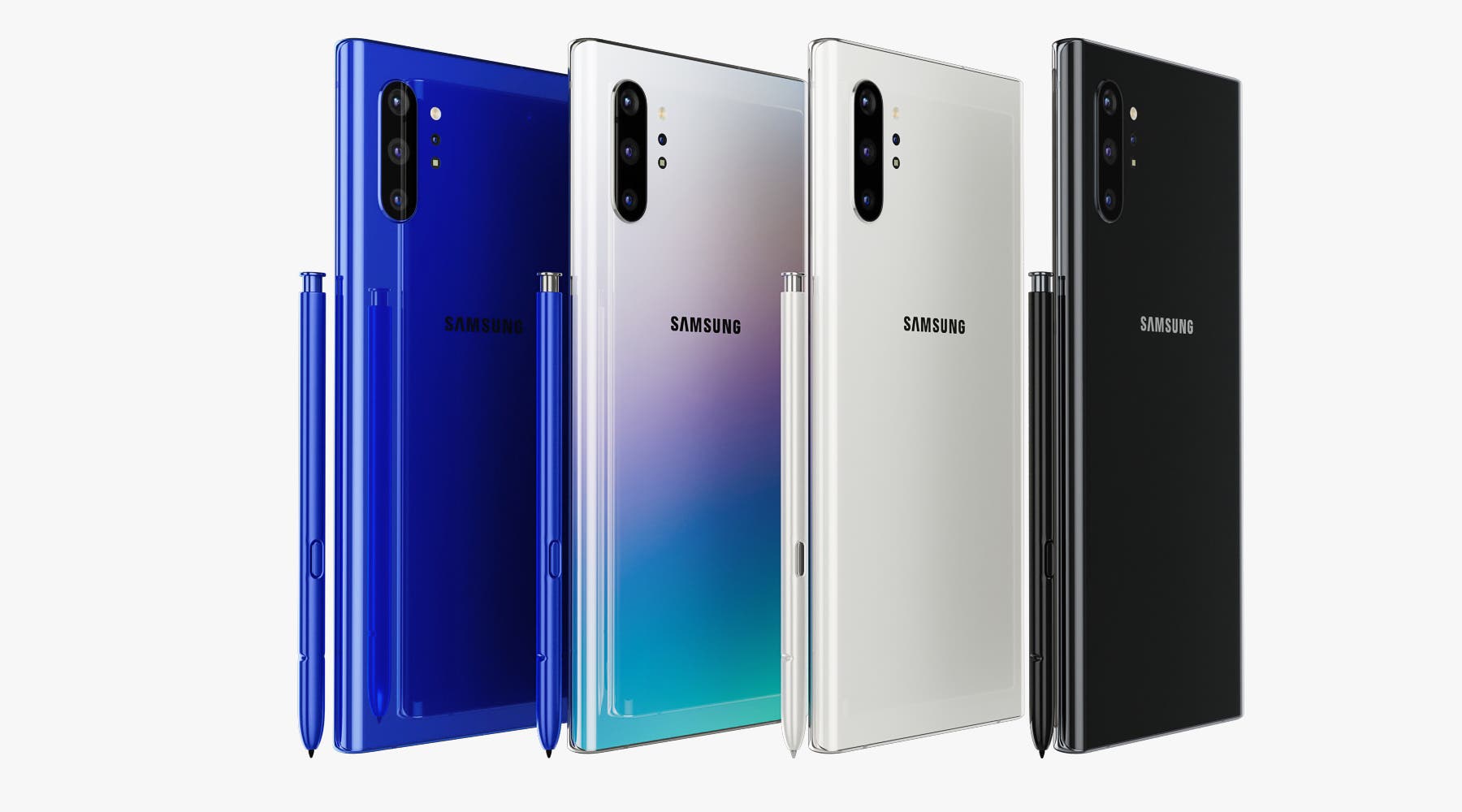 Fortunately, it has been reported recently that online stores in some European countries have been able to purchase the deep blue color version of the Galaxy Note 10 Plus. This new news was subsequently confirmed by Roland Quandt. The Aura Blue version of the Samsung Galaxy Note 10 Plus uses a 12GB RAM + 256GB internal storage combination. And the retail price will be the same as the other color options of the Note 10+, which is 1,099 euros.

As a reminder, the original Note 10 is available in five color variants of Aura Glow, which has a gradient effect, Aura Black, Aura White, Aura Pink, and Aura Red. The Galaxy Note 10+ canceled the last two and added the very unique Aura Blue.

We can talk about its selling points for hours. Not in vain, this handset is considered to be the most powerful Android smartphone. But its biggest highlight is the camera. It has managed to outrun all of its competitors and grab the first position in the DXoMark listing.

Previous Redmi TV could be on its way

Next Meizu 16s Pro to have two versions with Flyme 7.8 system