After the announcement of the 64MP sensor by Xiaomi, there have been speculations about an upcoming Redmi smartphone to use this sensor. According to Lu Weibing, the smartphone with this sensor will have a quad-rear camera setup. Today, a new Redmi device appeared on TENAA. This smartphone with model number M1908C3IC uses a waterdrop display and a dual rear camera. It also has a Redmi logo on both sides as well as a rear fingerprint sensor. 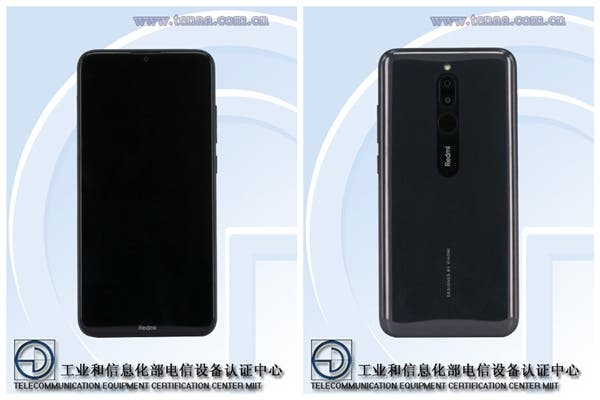 The specific model of this smartphone is not known for now. It is certainly not the Redmi Note 8 because it is scheduled to come with a quad-rear camera setup. This could be the Redmi 8 or Redmi 8A. Recall that the Redmi Note 7 and the Redmi 7 were released two months apart. This dual-rear camera phone could still use the 64MP camera sensor. From earlier reports, Redmi’s smartphone with the 64MP will also come with a waterdrop display. However, it will have the new MediaTek Helio G90T processor under its hood. Lu Weibing, vice president of Xiaomi Group and general manager of Redmi brand, revealed that the 64MP smartphone from Redmi went into mass-production half a month ago. He also assured everyone that there will be enough stocking of this smartphone.

Previous Google: 1.5% of passwords used by users are in the hands of cybercriminals

Next Redmi TV gets certified in China - to arrive in September