At the Huawei P30 series conference held in Paris, Huawei exhibited its smart glasses developed in cooperation with Korean eyewear company Gentle Monster. At the time, Hankook Kim, CEO of Gentle Monster, went to the event to explain the design philosophy of the series. 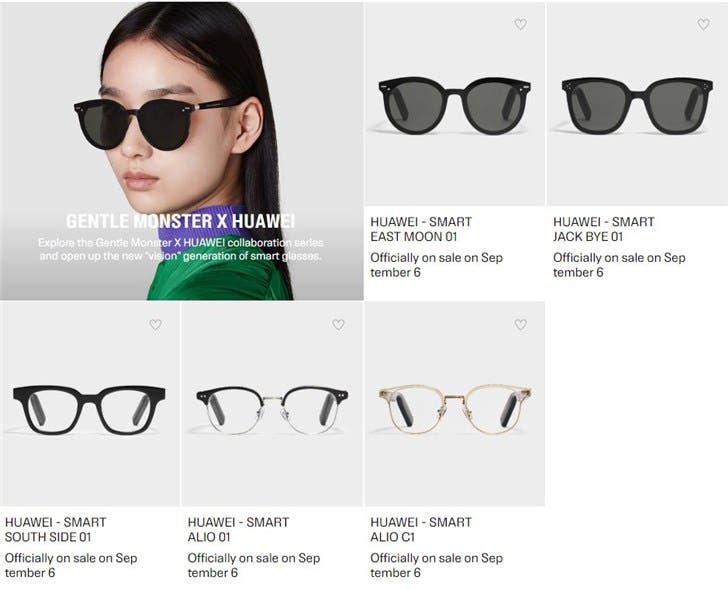 It is worth mentioning that there are currently five kinds of this series of smart glasses on the official website. Users can choose different frames, but the overall function will remain unchanged.

Huawei’s smart glasses designed with Gentle Monster has two speakers and a microphone. Users can answer the phone by tapping the side of the glasses holder and use the microphone and speaker on the stand to make calls. Users can also use the supplied glasses case to wirelessly charge them. The glasses case has a built-in 2,200mAh battery. In addition, these glasses also have built-in AI Bluetooth noise reduction technology to improve the quality of the call. At the same time, these smart glasses also have IP67 dust/waterproof rating.

Next Reno 2 TENAA images and Specs are now online