Barely after six months of the Realme 3 Pro, Realme has announced the new Realme 5 series in India. The series includes the Realme 5, Realme 5 Pro. Now, this won’t go down very well with the Realme 3 series owners but this vert move from the company seems to be a product of the hyper-competitive nature of the Indian market itself.

Talking about the Realme 5 Pro, it is powered by the Snapdragon 712 SoC which is a marginally improved version of the Realme 3 Pro’s Snapdragon 710. The highlight though will be the quad-cameras. There’s a 48MP primary sensor, a 119-degree ultra-wide sensor, a depth sensor, and a macro lens. The front has a 16MP Sony IMX471 sensor with an f/2.0 aperture. It is powered by a 4,035mAh battery and VOOC 3.0. That’ pretty much the only big upgrade for the series. It comes in Crystal Blue and Crystal Purple. 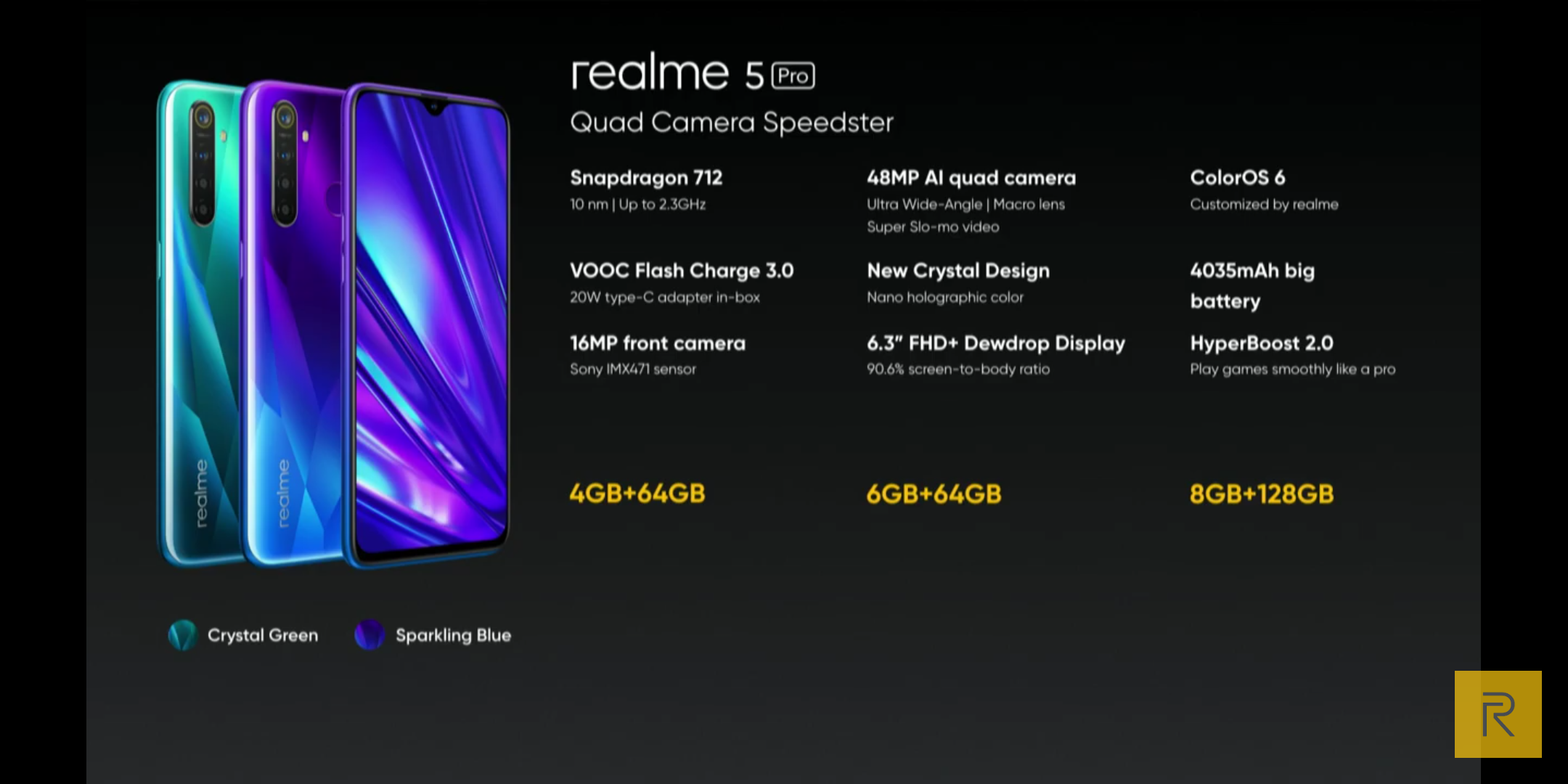 As for the Realme 5, it has a Snapdragon 665 SoC becoming the first handset in India to do so and a massive 5,000mAh battery along with a quad-camera setup. There’s a 6.5-inch HD+ display and a 13MP front camera. It has a 12 MP AI camera lens and as well as an ultra-wide, ultra-macro and portrait lenses to complete the quad-camera. 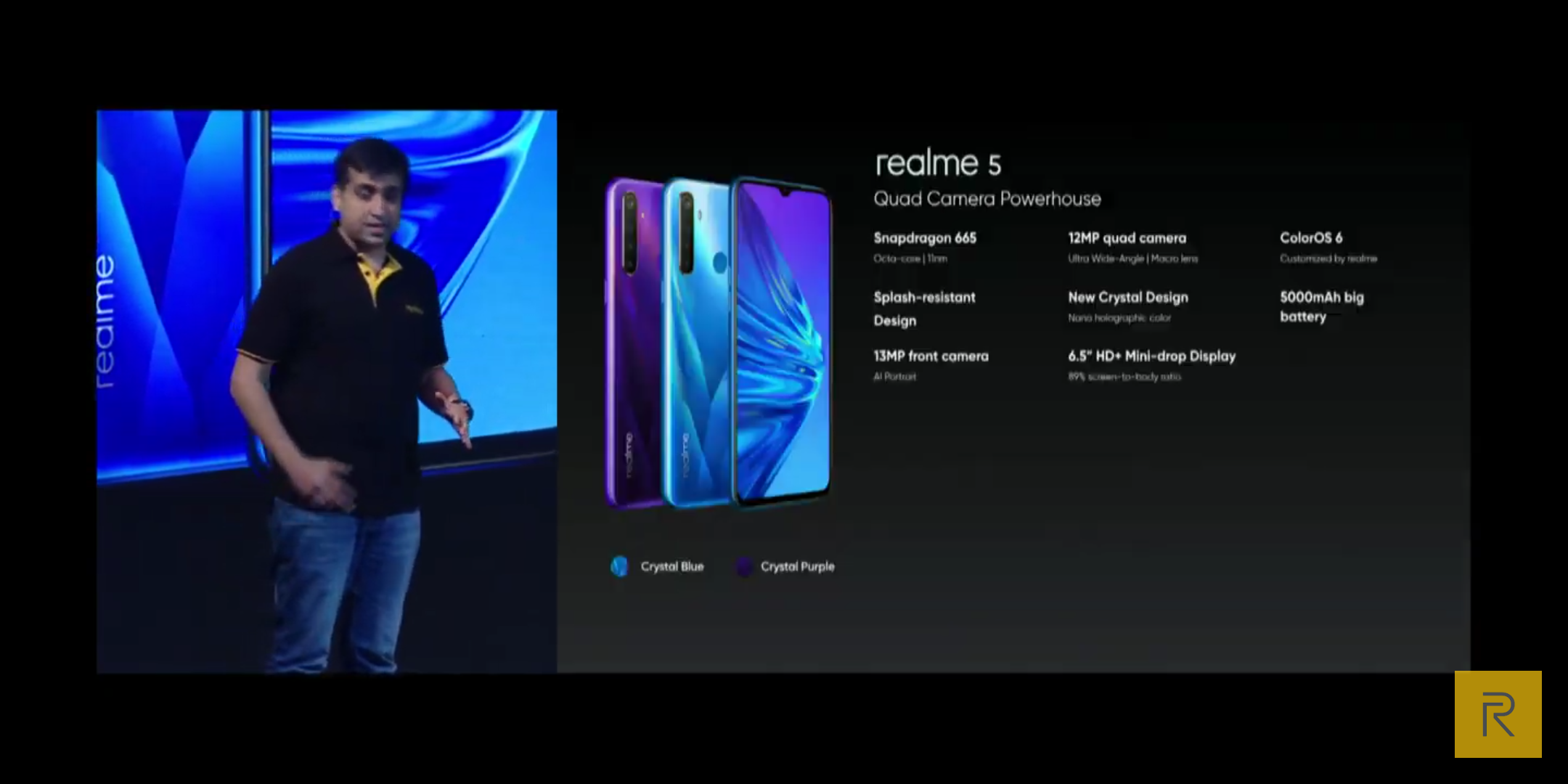 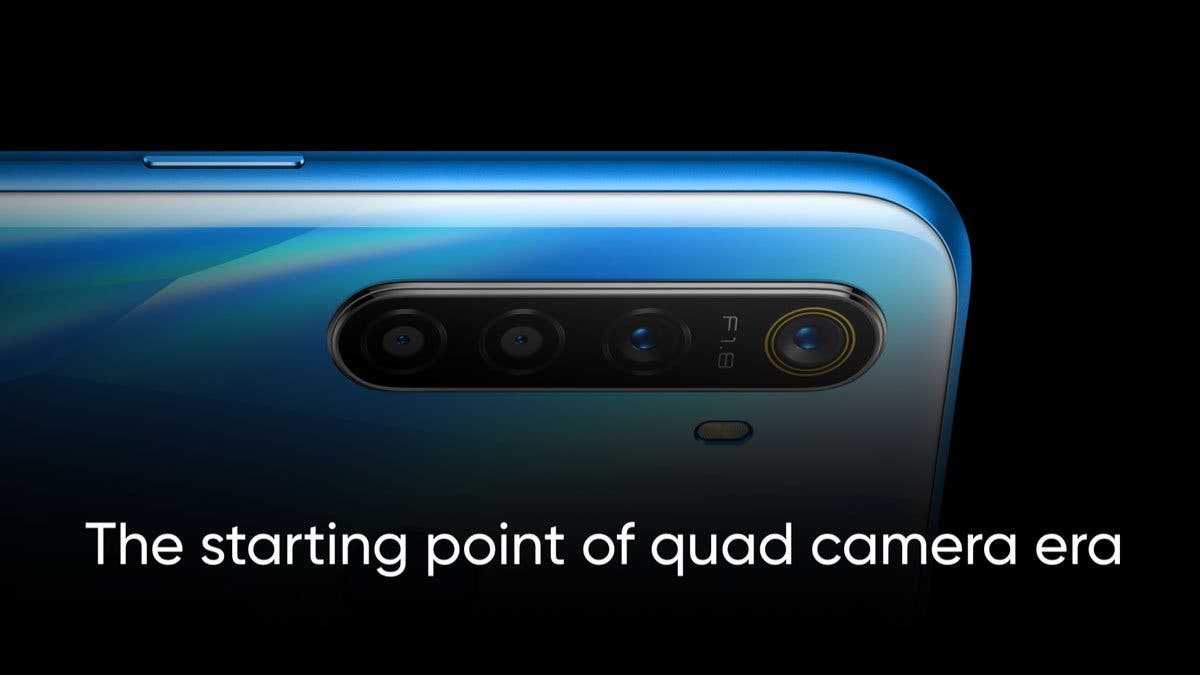 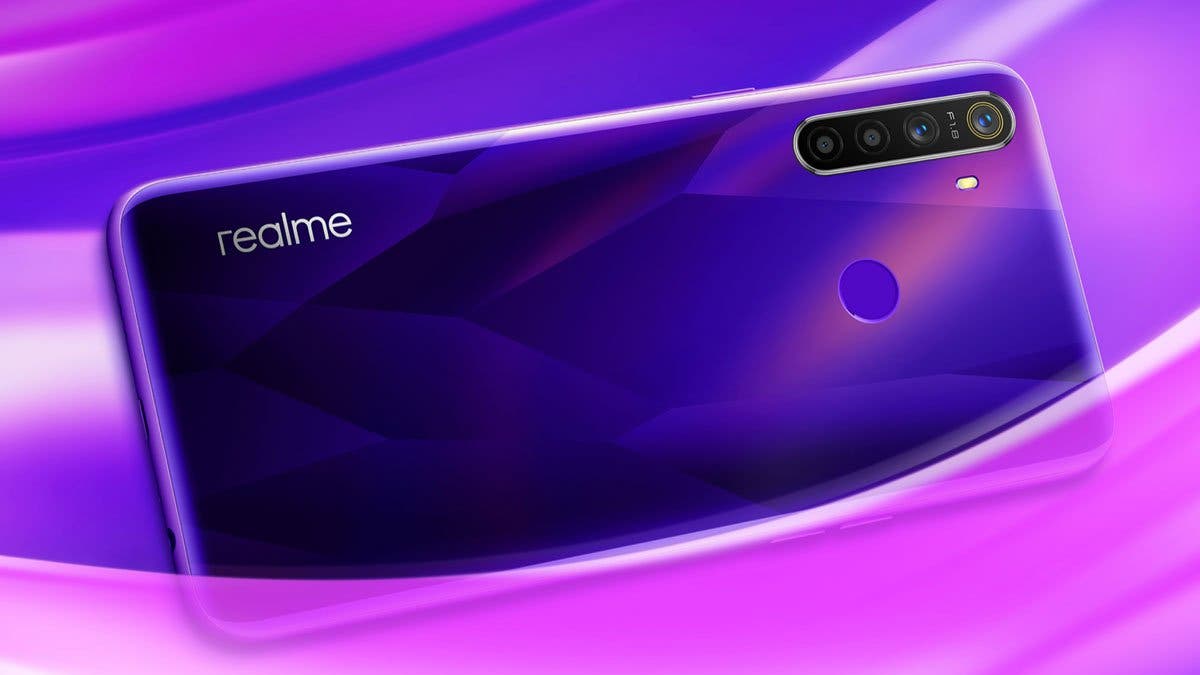 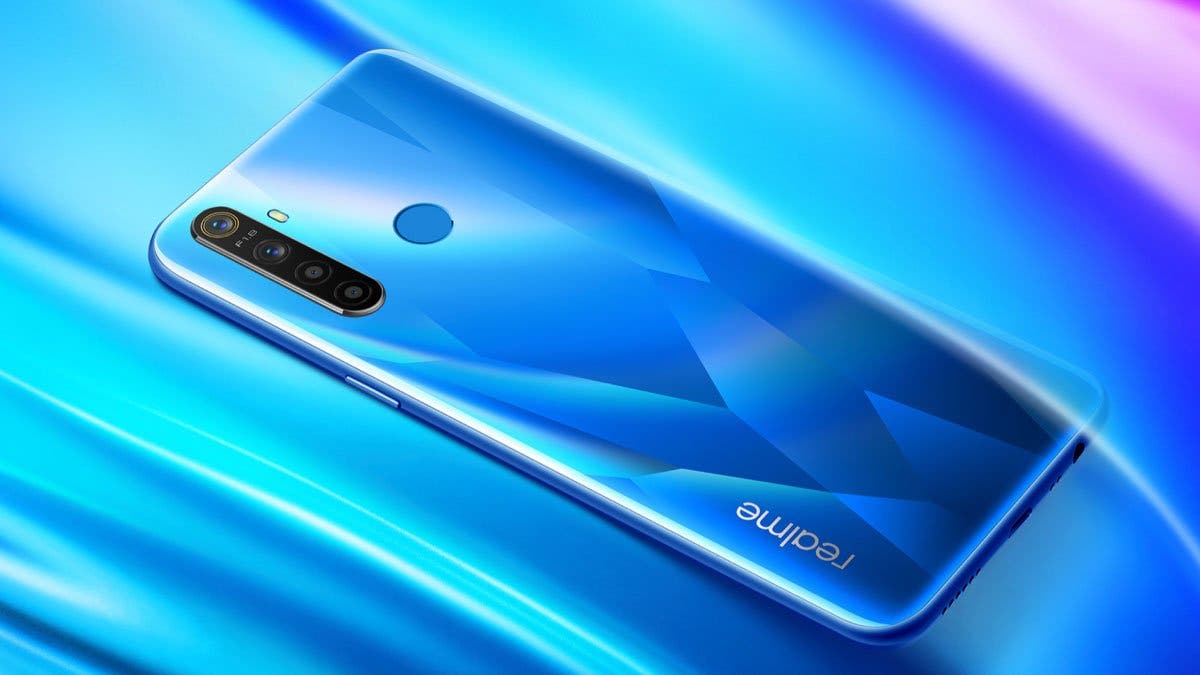 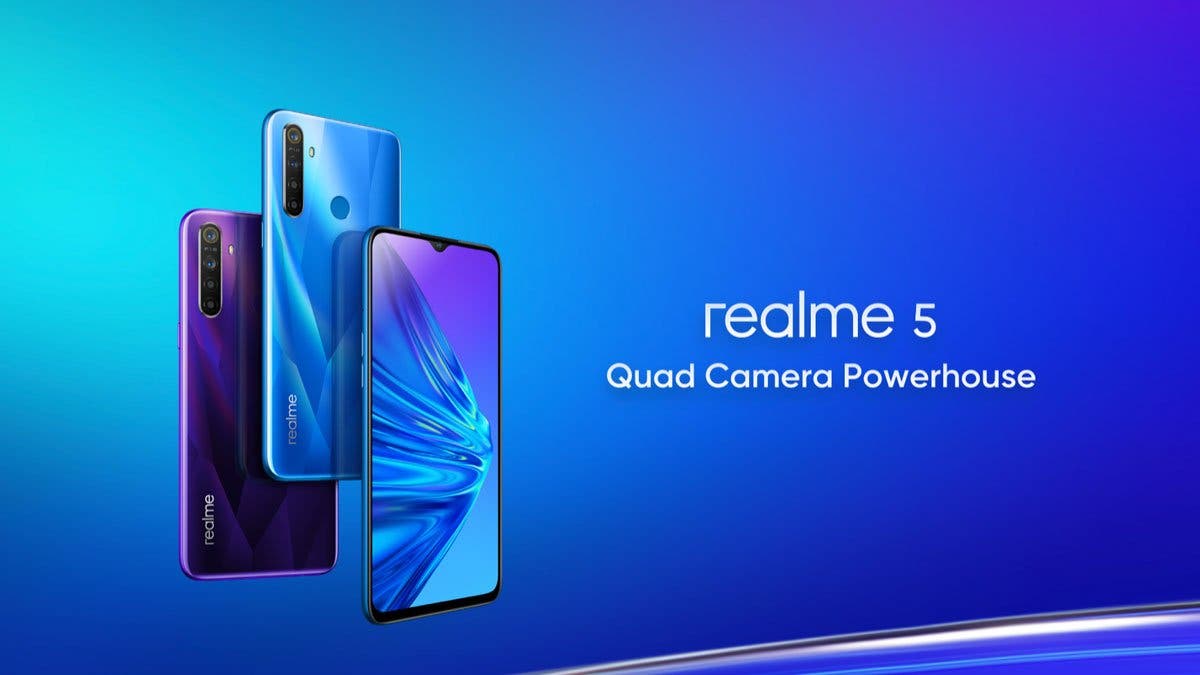 Previous US Market Has Sold Less Than 30,000 5G Smartphones