For a brand that has just two years of existence, Realme has a huge portfolio of smartphones. However, in counterpart to several companies that launch a myriad of devices to never offer software support for them, the Chinese firm is doing a good job. First of all, the company introduced its own Android skin dubbed Realme UI. While it still takes a lot from ColorOS, it’s more clean and close to vanilla Android. The company has been rolling out Android 10-based Realme UI for several of its smartphones. Besides it, Realme is also providing incremental updates for these handsets. Today, it’s time for the Realme 5 Pro to receive a new incremental update.

The new update is an incremental one so don’t expect new fancy features coming with it. First of all, it introduces April 2020 security patch which isn’t the latest one available but still is better than older versions. Second, the update adds the DocVault ID feature to the 5 Pro. However, it is exclusive to the Indian branch of Realme UI. The update bears RMX1971EX_11.C.03 and also brings a couple of bug fixes and stability enhancements. Last but not least, there are some improvements in the audio quality. 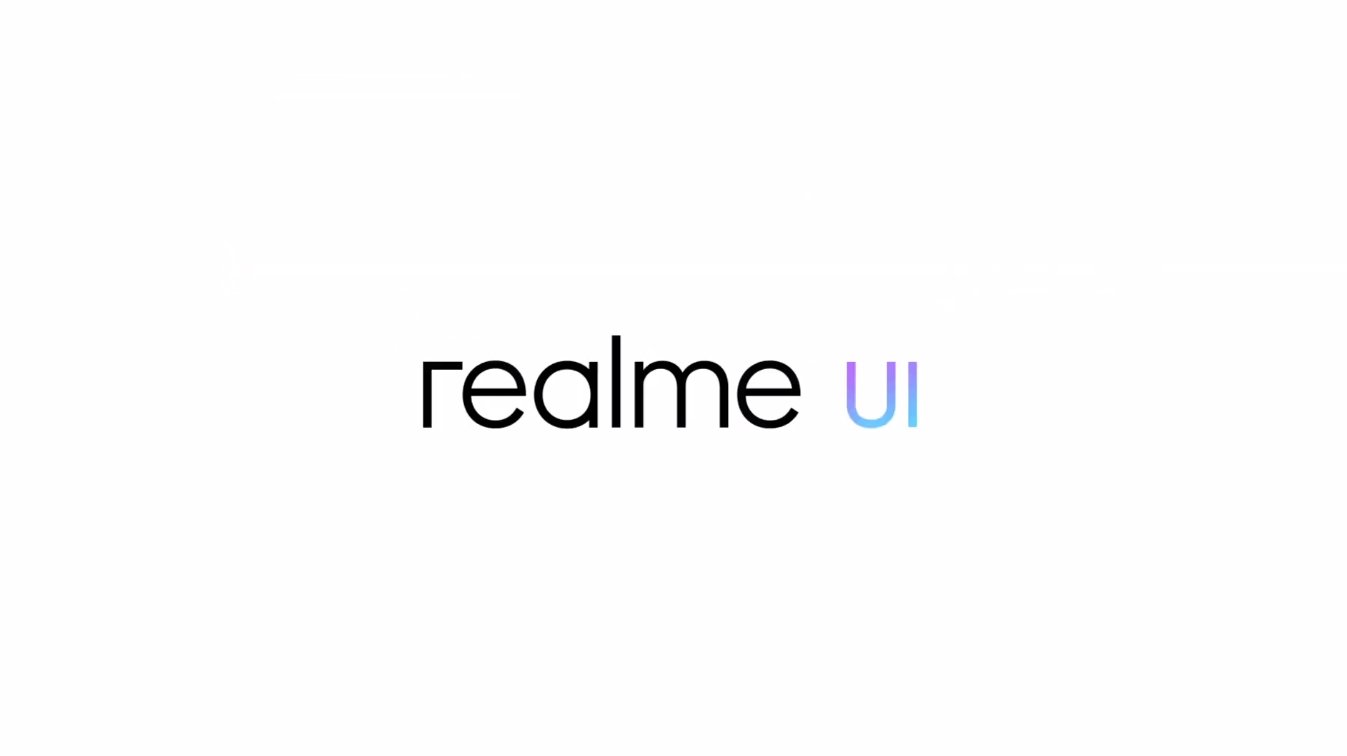 As usual, this update is reaching some users gradually. If no critical bug appears, then a wider rollout will start in the coming days.