Xiaomi has entered the TV industry a few years ago. And during this short period of time, it managed to become the number 1 TV brand not only in the domestic market but also in India. If everything goes in this pace, the Xiaomi TV will conquer the whole world. But now it’s going to fight not only with the old-timers but also new and familiar brands. Recently, Huawei, Honor, and OnePlus announced their plans for this niche. Moreover, all three have already designed their first TV products that are going to revolutionize the industry. But Xiaomi also runs a dual-brand strategy. So it’s quite reasonable and expected to see a Redmi TV as well. Yesterday, Redmi general manager Lu Weibing announced Redmi’s first Internet TV is on the way. It comes with a screen size of 70 inches and will be released on August 29. Today, we already got the official photos of this amazing product. 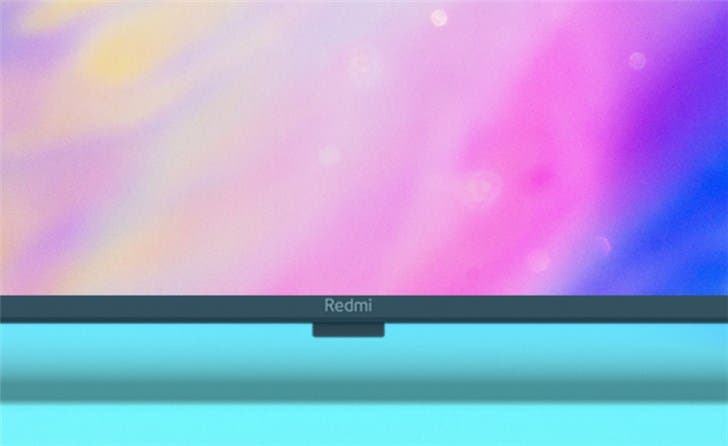 Generally, the Redmi TV design is relatively simple. In other words, it looks like other TV products. But if the Honor TV uses a pop-up camera design, we can’t say the same for this product. As we can see, there is the Redmi logo placed on the bottom of the TV. And there are some guesses that the company may use this part to place the camera as well. Honestly, our assumptions come from the design of the Mi MIX series.

What Xiaomi Says About the Redmi TV?

Yesterday, Lu Weibing said: ‘TVs should not only be smart but also should be bigger. The bigger, the more shocking!’

Not long ago, the head of Xiaomi TV also posted on Weibo that the Redmi TV is coming. Xiaomi Group Vice President, Supply Chain Leader, Zhang Feng shared two posts on Weibo that said ‘Xiaomi TV has a strong team, and has outstanding performance in terms of picture quality, sound effects, and systems.’ So all these features can be used to describe the Redmi TV as well.