Chinese manufacturing giant, Xiaomi, released the Mi Band 4 about two months ago. Now, the company has already confirmed the development of the next-generation Xiaomi Mi Band 5. At the Huami Financial Reporting Conference, Huami’s CEO, Huang Wang, confirmed that he is working with Xiaomi to develop the Band 5. 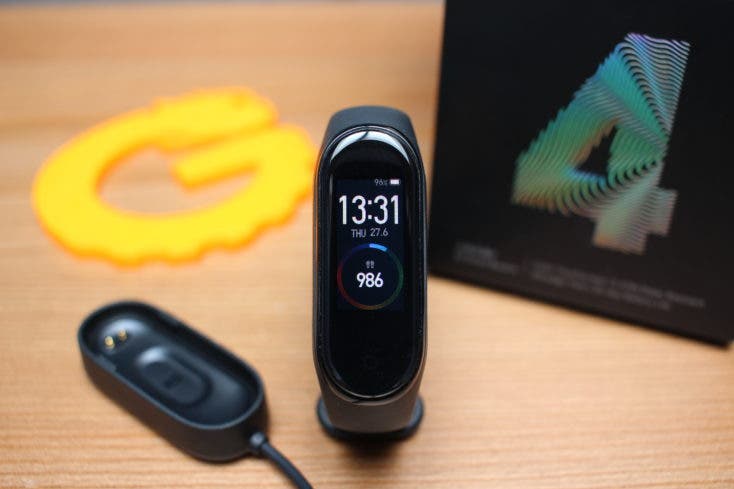 Huang Wang was not specific about the exact launch date of the Xiaomi Mi Band 4  but his statements point to next year. The Xiaomi Mi Band 4 is the first wearable from Xiaomi to use an OLED display. In addition, it comes with the latest Bluetooth 5.0 better battery, GPS, charging, and waterproof performance. The first sale of the Mi Band 4 was very swift and the device has been available since its launch. Within the first week, it shipped over 1 million units with an average of 5,000 shipments per hour. This is the best sale records for any Xiaomi band.