Huawei EMUI 10 is based on Android 10.0 and it comes with a lot of upgrades and capabilities. At the recent HDC 2019 Developer Conference, Huawei connected a video call from a drone (DJI Mavic 2). It demonstrated a live view of the drone’s high-definition aerial photography, through high-definition video calls. The information was transmitted in real-time to the conference center. According to Huawei, this feature that allows drones to make video calls is only available on EMUI 10.

It breaks through the barriers of multi-device interoperability and enables 1080P HD video calls with other devices by dialing on any device. When the video call pulls through, you can choose to answer via a smart screen (currently available on only the Honor Smart Screen PRO). You can also answer from your watch, car and other compatible devices. 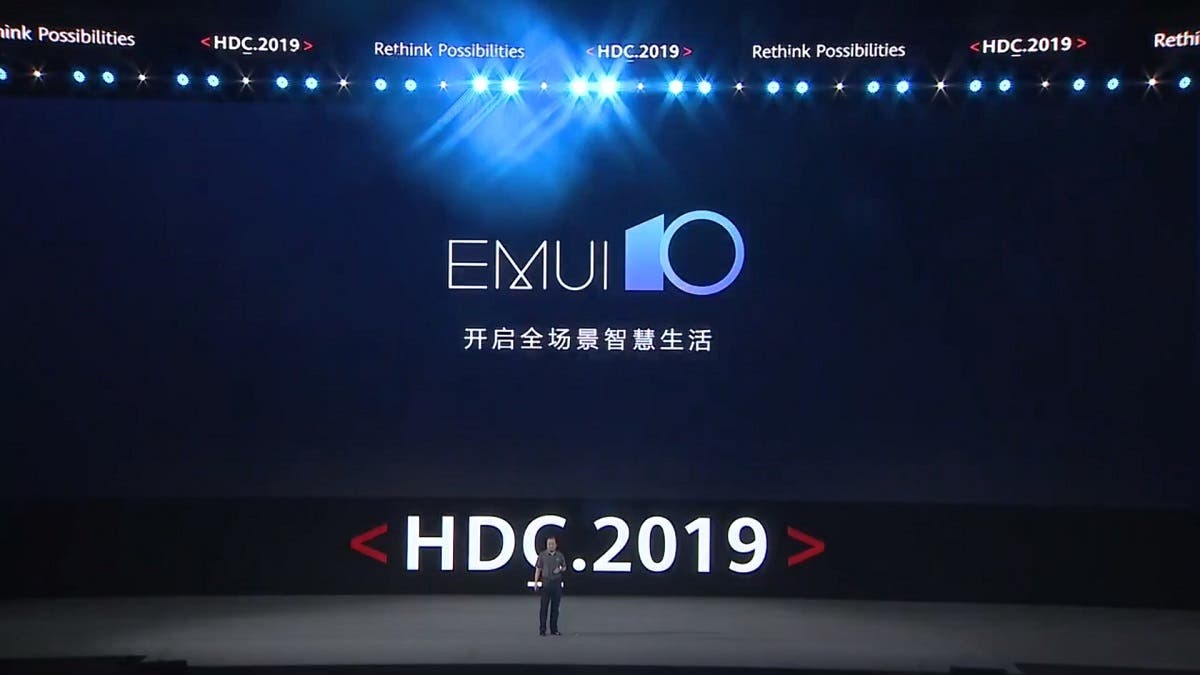 Next Huawei will dominate the world despite the Trump decree, promises the founder