On August 22, Lei Jun celebrated the 70th anniversary of the founding of the People’s Republic of China. In response to questions from users, he said the first Xiaomi 5G smartphone hit the European market in May this year. In addition, he also said that its launch in China will place in September.

Lei Jun said that 5G is a major opportunity for smartphone companies. Xiaomi began preparing for various 5G technologies three years ago. He said that 5G is just beginning, and the 5G network will start working almost wholly in the second quarter of next year. The launch and popularization of 5G terminals will come on a large scale. 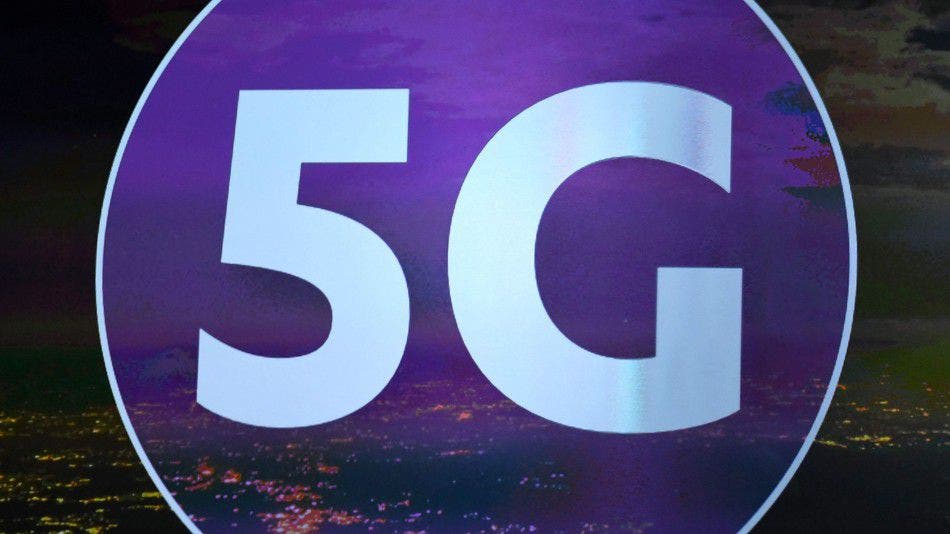 On August 9, China Unicom officially exposed a large wave of 5G smartphones to be listed in the future. The Xiaomi Mi 9S was among them as well. That time we learned, the new machine will officially come in September.

According to TENAA, the Xiaomi model of the M1908F1XE is the Xiaomi Mi 9S for sure. The machine comes with a 45W charger (power adapter model is MDY-10-EX). This is the highest charging power of all Xiaomi smartphones (27W for the Xiaomi Mi 9). In addition, it also upgrades the battery capacity to 4000mAh capacity battery. Furthermore, we have other news concerning this handset. The upcoming Xiaomi flagship will also sport a 2K screen and add OIS.