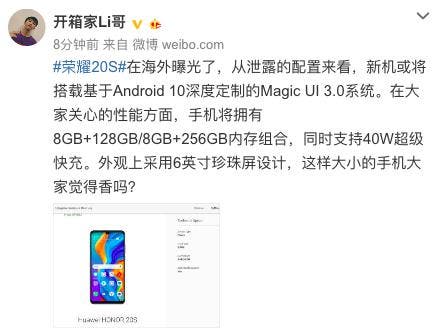 Honor released the Honor 20 and Honor 20 Pro in May. This smartphone uses the Kirin 980 processor and a 6.26-inch screen. Considering the short time interval, the Honor 20S configuration should not be much different from the Honor 20 series. The S/SE suffix usually means that its screen will be smaller. 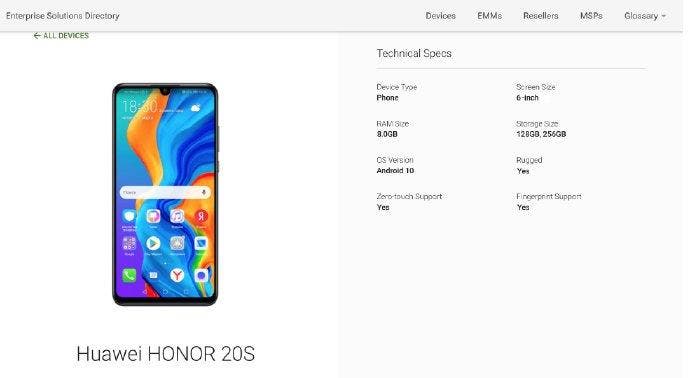 In addition to the small display, the Honor 20S will use the 7nm Kirin 810 processor with a Mali-G52 GPU . The hardware also uses the Huawei’s self-developed DaVinci AI NPU. According to reports, the overall performance is at the level of Honor 9X series. Apart from the differences in the display and processor, the Honor 20S should inherit most of the configuration and functions of the Honor 20 series. The Honor 20S should use a 32MP front AI beauty lens and a 48MP AI ultra-clear main sensor. 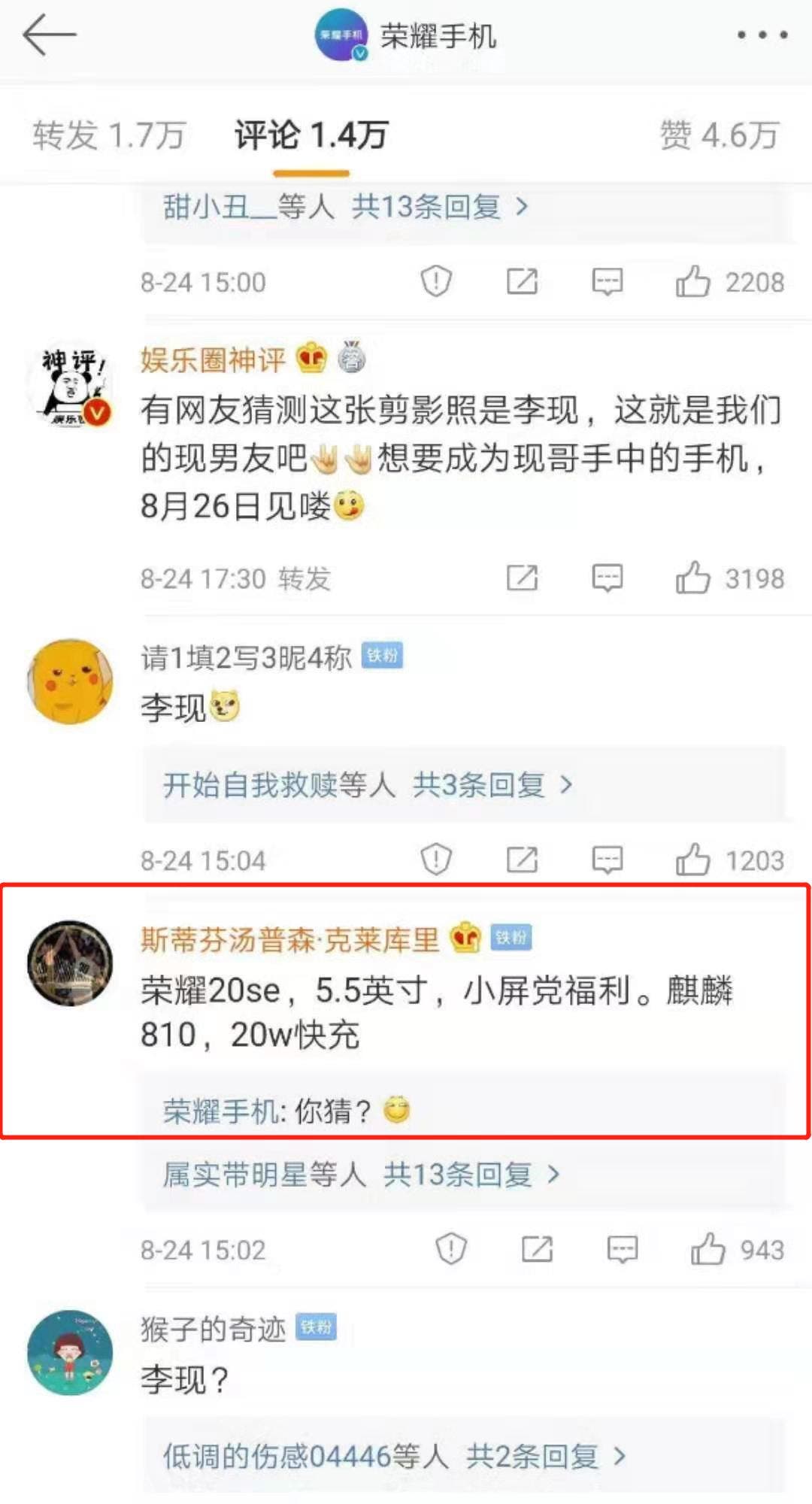 As of now, the information on this smartphone is not official. Huawei still keeps sealed lips with respect to this device. However, the rumor mill consistently spins and we will let you know more as things unfold.

Next Meizu 16s Pro appears on GeekBench with SD855+