According to official reports, the Meizu 16s Pro will arrive on August 28 which is just a few days away. This smartphone recently appeared on GeekBench database. The Meizu 16s Pro is listed as m1973. According to GeekBench, this device uses the Snapdragon 855+ SoC and scores 3570 and 9493 in its single and multi-core test respectively. In addition, this smartphone will come with 8GB of RAM and will run on Android 9 Pie out-of-the-box. 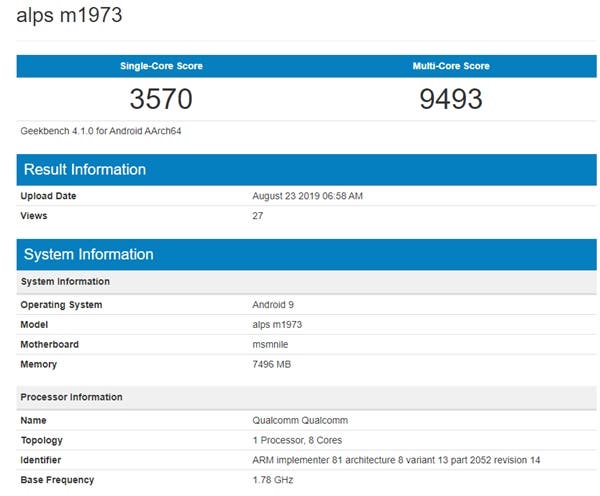 From a technical perspective, the Snapdragon 855+ has no architectural changes and does not directly integrate the 5G baseband. Instead, the CPU’s highest frequency is 2.84GHz and the Adreno 640 GPU increases from 585MHz to 672MHz.

According to previous reports, the Meizu 16s Pro overall design is basically the same as the 16s. It does not use the notch or punch-hole screen design. Furthermore, it uses a 2232 × 1080 resolution display with triple rear camera setup. According to a recent leak, the screen of this smartphone is about 6.4 inches. This is about the same size as that of Meizu 16s. 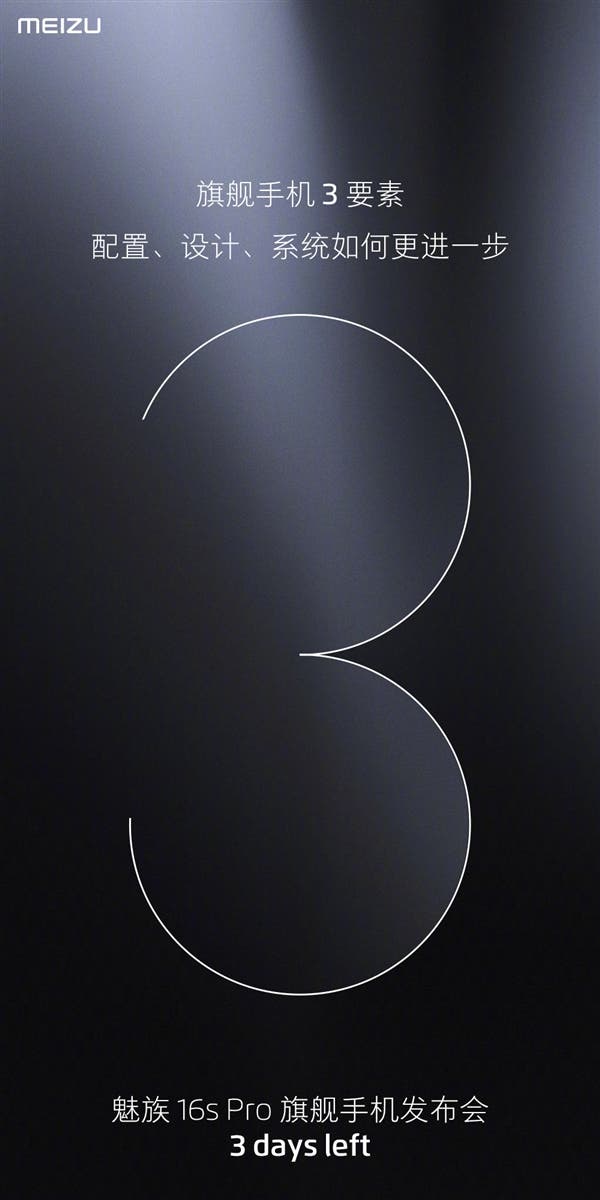 In addition, this smartphone will come with Flyme 7.8 system and OneMind 3.5. version. According to AnTuTu, the Meizu 16s Pro (m1973) not only sport SD855+, but it also scores a whopping 464,411. This makes it one of the best performing SD855+ phone on AnTuTu. In the camera department, we have a 20MP selfie camera and a 48MP main rear camera. The rear camera uses a multiple sensor setup. According to Meizu VP, this smartphone will have a dark green colour option.

Next Huawei cant survive in the western market without Google - Forbes