The Redmi Note 8 series is the next launch taking place in a tight-packed last week of August this year. And while the majority of focus will be on the world’s first 64MP camera, the Redmi Note 8 could also see a few big changes. A new teaser shared by Redmi has revealed that the Note 8 will sport a Qualcomm processor instead of the rumoured MediaTek Helio G90. Also, the RedmiBook 14 has now been officially teased to launch on the same day at the same event. 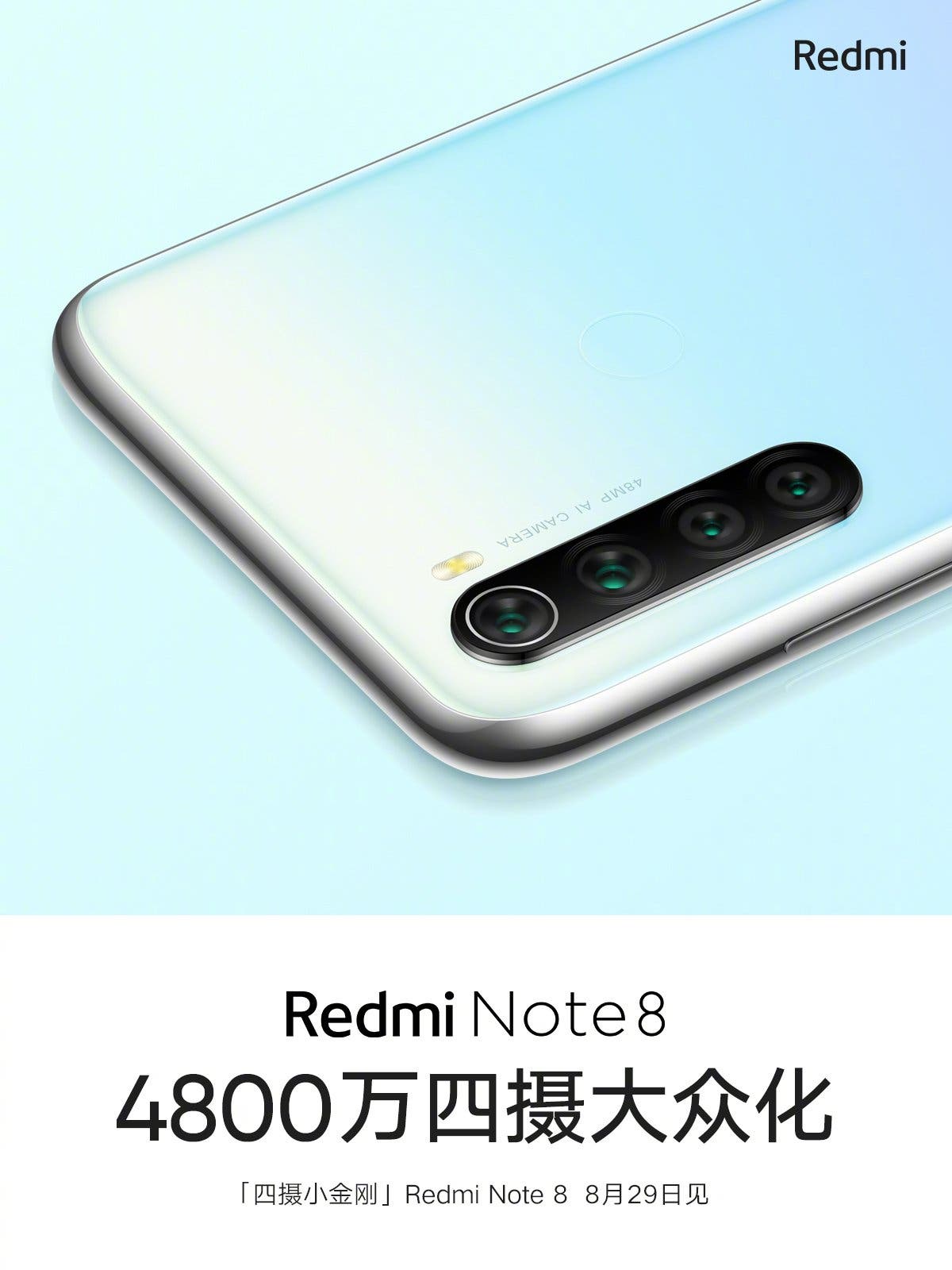 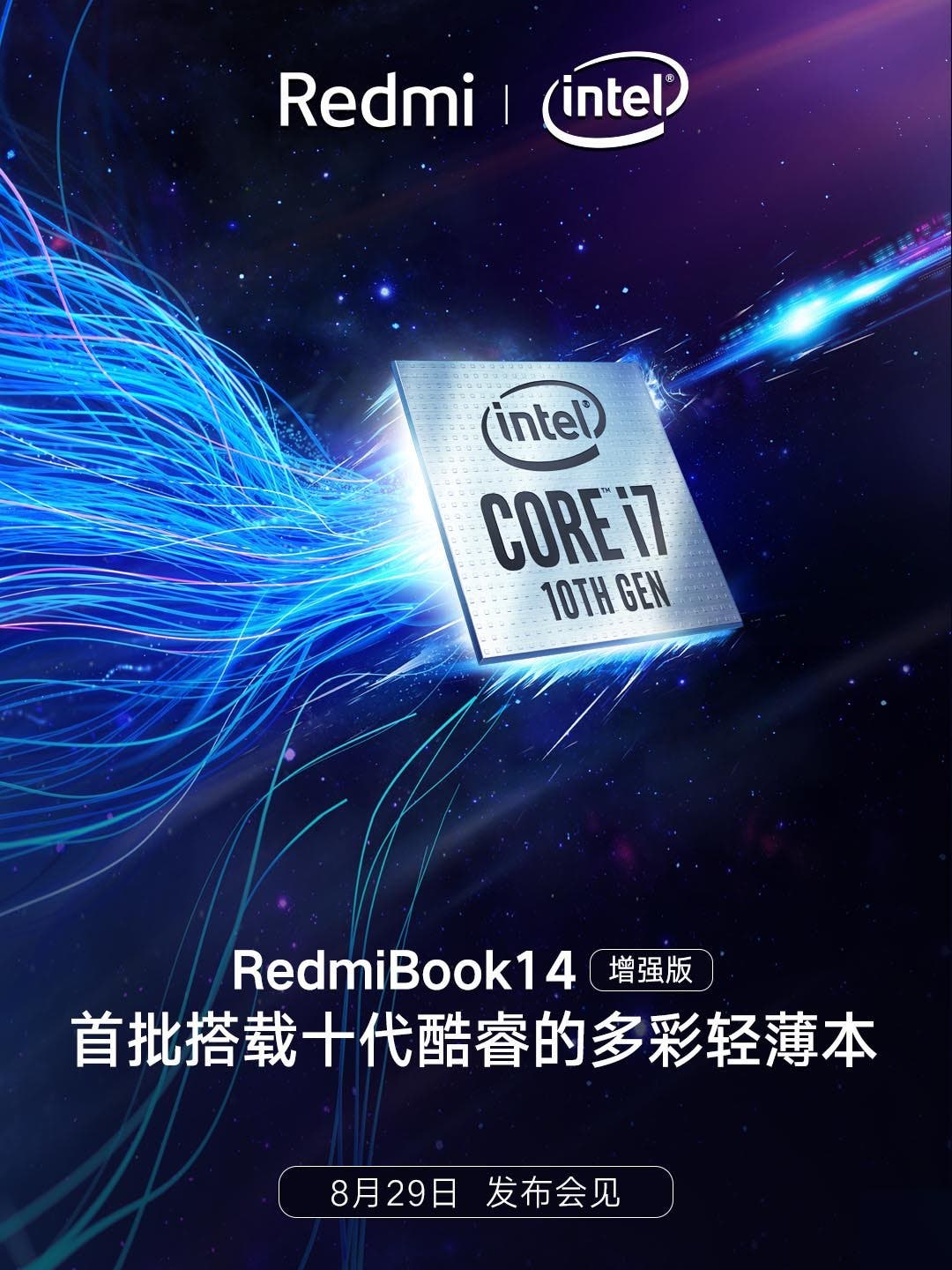 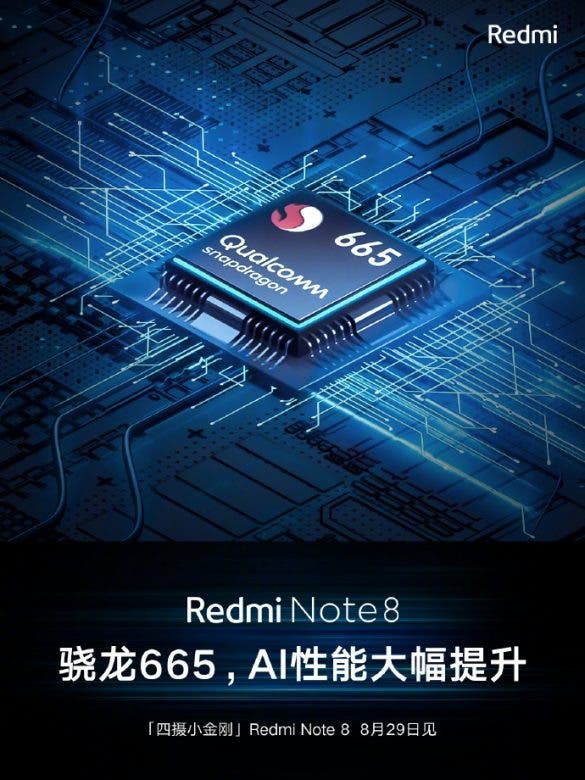 The standard Note 8 will feature the same Snapdragon CPU as the Mi A3, that is the Snapdragon 665 SoC. We earlier thought that it could feature the MediaTek Helio G90 but that has not turned out to be. Most of the other specifications for the handset are not known. However, a quad-camera setup has also just been confirmed with a 48MP primary sensor by an official render. Design-wise, the teardrop notch will very likely remain on the front of both the Note models but the rear will get some makeovers with some new gradients, as is also evident from the image.

Meanwhile, Redmi is showing off the camera chops of the 64MP Note 8 Pro on social media as it posted a photo demonstrating the powerful 25x zoom of the sensor yesterday. And if the image quality is anything to go by, consider us very interested. Redmi has already confirmed many features including a 4,500mAh battery, gaming accessories, better connectivity while gaming, liquid cooling, and a bit more.

What? What again?
This is a serious level of zoom.
Try to spot the building in the first image. #redmi #xiaomi #note8pro #note8 pic.twitter.com/VpaRL6Fl0n

The launch takes place on August 29th in China shortly after which we expect a launch in India.