In the last years, it seems that the smartphone has become even more a central object in the life of every human being. Indeed, the incidence of mobile devices has certainly increased, even if according to some statistics the replacement of each smartphone would not be so frequent.

In fact, the search for the latest smartphone model seems to be even decreasing compared to past years. According to what reported by the latest research by Ting, it emerges that users, unlike in previous years, no longer change their smartphone every two years. In fact, 47% of the 3000 users interviewed said they had the last smartphone for a period ranging from 3 to 5 years. This percentage increases to 55% if we consider users who keep their devices for longer than 5 years.

Smartphone: the two-year replacement model is no longer the most adopted 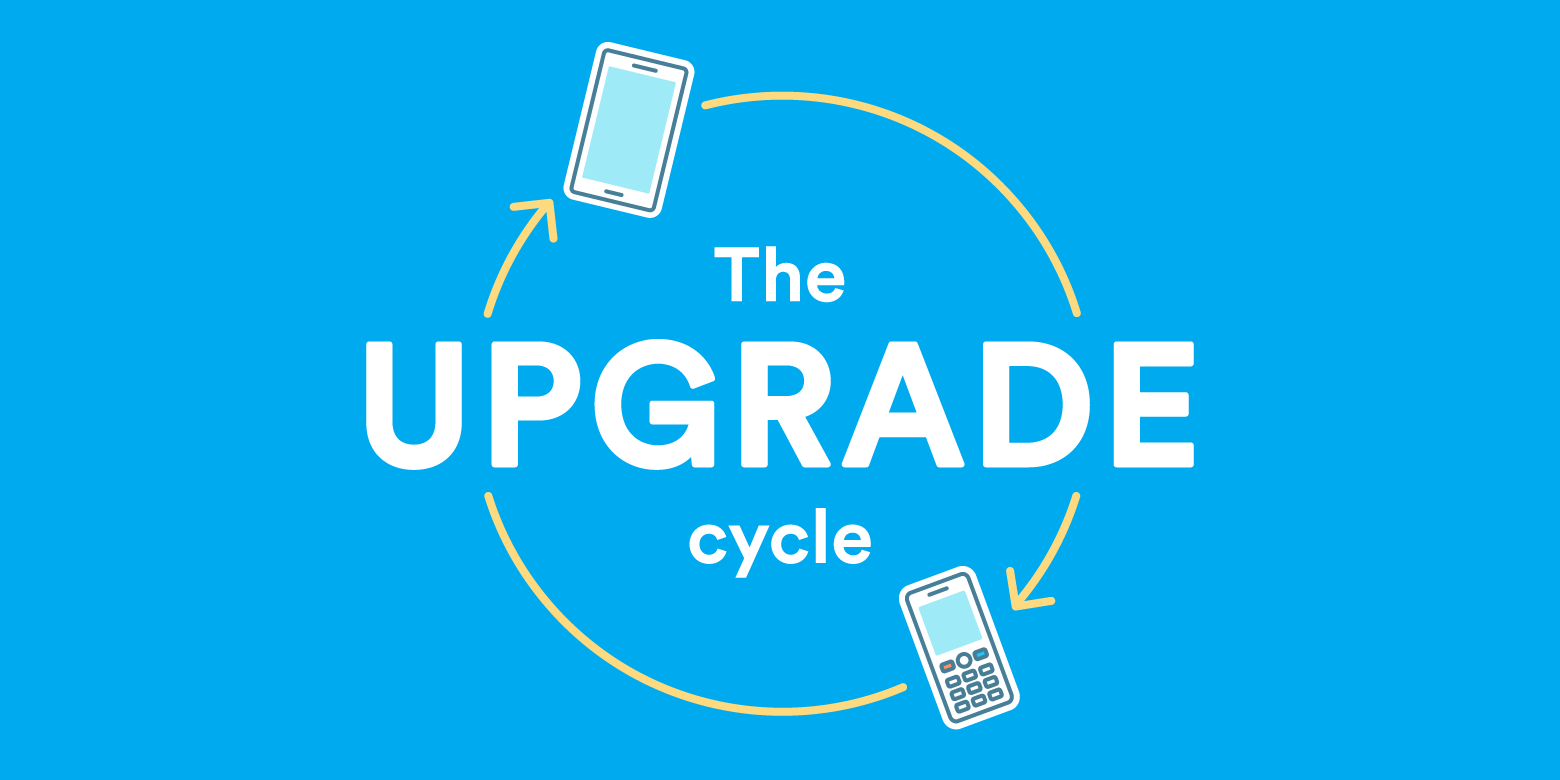 The data speak of a 10% interested in smartphone change due to the desire for a new model. While 73% do not. The 32% in fact changing device only when it no longer provides the same performance. The 23% only if it breaks down or is lost, while the 18% change it when it becomes obsolete.

These are the words of Andrew Moor-Crispin, director of the content area in Ting Mobile:

“After so many years of people being pressured into upgrading to a new phone. When their old phone was perfectly functional. It’s encouraging to see that so many of our survey respondents are hanging on to their devices for longer,”

“The data from our survey indicates that people are more conscious about things like price and basic phone functionality. They don’t care so much about having the latest, coolest tech. Something that might not be great news for the big manufacturers this year.”