In counterpart to the older model, the M30S will count with a massive upgrade. Instead of a regular 13MP main rear camera, the new handset will ship with a trending 48MP sensor. The report comes directly from India, and it further states that the Galaxy M30S will be released there as soon as in the next month. 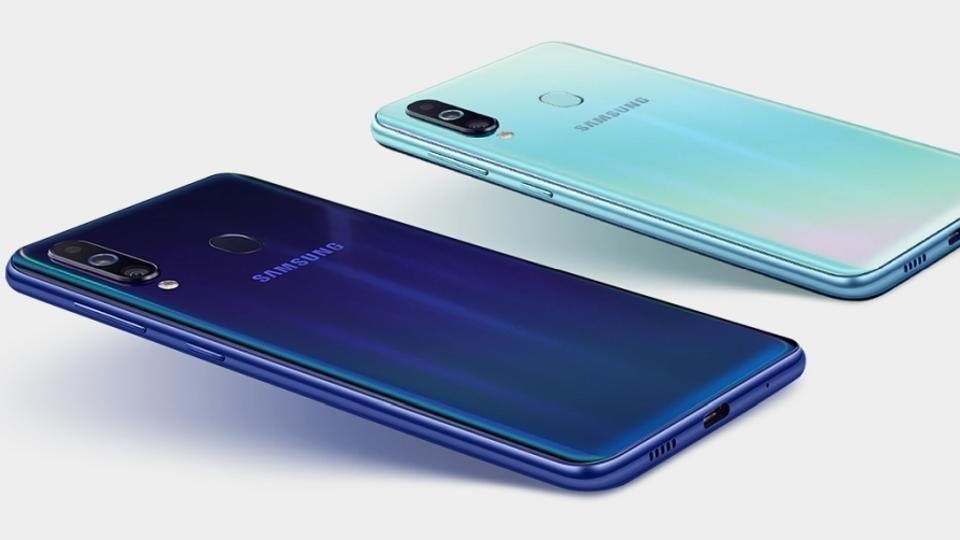 The same source states that the M30s will ship with a new Exynos chipset that hasn’t been seen in the Galaxy M-series. This chipset will probably be borrowed from the Galaxy A-series. The A-series defines Samsung class of mid-range and premium mid-range devices. However, the Galaxy M-series is a more affordable budget offering. Getting back on the point, the M30S will also ship with an improved battery and fast-charging support.