We all know that after the success of Galaxy A lineup, proper sequels for each handset are expected. In the next year, we’ll be seeing Galaxy A11, A21, A31, A41, A51, A61, A71, A81 and A91. What remains a mystery is when will Samsung drop the first of the 2020’s Galaxy A smartphones. Thankfully, we now have a clue of when expecting the next contenders of Samsung’s mid-range series.

Before releasing any of the 2020′ Galaxy A handsets, Samsung is expected to unveil the S-upgrades for some of these devices. It already started by releasing the Galaxy A10s yesterday, and soon will follow with devices such as A50s and A70s. For the next year, the first devices to come will be the Galaxy A71 and A91. 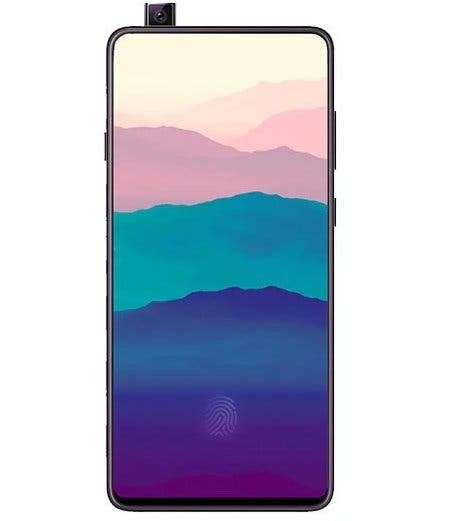 The Galaxy A70s just received Wi-Fi certification hinting that its launch is imminent. Now, we know that Samsung is already preparing a sequel for the premium mid-range device. Interesting enough, we didn’t even see the original A90 yet, and now we’re hearing about its sequel. According to Galaxy Club, both the Galaxy A71 and A91 will come with Android 10 straight ou the box and may come in Spring 2020.

Samsung usually releases a new version of Android with flagships. For that reason, we expect Android 10 along with a new version of OneUI running in the Galaxy S11-series. If the A71 and A91 are coming with Android 10, they’ll probably come a few time after the next year’s flagships.

Of course, all this is speculation at the moment. The A71 and A91 are expected to kick the next year’s A lineup, but Samsung can change its plans in any moment.