The Vivo Z1X launch date has just been announced today. The handset which will be the second smartphone in the Z series (after the Z1 Pro) will be official on September 6th in India. Also, according to a previous company press release, the Vivo Z1X will be exclusive to Flipkart when it gets released in the country. Vivo shared an official video tease on YouTube today giving viewers a brief glance at the design of the handset and a number of features.

From the teaser, we conclude that the Vivo Z1X will feature an in-display fingerprint reader. We don’t know the exact generation of the scanner but we reckon it should be one of the latest. The phone has a waterdrop notch design as opposed to the hole-punch display on the Z1 Pro. But that’s because of the in-display biometrics (on the Z1X) which work only with AMOLED panels and AMOLED hole-punch displays are currently only done by Samsung. The other teased feature is FlashCharge which is Vivo’s new branded fast charging tech that charges at the rate of 22.5W. The processor and cameras are not confirmed but Vivo has said that the handset will have better specifications and a price above Rs 15,000 which means we could see a 48MP camera and a slightly better processor. 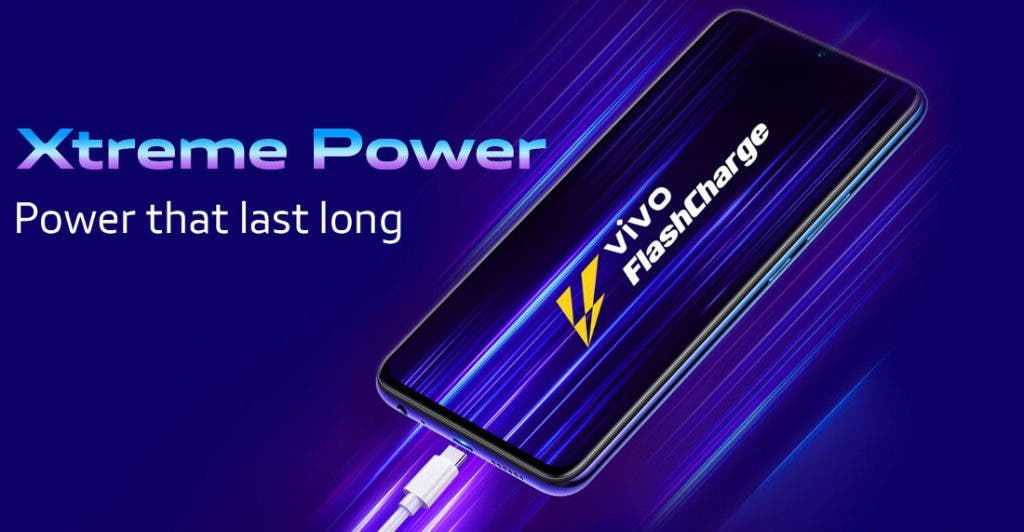 Previous Mi Mix 4: what can we expect from the upcoming flagship?