If you’re a Xiaomi fan, the months prior to the launch of every new Xiaomi phone are always an exciting time, especially if it involves the launch of the next-gen Mi Mix 4 model. Such a launch shows the innovation of the Chinese company, one of the three most powerful mobile groups in China and could possibly set the pace for the next-big-things to see in the industry. 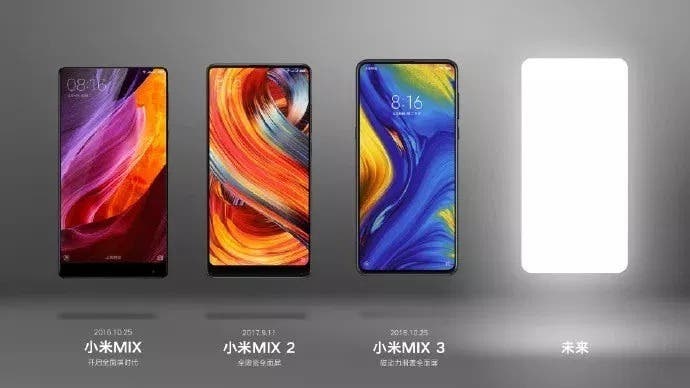 The first Mix Mi has changed the way mobile phones are made by bringing full screen to the world. The full screen was already released with Sharp Aquos but Sharp failed to make it an international standard for other companies due to its low market presence. The Mi Mix 2 was more of… an everyday mobile, bringing the handset back in line as the first model produced a more “mechanical” sound on the display. Xiaomi was also the first to intoduce the use of ceramic body, a scratch-resistant material that offers impressive looks but… not super protection as history has showed us.

The Mi Mix 2s was made with a focus on the Mi Note 2’s camera, correcting the company’s main drawbacks that offered an all-in-all poor photography experience. The third generation introduced the company’s most comprehensive mobile phone, the Mi Mix 3. The mobile had a full-screen slider with the highest body-to-body ratio up to that time, dual front and rear cameras, and was the first Xiaomi with wireless charging support.

The Mi Mix 4 is expected to launch next month, and rumors say that the handset will be the first premium mobile phone to be able to “look” Samsung and Apple eye to eye. Here’s what we would we like to see in the upcoming Mi Mix 4:

An even higher screen-to-body ratio 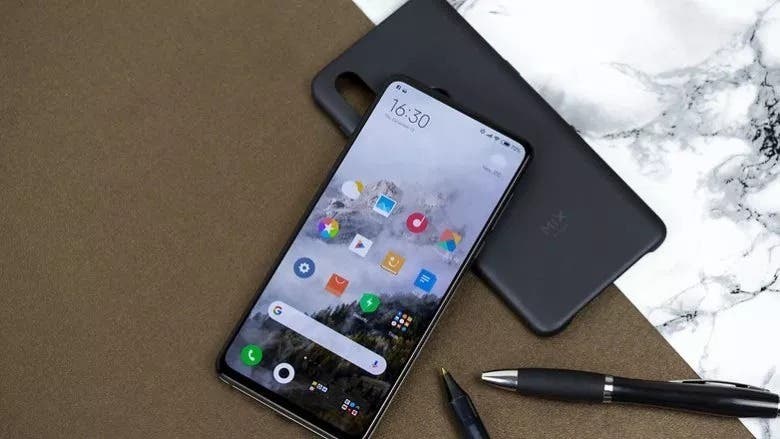 Xiaomi tries every year to reach the limit using an almost 100% body-to-screen ratio. This year we expect something better than what we saw with the Mi Mix 3 and its own 93% ratio with some minimal bezels around the display. If the company proceeds with a curved screen, the very small bezels will stay on top (grille for the headset) and bottom (internal layout to wake the screen). The latest handset to reach the 90% limit is the Galaxy Note 10.

Who doesn’t want an even better camera for their smartphone? Especially their expensive flagship? So we would love to see a camera worthy of competition in the upcoming Mi Mix 4. From what we know to date, the device could use Samsung’s state of the art 108MP camera. The camera was made after collaboration between the two companies and will be the one used in the next-gen Galaxy S11 / S11 Plus flagships in a few months. The large number of megapixels guarantees quality, with the final photos having a wopping (true) 27MP resolution as the camera has 4-in-1 pixel binning. If the software is good we will have excellent results in low light conditions or when using zoom. 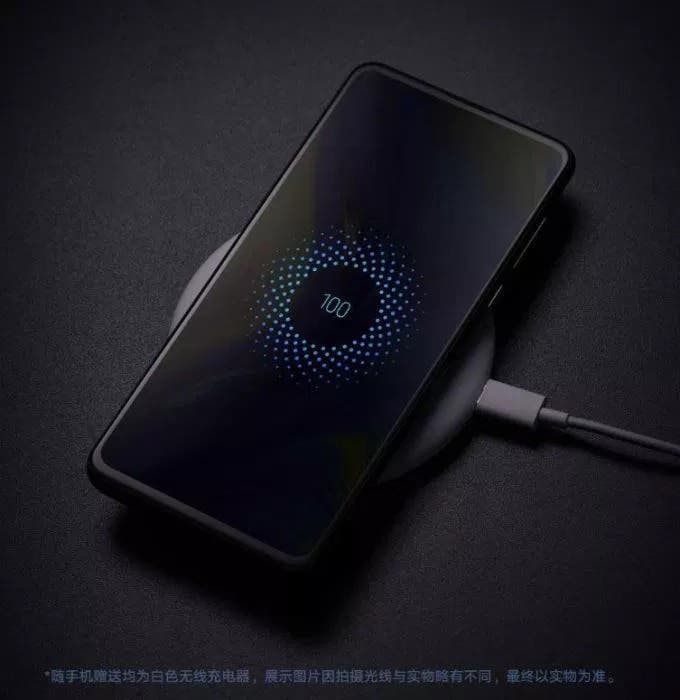 Rumors insist that the phone could come with a 4,500mAh battery, along with a fast charging feature of 30W. Although it is the largest battery in the line and the fastest charge wattage, it is lagging behind Huawei’s 40W or Oppo’s 45W quick charging technologies. We believe the use of a 4500 mAh battery would be a great addition to the device’s hardware, but as far as it concerns the quick charging support, the device could use the same tech Mi 9 has.

The MIUI 10 has matured into a fluid operating system, and its 11th official release within the month will further increase its features and capabilities. For the first time there there is an official way to arrange all the aps inside a drawer and there is generally a tendency for the company to think big when it comes to its own UI. We’d love to see a big upgrade here as Samsung did with its One UI. 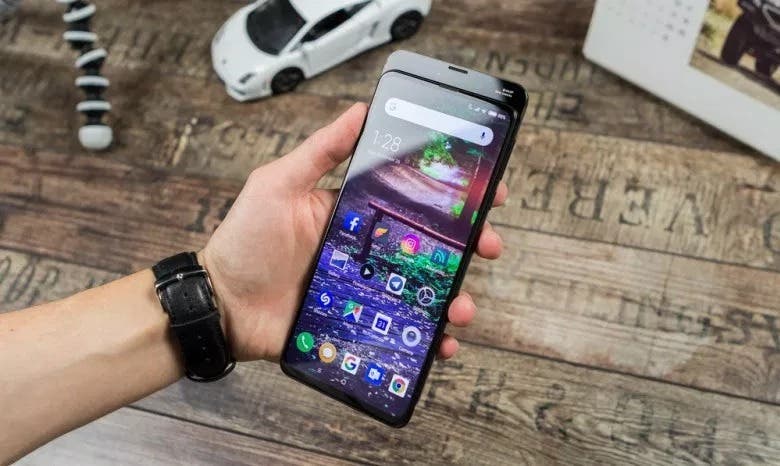 The Xiaomi Mi Mix series phones, unlike many other premium Android phones, do not have IPxx certification for dust and water resistance. IP certification is quite an important feature nowadays and while it does not affect functionality, it gives consumers an extra confidence when buying an expensive mobile phone. It would be great to see the same certification in Mix 4 although this seems out of reach at this time.

It would also be great to see the return of the 3.5mm headphone jack that the company removed from the series after the first Mi Mix. However once a feature is removed it seems far fetched for any company to make it return in a next-gen model so this could be also wishful thinking I guess?

What else can we expect?

The Mi Mix 4 is rumored to come with a curved 2K resolution display, Snapdragon 855+, up to 12GB of RAM and up to 1TB of storage, while boasting a triple camera. In addition to the aforementioned 108MP lens, we would like to see a 16MP wide-angle lens and a 12MP telephoto lens. The phone will probably come with 5G support along with the 4G+/ LTE version.

What would you like to see on the upcoming Xiaomi flagship? Tell us in the comments!

Next Vivo Z1X with triple cameras, Flash Charge, to launch on September 6th