Shortly after the official announcement of Meizu’s latest system, Meizu Flyme 8, the company also announced its flagship smartphone – Meizu 16s Pro. Wan Zhiqiang, assistant vice president of Meizu Technology, took the stage to introduce this device. According to Wan Zhiqiang, the waterdrop and wide notch design are not symmetrical and not beautiful enough. Thus, Meizu sticks with its usual notchless design just like the Meizu 16s. 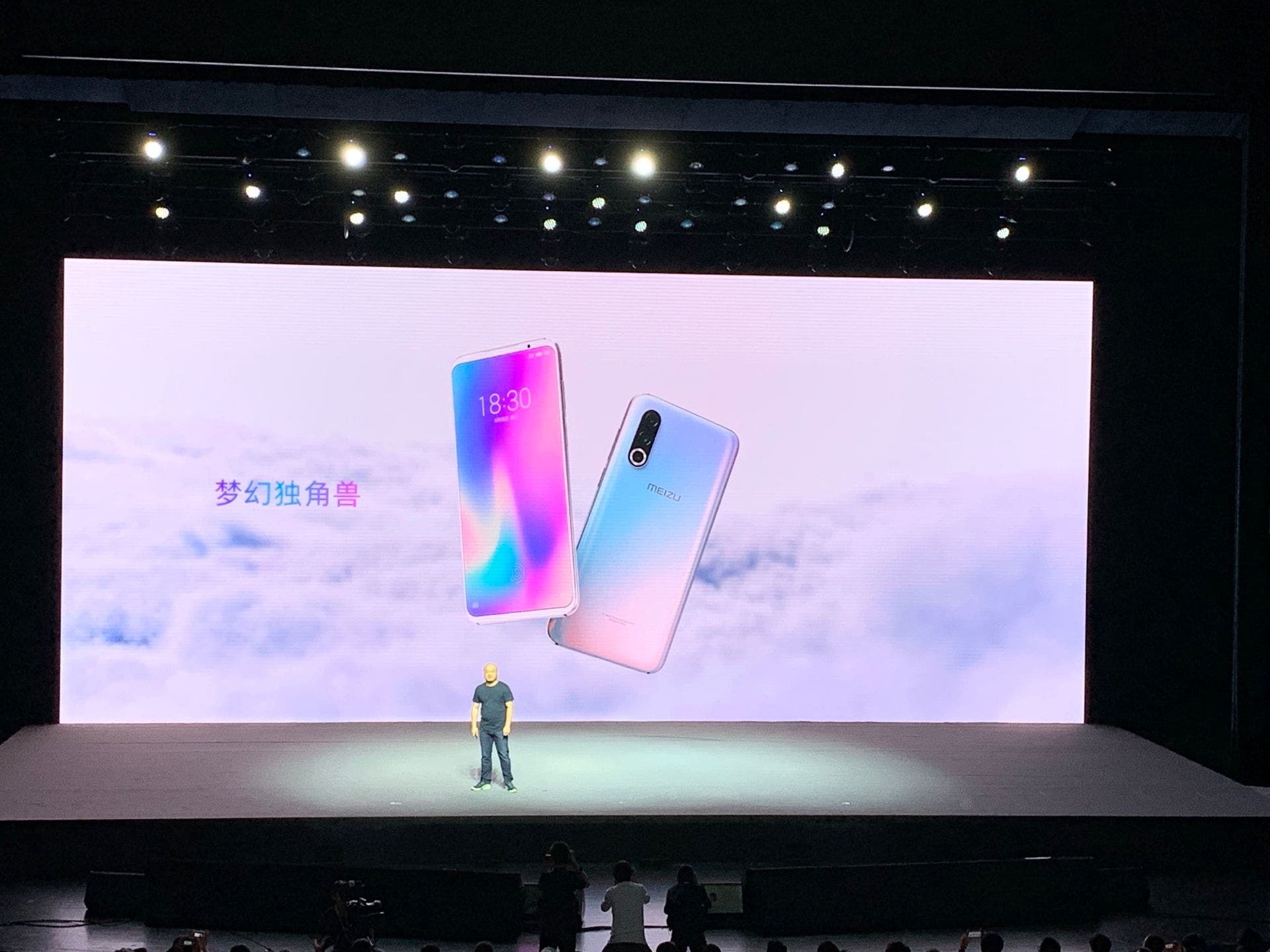 Meizu 16s Pro uses a 6.2-inch Super AMOLED full-edge full-screen design just like its previous versions. It has a resolution of 2232 x 1080 and the screen ratio reaches 91.53%. The body thickness of this smartphone is only 7.65mm, and the weight is only 166g. According to the official introduction, this smartphone will be available in white, black, green and mild white colour. 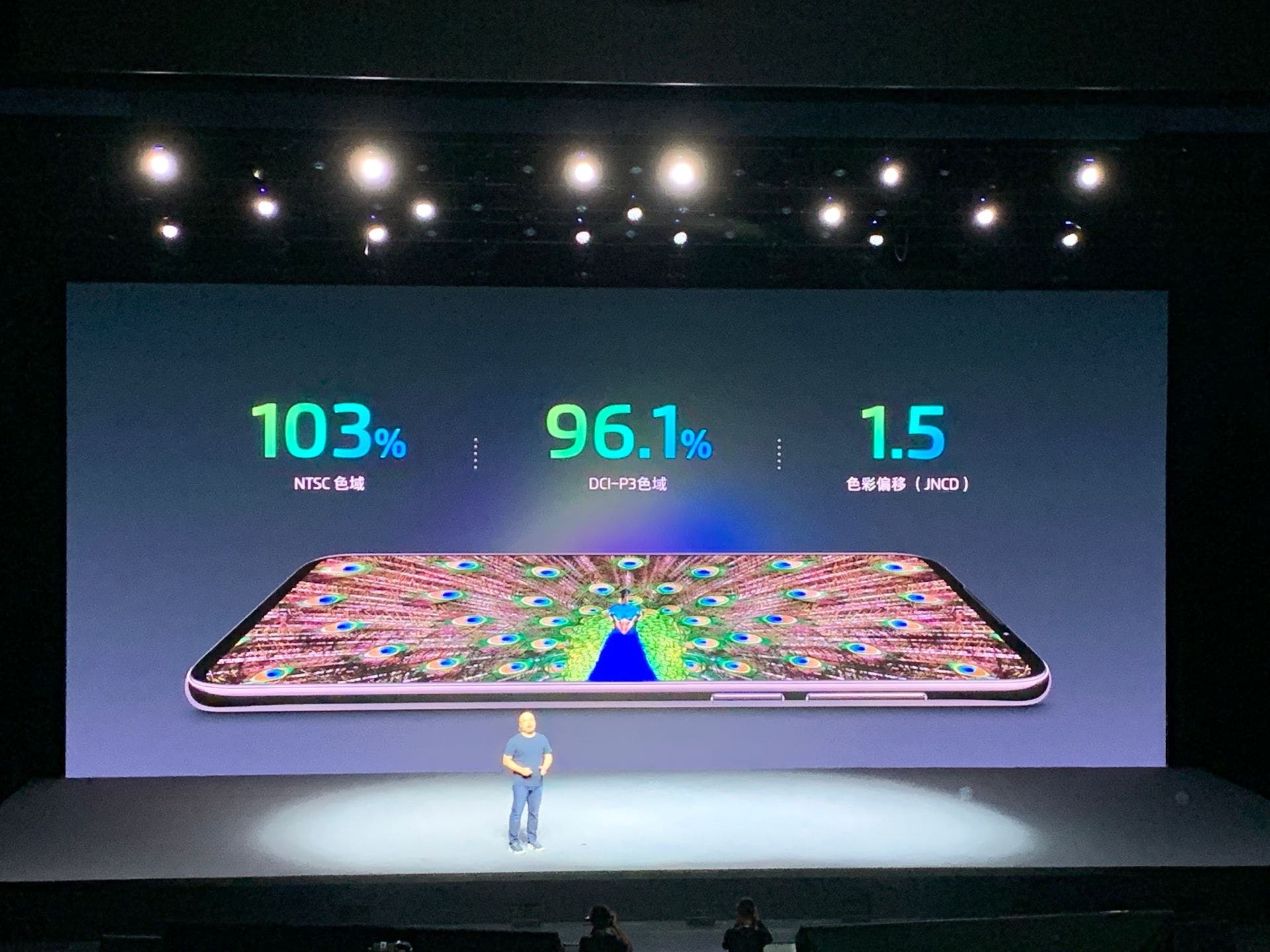 The Meizu 16s Pro is comes with the Qualcomm Snapdragon 855+ flagship platform. This processor is assisted by a standard UFS 3.0 flash memory and provides up to 8GB of memory + 256GB of storage. The Meizu 16s Pro also has a second-generation dual super linear speaker for amazing and super-clear sound. Furthermore, this smartphone comes with a built-in linear motor mEngine 3.0. 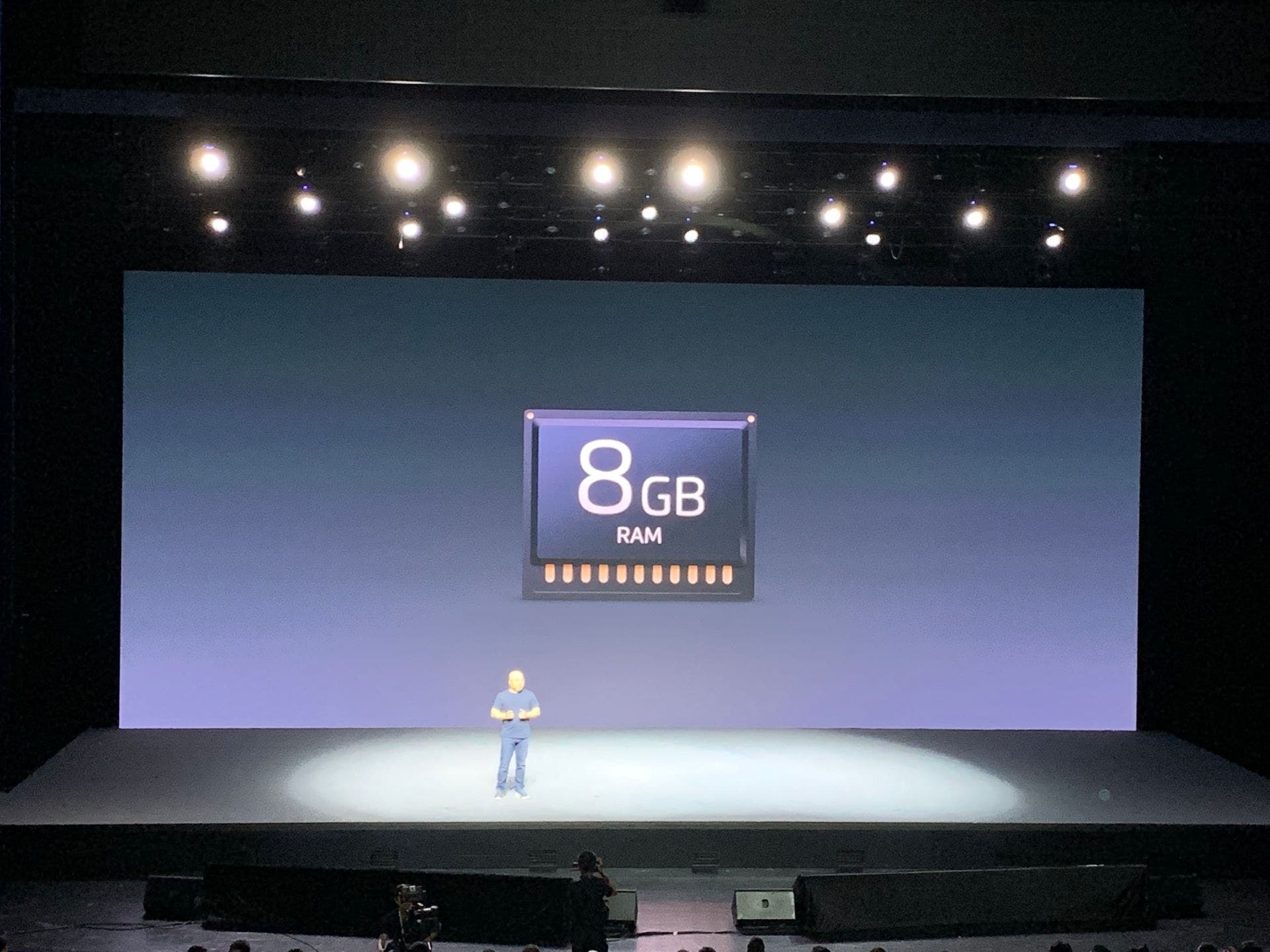 The Meizu 16s Pro on-screen fingerprint recognition speed is 25% faster than the 16s. In the camera department, Hua Hailiang, vice president of Meizu Technology gave the details. This smartphone comes with a lens ring flash design which is new to the smartphone industry. On the rear, it has a telephoto, standard zoom and a super wide-angle camera – a triple rear camera setup. 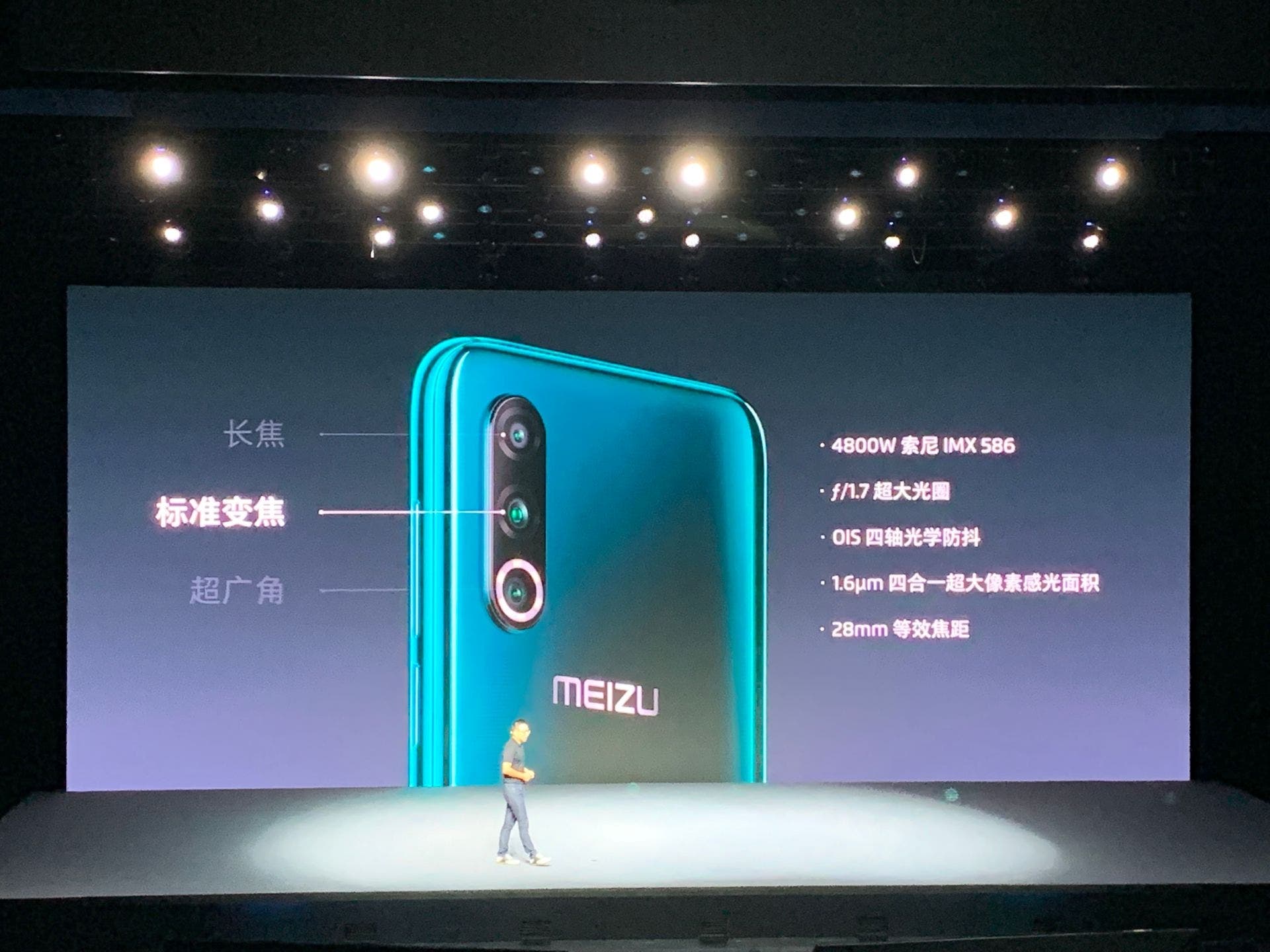 On the rear, there is a 48MP Sony IMX586 sensor + 20MP Sony IMX350 + 16MP super wide-angle Sony IMX481. This camera system supports OIS four-axis optical anti-shake. On the front, we have a 20MP shooter which supports AI beauty. 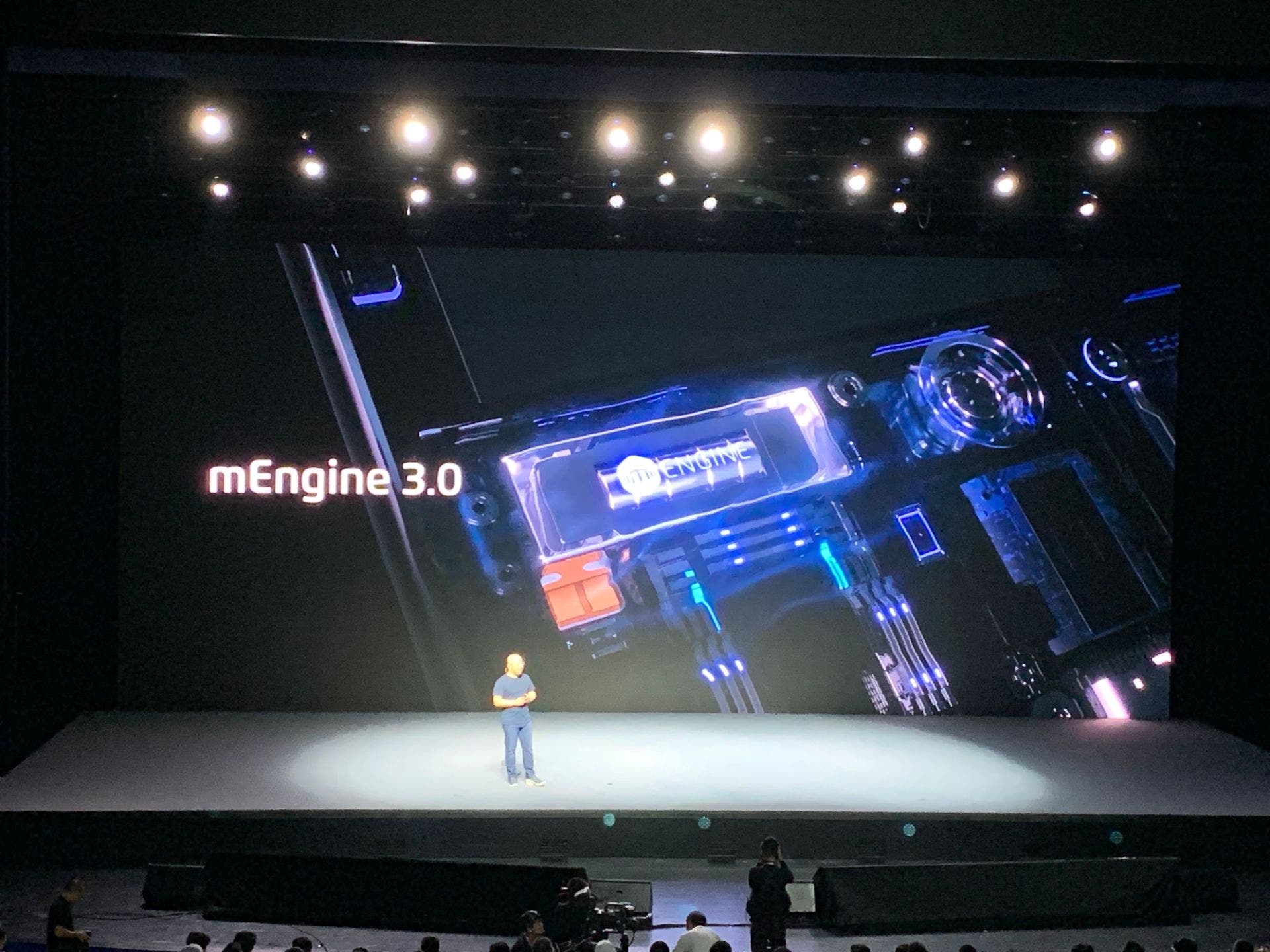 Furthermore, the Meizu 16s Pro comes with a 3600 mAh. However, the company did not reveal the fast-charge capability of this device. Nevertheless, the company claims that this battery can offer 11 hours of consistent video time. This is just a few minutes better than the Meizu 16s which offers 10.5 hours. For its software, this smartphone comes with Flyme 7 based on Android 9 Pie. However, the Flyme 8 beta will be available from 6 pm Chinese time today. This smartphone is a 4G device which also comes with Wi-Fi 802.11ac, Bluetooth 5.0, dual-frequency GPS, NFC. 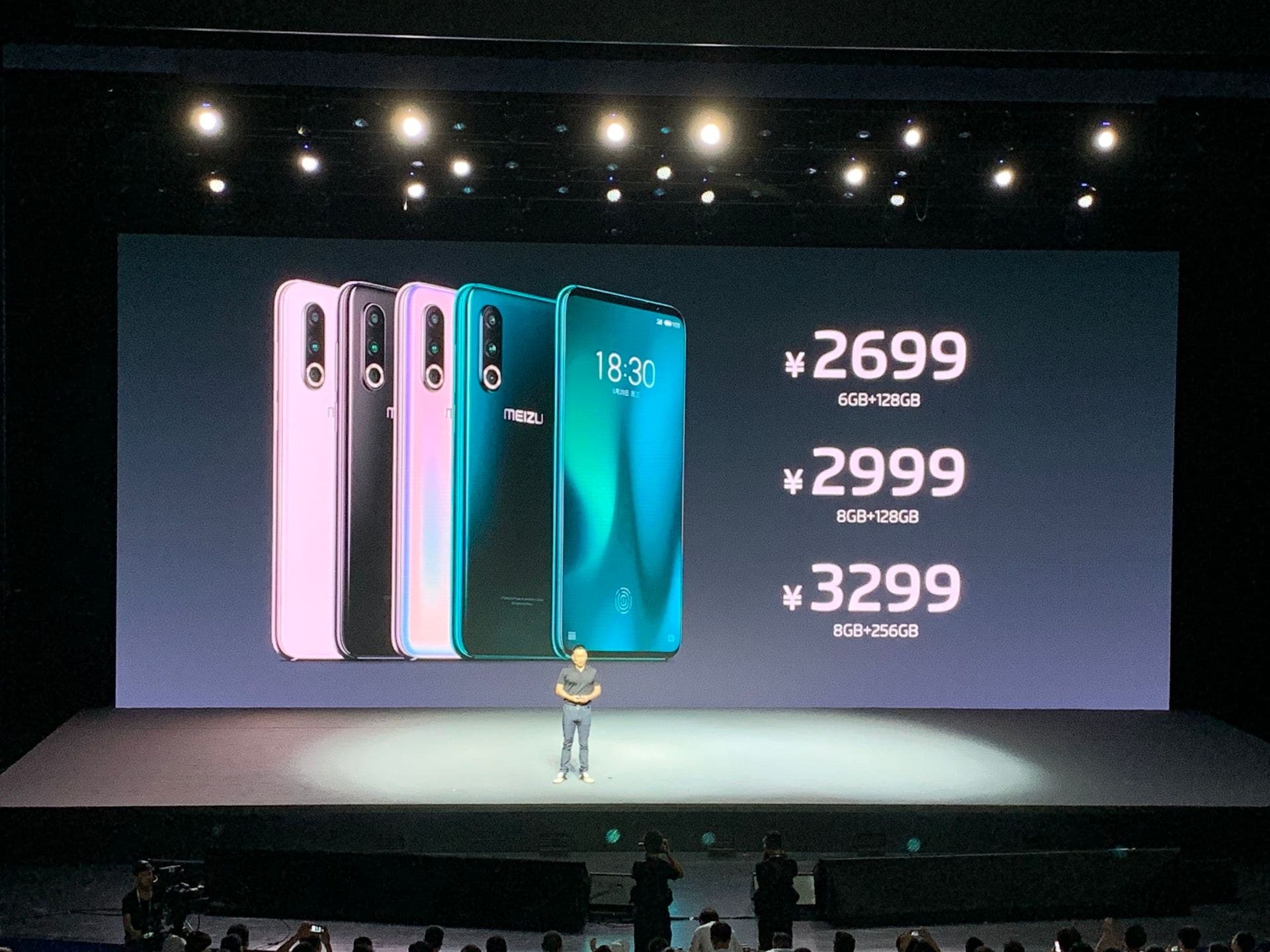 Next Mi Mix 4: what can we expect from the upcoming flagship?