According to BBC, Google could not license its Play Services for the Huawei Mate 30. Despite this, Reuters states that the Chinese company will press on with the September 18 announcement regardless of this fact.

The US Department of Commerce is allowing companies to file for a license in order to trade with Huawei. According to reports, over 130 companies already signed this license, but Google isn’t among them. Analysts believe that the chances of Huawei succeeding with the Huawei Mate 30 series without Google Play Services are really low.

The report states that users won’t be familiar in using a smartphone that lacks most of Google apps, in special – Play Store, YouTube, and Maps. Furthermore, any app that requires Google Play Services to work properly won’t be useful in the Mate 30 series. Counterpoint research revealed that the Chinese company lost market share in Europe, dropping from 24.9% to 19.3% during Q2 2019. The things will keep going down if the company fails to deliver a proper experience with its Huawei Mate 30 series. 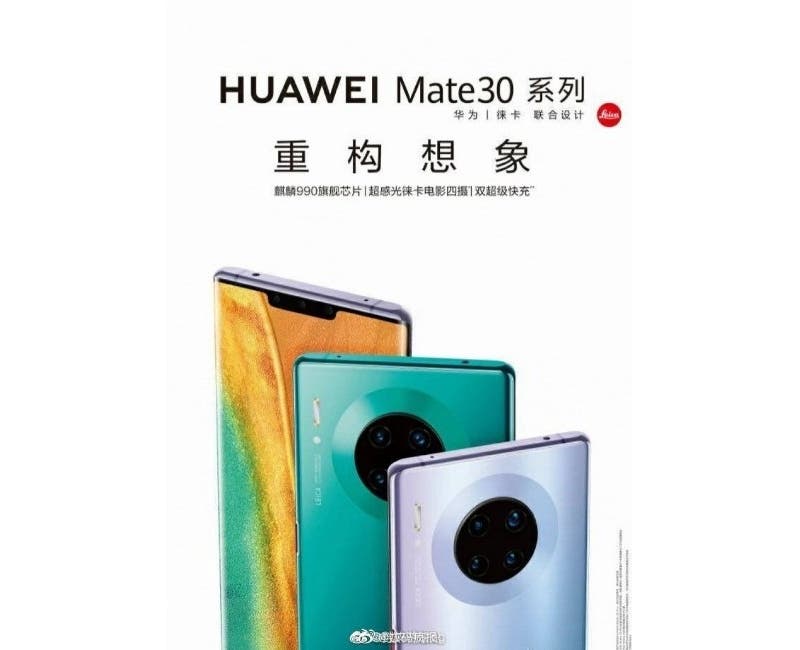 Despite the HarmonyOS announcement, Huawei wants to continue using Android. “Our new phones will still be based on Android. We want to maintain one standard, one ecosystem, one technology,” said Vincent Pang, SVP and board director of Huawei. While it tries to keep the partnership with Google, the company will keep developing its proprietary OS, and if it if it’s cut off from Google’s Android services Huawei will need to replace Android with HarmonyOS.

The bad thing is that the new OS isn’t ready for the market. Pang even stated in the last week, that it’s unlikely that the company will release any smartphone running it this year. However, the company’s SVP admits that plans could be changed if needed. The first Harmony-powered hardware to come to the market is Honor Vision TV which came three weeks ago.

The Kirin 990 will still be available on the Huawei Mate 30 series.

Richard Yu will unveil the next Kirin 990 chipset on September 6. Huawei’s HiSilicon division designed the chip by itself. The company claims that it has perpetual ownership of the ARMv8 license used to develop the chip. For that reason, if the things go worse with the software, the hardware inside the Mate 30 series is safe.