Yesterday, Meizu officially released a new generation of the flagship phone, namely the Meizu 16s Pro. Plus, it launched new products, including new user interface, audio accessories, and many others. After the event, Li Nan vice president of Meizu Technology revealed a lot of information concerning the plans of the company. Among them, we should mention the one that refers to the upcoming first Meizu first 5G smartphone. 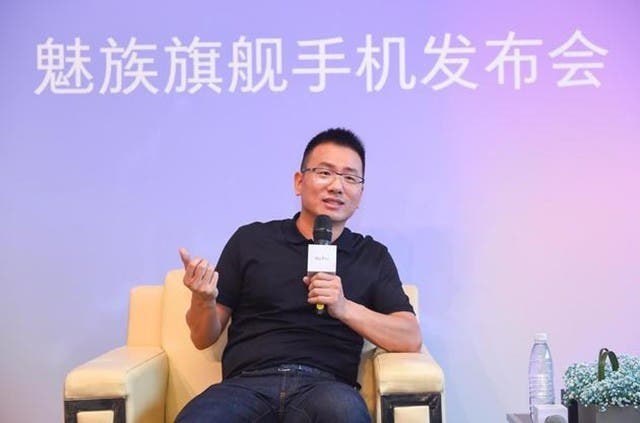 Li Nan said that 5G must be a major strategy for the future. Meizu has been deploying 5G since last year. It will launch its first 5G product in the first quarter of 2020. Interestingly, the first Meizu 5G smartphone will directly support the NSA + SA dual-network mode. At the same time, it will also strengthen cooperation with China Mobile, China Unicom, and China Telecom to promote 5G. In other words, Meizu will focus on the domestic market.

However, Li Nan was asked why there is no plan to launch a 5G smartphone this year. He said that smartphones have reached the border of the 4G era, and all manufacturers are playing very fiercely. Meizu hopes to use the current trend to launch a similar product at a relatively aggressive price.

This simply means Meizu is taking the opportunity and continues launching 4G smartphones at lower price tags. This is quite logical. We mean the vast majority of the smartphone users still access the 4G network. And it’s expected this connectivity option will remain demanded a while. Moreover, the 5G smartphones are way more expensive due to the separate 5G module. So the company has decided not to hurry and come in with a 5G smartphone that supports NSA + SA dual-network mode. This is expected to cost less next year.