On August 29, Microsoft Global Executive Vice President issued an interesting statement at the World Artificial Intelligence Conference. It turns out the Redmond-based company has the world’s first offline interactive education and online curriculum two-way resources. They are combined with the Microsoft Artificial Intelligence Business School resources. And this system is already launched in the Chinese market. At the same time, Microsoft has announced that Microsoft Asia Research Institute has developed the strongest Mahjong AI in history. Its strength has exceeded the average level of top human players in the open competition. 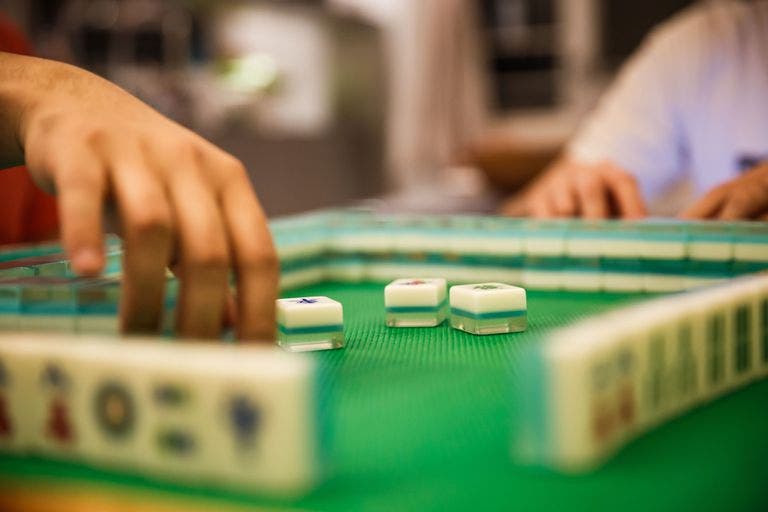 ‘Mahjong is more complex than other board games. So playing becomes an art as well as a science,’ says Dr. Hon. ‘Good Mahjong players rely on a combination of observation, intuition, strategy, calculation, and chance that presents unique challenges for an AI system.’ The Mahjong AI created by Microsoft Research Asia can effectively deal with the high uncertainty in the game. In the battle, it shows human-like intuitions such as prediction, reasoning, decision-making, and overall situational awareness.

The Microsoft executive said that in the past few years, artificial intelligence technology has developed far beyond our previous imagination, from computer vision to speech recognition and natural language understanding. This also includes machine reading and machine translation. And even the conversational artificial intelligence is gradually approaching the human level. In many games, it is gradually approaching or even surpassing the human level.

Read Also:  Godeal24 shows the cheapest way how to get Windows 11

Next OnePlus 7, OnePlus 7 Pro Might Receive Android 10 Update on September 3