Today, Huawei EMUI officially said that the Ark compiler open-source code is ready. The company wrote, “wait for August 31 show you the code!”. In April this year, Huawei’s consumer business CEO, Yu Chengdong, officially released Huawei Ark compiler. According to the company, the compiler can improve the compilation efficiency of Android applications. As of now, this feature is already available in many Huawei and Honor smartphones. 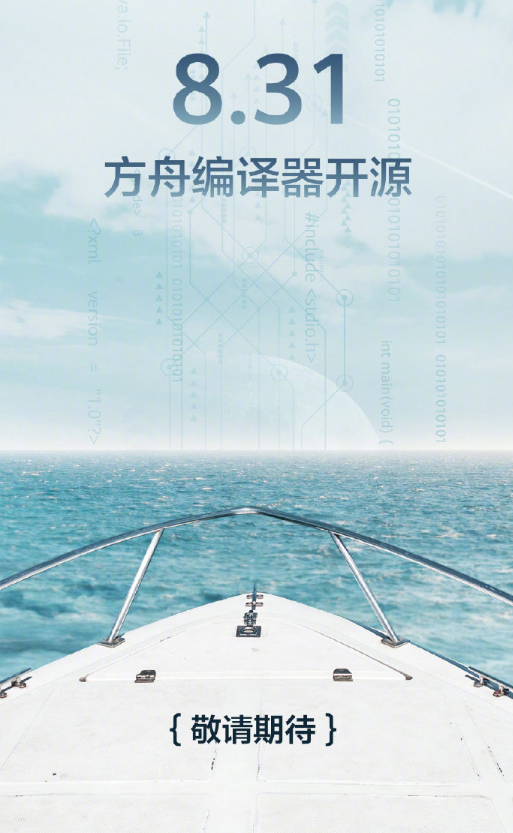 According to Huawei’s official data, the Ark compiler can improve system fluency by 24%. In addition, system response and third-party app speed also improve by 44% and 60% respectively. Huawei says that Ark compiler is the first static compiler to completely replace the language virtual machine and does not require an interpreter at all. Furthermore, the compiler that takes into account Java development efficiency and C language runtime efficiency. 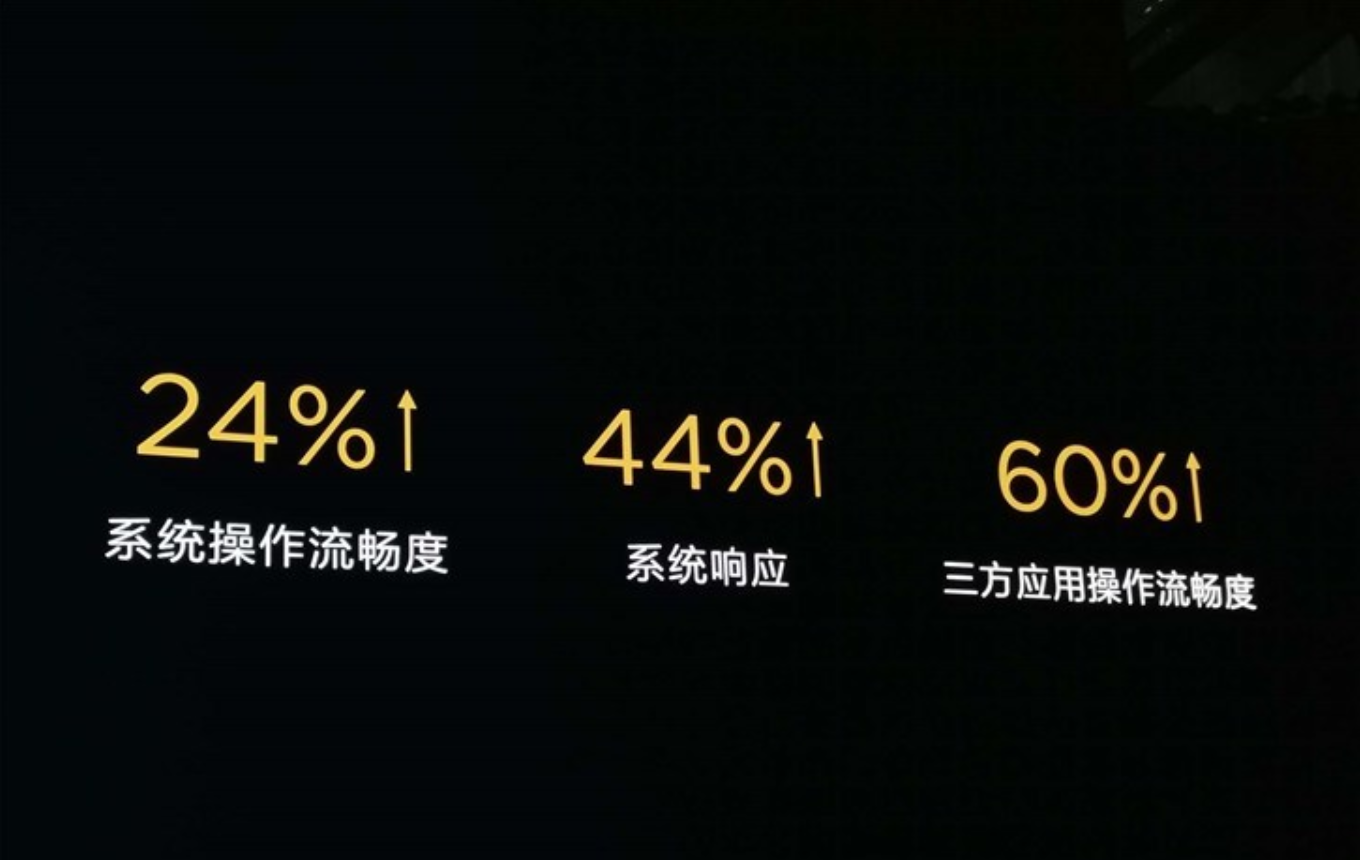 WHAT IS HUAWEI ARK COMPILER?

Android is a Linux-based system, and most of its applications are in Java script. These applications need to run in the Java virtual machine. This is because the processor does not recognize Java language virtual machine instructions. Android system uses AOT+JIT+ to execute the compilation of Java code into machine code. However, the application compilation on the Android system is very efficient. In addition, this application always uses Java code even if it is in apk package.

Next Apple to announce next-gen iPhones on September 10