Microsoft will hold a new product launch event on October 2 to announce the new-gen Surface line products. Although it is rumored that Microsoft will launch new forms of devices such as foldable tablets, most of the lineup will still be the successor of the current Microsoft Surface Pro/Laptop models. Today, Windowsarea has revealed many of the configuration specifications of those upcoming Surface devices. 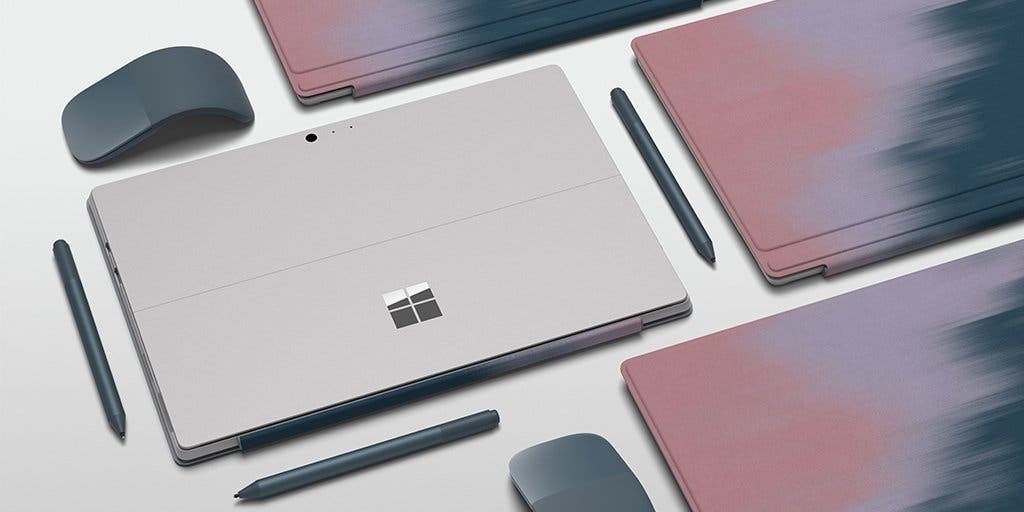 Unlike the Microsoft Surface Pro 7, the Surface Laptop 3 will get rid of the outdated Surface Connect interface. All models will come with the USB-C and USB-A ports. 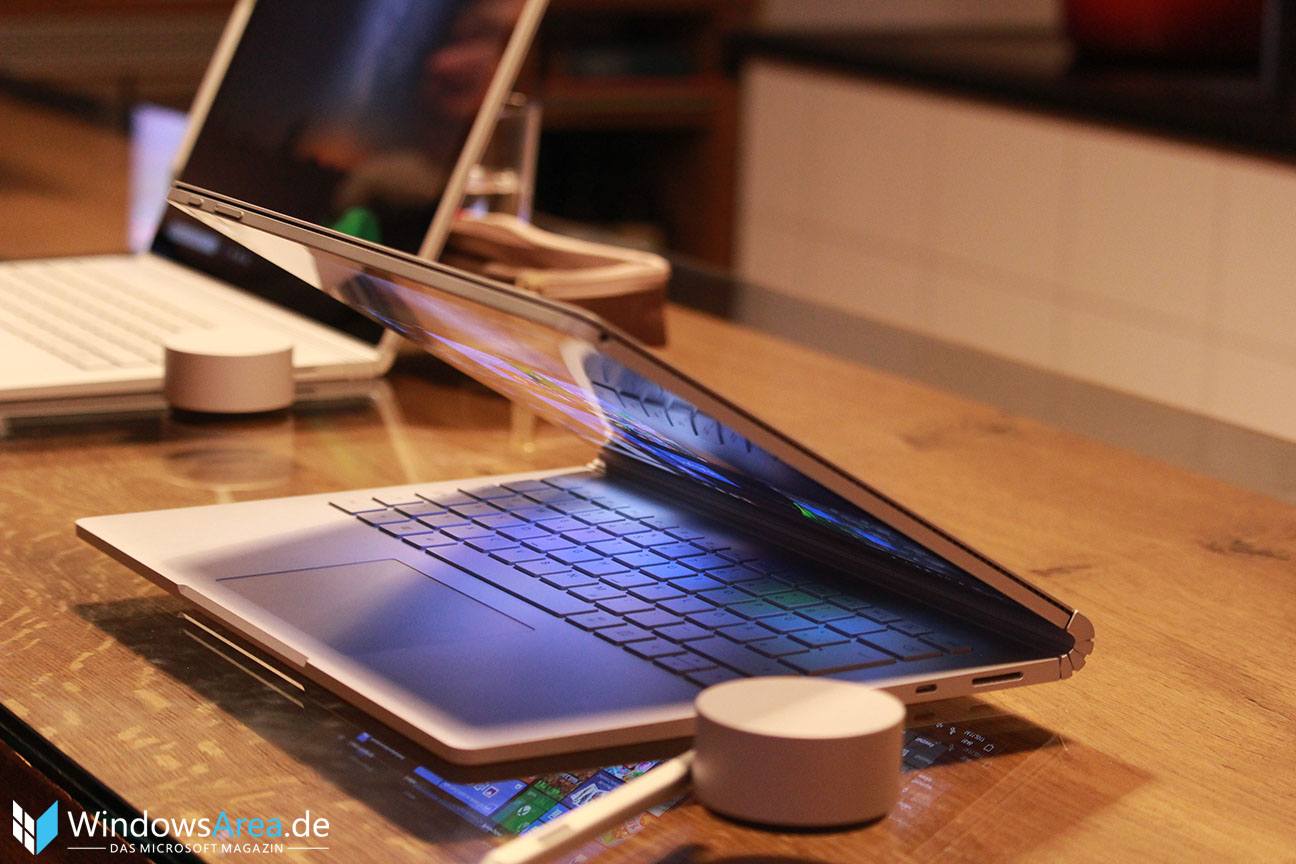 According to the report, Microsoft will introduce an all-aluminum model that does not contain Alcantara. The commercial version is also expected to include a replaceable SDD. For consumers, Microsoft will eventually bring its highly anticipated Surface Laptop gold version to other regions.

Finally, Microsoft will not release the AMD processor version of the Surface notebook as rumored.