Xiaomi took the wraps off its Redmi Note 8 series early today. As expected the devices came in two flavors, namely Redmi Note 8 and Redmi Note 8 Pro. While the non-Pro variant ships with the Snapdragon 665, which is a slight upgrade over the SoC found in the Note 7, the Redmi Note 8 Pro shines with a gaming-focused MediaTek Helio G90T. The company promised a great performance with this SoC, and the first AnTuTu Benchmark tests are in.

The Redmi Note 8 Pro with Helio G90T scored whopping 282,443 points in AnTuTu. The CPU alone scored 96,805 points while the remaining result is a combination of GPU, Memory and UX performance. The G90T is the most powerful variant of the Helio G90 series.

The Helio G90T CPU Octa-Core SoC is made of Four Cortex-A76 plus Four Cortex-A55 clocked at 2.05GHz. Furthermore, its graphical powers are a result of Arm Mali-G76 3EEMC4 powers. If we compare benchmarks, the G90T blows off any of its direct competitors surpassing both the Kirin 810 and Snapdragon 730. In fact, the new chipset results are comparable to last year’s Snapdragon 845 and Kirin 970, two formidable flagship SoCs. Of course, it isn’t so power-efficient like any of the 10nm or 7nm chips but will still deliver good power efficiency thanks to the 12nm manufacture process. 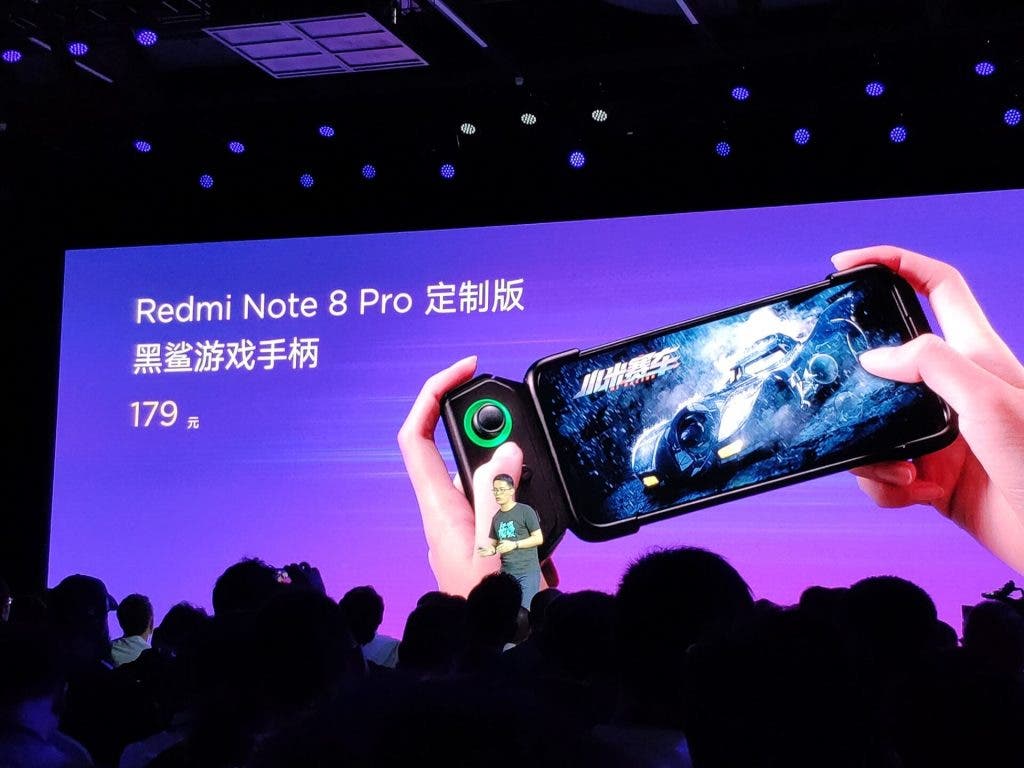 Of course, we still need to digest these results with a pinch or two of salt. After all, BenchMark results can easily be manipulated. In the end, we’ll have to wait until the next month when the real users will get their hands in the Redmi Note 8 Pro. Anyway, seems that the things will really become interesting in the mid-range segment.

Next Get the new Tribit FlyBuds with Early Bird promo discounts