Today, at the new product launch conference, Xiaomi released not only the much-awaited Note 8 series handsets and the brand new Redmi TV but also the RedmiBook 14 enhanced version. The RedmiBook 14 Plus features a full-metal and lightweight body and a 14-inch ultra-narrow bezel screen with a Full HD resolution. Under the hood, it carries the new 10th generation Intel Core processor. The latter is coupled with the NVIDIA GeForce MX250 discrete graphics. It also supports high-quality DTS professional Sound effects, Modern Standby ultra-low power standby technology, and Xiaomi Smart Unlock 2.0. The RedmiBook 14 enhanced version opened the appointment and will be officially sold at 10:00 on September 6. 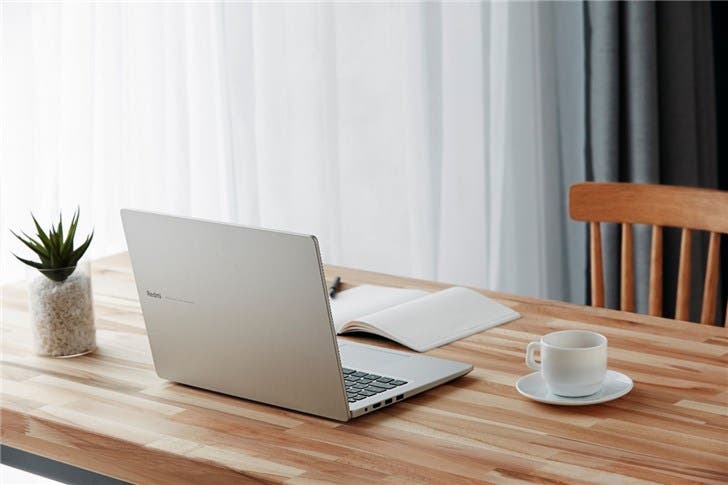 The RedmiBook 14 Plus features a new 10th generation Intel Core processor that delivers 13% better overall performance than previous generation processors. It is equipped with the NVIDIA 25W TDP GeForce MX250 discrete graphics card, with 2GB GDDR5 high-speed memory. Compared to the integrated graphics card’s performance, this one is up to 3.5 times. Thus, it can play mainstream online games smoothly and provide excellent video editing experience. In addition, the RedmiBook 14 Plus comes with an 8GB of high-speed DDR4 memory and up to 512GB of high-speed SSD.

Of course, this notebook adopts an efficient cooling system. The larger heat-dissipating opening area matches the large-diameter fan, ensuring that it is stable and smooth in a multi-tasking environment. 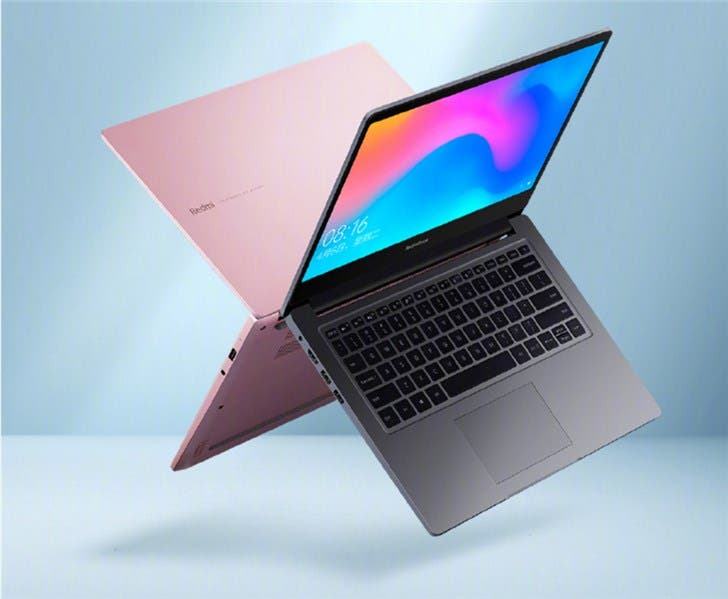 Our protagonist uses minimalist design. In addition to the previous generation of moonlight silver color, there are also the deep space gray variant and the pink variant. The integrated all-metal body of the sandblasted anode process and a weight of only 1.5kg make it easy to carry around. The screen frame of the RedmiBook 14 enhanced version is as narrow as 5.75mm, while the screen ratio is 81.2%.

The RedmiBook 14 Plus also offers up to 10 hours of battery life while supporting fast-charge technology, which can charge up to 50% in 35 minutes. The RedmiBook 14 Plus features a full-size keyboard with a comfortable 1.3mm keystroke and a large 19mm keyway and separate, customizable shortcuts. On both sides, the notebook carries various interfaces – two USB 3.0, USB 2.0, HDMI, and 3.5mm headphone jack.

The new notebook of Redmi supports DTS professional-grade sound, vividly restoring every note for an immersive audiovisual experience. At the same time, the RedmiBook 14 enhanced version continues to sport Modern Standby ultra-low-power standby technology. The latter allows the computer to stand by as a smartphone and wake up quickly with minimal power consumption. With Xiaomi Smart Unlock 2.0, users only need to use the Xiaomi Mi Band 4 to instantly unlock the laptop.

Previous Moto G8 series: Here is the first details on the next Motorola mid-range phones