TCL is a well known and traditional company. It recently got extra attention for launching BlackBerry and Alcatel smartphones in the last couple of years. One time that the company has acquired the license to make these smartphones, it lost interest in producing TCL-branded smartphones. This won’t be the first TCL-branded smartphone since the company released four TCL smartphones last year in Brazil (TCL L9, C5, C9, T7).  They were low-entry devices and didn’t get much attention. Things will change this year since a new device aimed at Global markets will arrive on September 5 at IFA 2019.

The company will also showcase a new foldable display concept, its first wearable display and “100-inch cinematic viewing experience to a device about the size of most sunglasses”. Sounds promising right? This foldable concept will come with TCL’s  ButterflyHinge system. It will be an improvement over DragonHinge technology which appeared in MWC 2019. Hopefully, the concept will make into a product in time for MWC 2020. 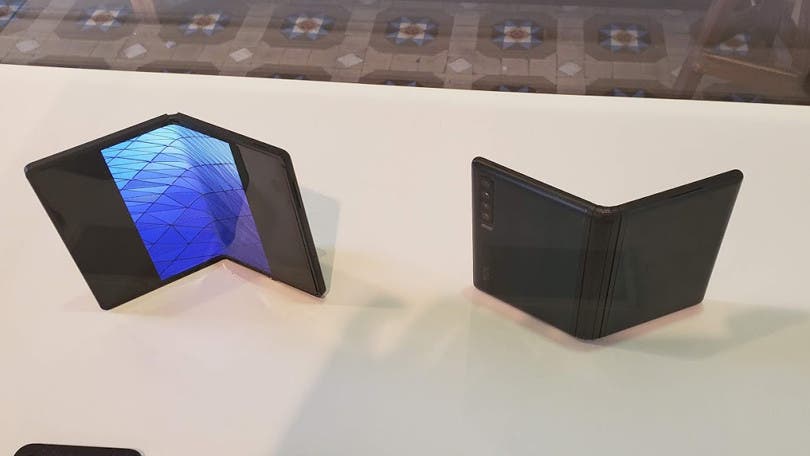 According to Stefan Streit, GM of Global Marketing at TCL, the company is one of the leading display manufacturers in the world. To keep growing, the company will now be bringing its “multimedia expertise to mobile products”. The company has designed the smartphone along with its sister company CSOT. The latter designed the screen of the upcoming phone, sporting what the firm calls Dotch display. Dotch is a combination of the words “Dot” and “Notch”, and apparently is a punch-hole solution.

TCL Communication will have a booth at Hall 21, Stand 102 at the Messe Berlin. We’ll be covering all new technologies unveiled by them at IFA 2019. So if you’re a TCL enthusiast, stay tuned for more details about their new smartphone and display technology.