Recently, Chinese manufacturer, Redmi, recently released its latest smartphones which are the Redmi Note 8 and Redmi Note 8 Pro. Now, a new Redmi model has been spotted on the Eurasian Economic Commission (ECC) certification website. According to the listing, this Redmi smartphone comes with model number “M1908C3XG”. 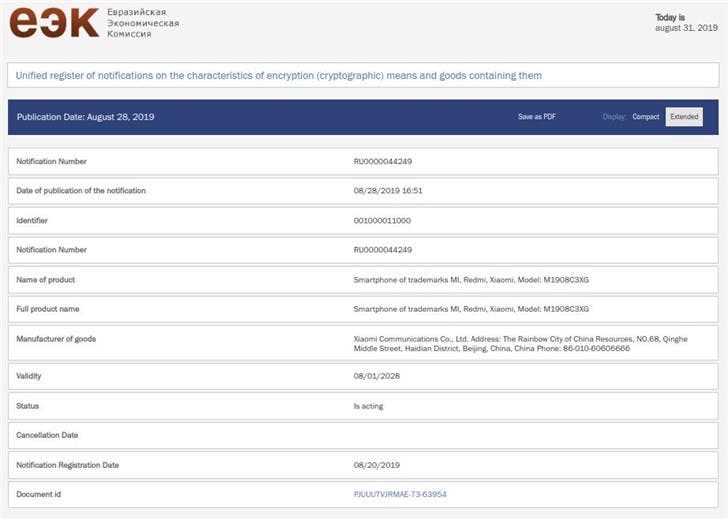 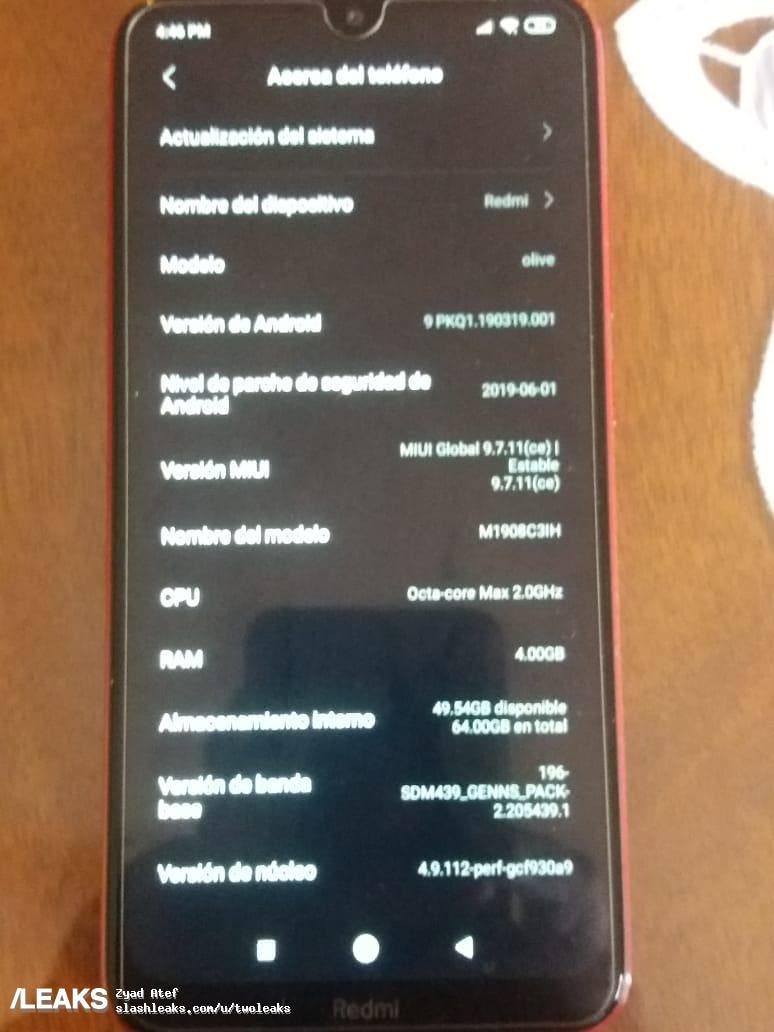 Unfortunately, ECC certifications do not reveal details regarding smartphones it certifies. Nevertheless, recent leaks show that the Redmi 8A will have a dark red version. From the leaks, this smartphone comes with 4GB of RAM and 64GB of internal storage (there will be other versions). Under the hood, we have a Snapdragon 439 SoC as well as a 5000 mAh battery. This dual-rear camera phone could still use the 64MP camera sensor but there is no confirmation. However, there is no confirmation that this Redmi smartphone is Redmi 8A.