Once a year, the world’s leading brands of consumer electronics and home appliances gather at IFA 2019 convention to present a record number of new products. It is a great opportunity to explore emerging trends and celebrate the premieres of new technologies and products! Ulefone will also attend this event and they will show you a new product – rugged Armor X6.

Moreover, they will show you some popular models which has gained good reputation among users and tech media, such as Armor 6E, Armor X3, Armor X5, Note 7 and Note 7P. 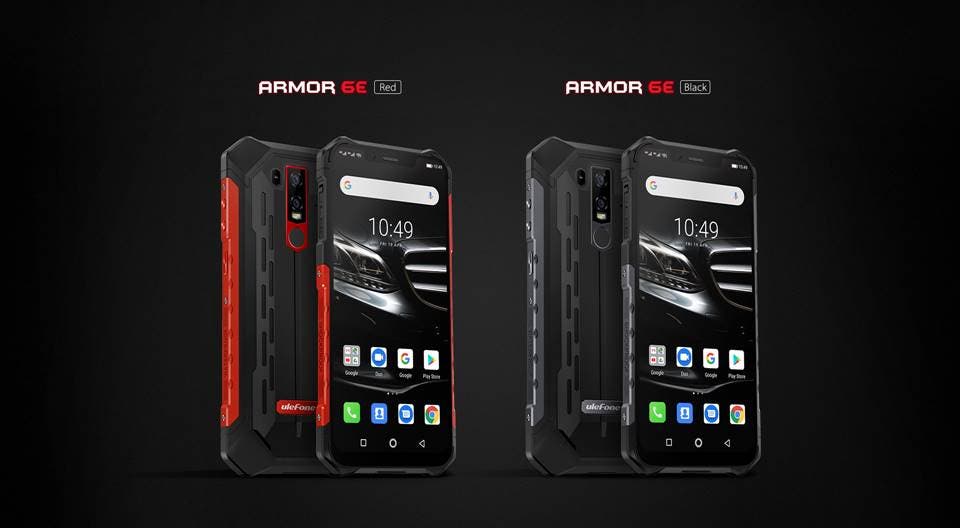 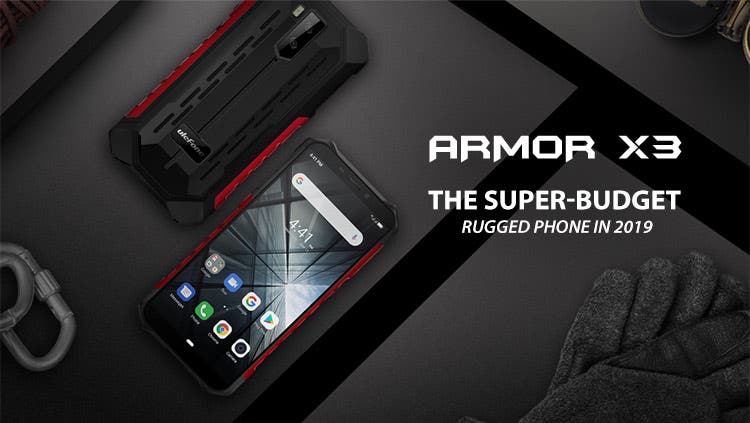 Armor X5 is another new product you would concern in IFA, which is the 4G upgrade version of Armor X3. It packs Helio P23 Octa-core processor with 3GB RAM and 32GB internal storage, 13MP+2MP dual rear camera and 5MP front camera, face unlock, NFC & Google Pay, 4G frequency bands. And the other specs are same as Armor X3.

Welcome to visit Ulefone in IFA 2019 at booth No. 102, Hall 7.2C in Station Berlin Luckenwalder Str.4-6 10963, Berlin, Germany on 6-11th, September. And there are many other products waiting for you as well. For more details, please visit Ulefone’s official website as usual.