Xiaomi has been right at the forefront of the megapixel wars as it brought one of the most affordable 48MP phones earlier this year. It repeated the trend with the launch of the fresh Redmi Note 8 Pro 64MP camera and it is likely to top the 108MP camera race as well. But what’s new in a finding by XDA Developers reported today is that Xiaomi has not one or two, but four handsets with the 108MP Samsung ISOCELL Bright HMX sensor. 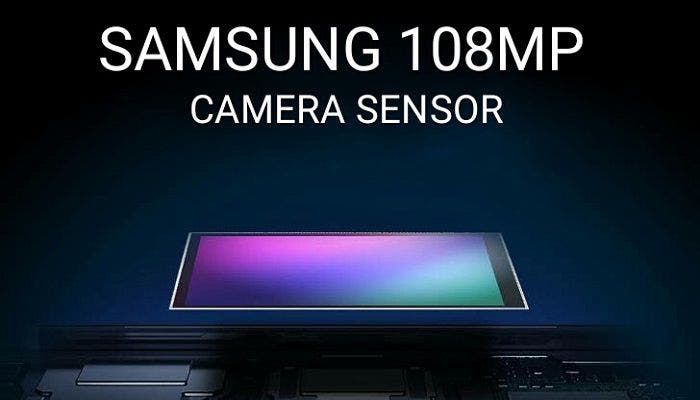 According to XDA’s teardown of the MIUI Gallery app, support for 108MP photos in full resolution is incoming for four specific devices. The codenames of them are codenamed “tucana“, “draco“, “umi” and “cmi“. If  Xiaomi were not to allow these handsets to capture photos of that quality it would have no reason to add support for the same in the MIUI gallery app. Intriguingly, the source also believes that none of these devices is the Mi MIX 4 although there’s no evidence for or against it. It is heavily rumoured that the MIX 4 will come with the Samsung 108MP camera while Xiaomi is yet to confirm any launch dates for the phone yet. Instead, these four devices could be split between the Xiaomi and Redmi brand.