In terms of design, there is not much difference between the Nubia Red Magic 3S and its predecessor. In terms of dimension, this device measures 171.7 x 78.5 x 9.65 mm and weighs 215g. One of the major differences is in the air vent design and there are also subtle changes in the antenna. The upgrade of the air inlet makes the active cooling more efficient. Besides these, the Red Magic 3S is almost identical with its predecessor. The rear also uses the Red Magic “X” symmetrical design. This smartphone is available in Silver Storm, Black, and Red/Blue. Furthermore, this smartphone comes with RGB lighting (16.8 million) at the rear. This brings a more dazzling competitive game atmosphere.

The Nubia Red Magic 3S uses a 6.65-inch FHD AMOLED display with a 90Hz refresh rate and a 240Hz touch refresh rate. This device supports DC dimming and its brightness reaches 430 nits. Under the hood, this device comes with the Snapdragon 855+ processor. This device has 8GB/12GB of RAM and 128GB/256GB of internal storage (UFS 3.0). With the new custom fan design, the Nubia Red Magic 3S has a much better performance. The CPU / GPU scheduling is better and the game scene recognition is on a new level. 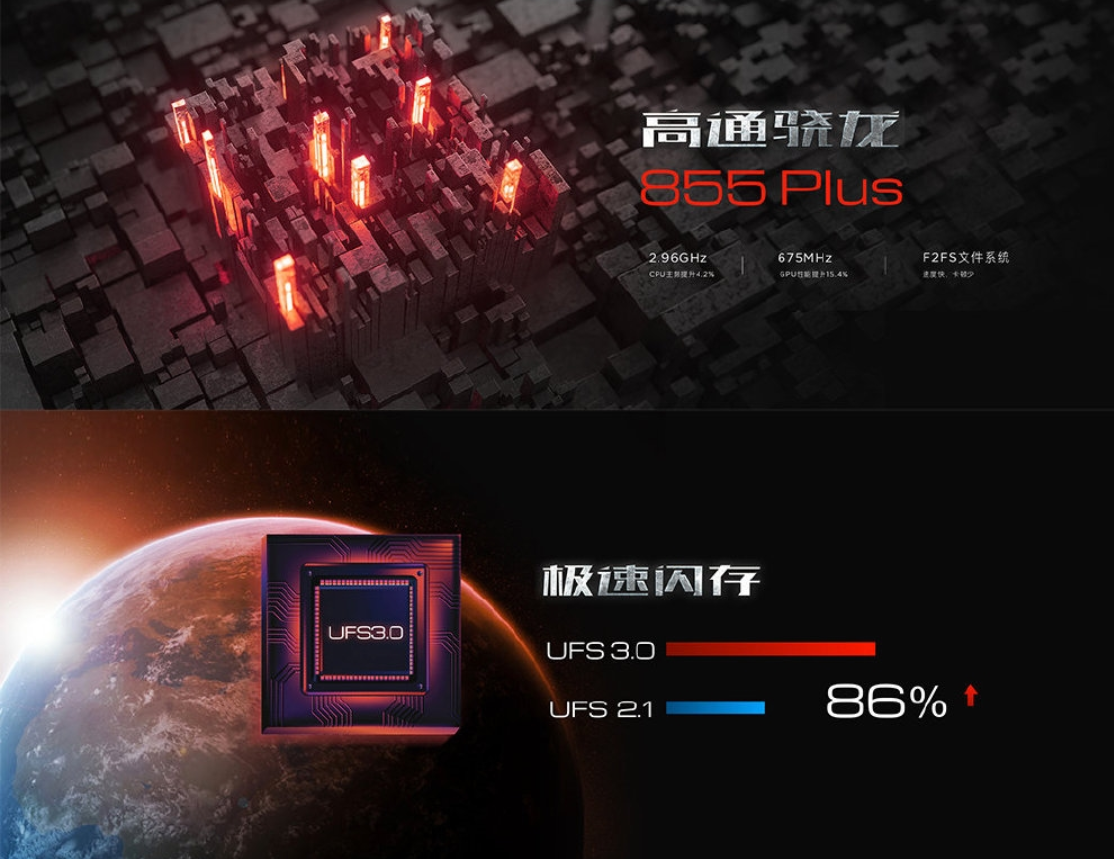 The Nubia Red Magic 3S retains the 3.5 mm headphone jack, as well as dual SIM dual standby. Its lights are kept on by a huge 5000mAh battery which supports 27W fast charge.

At the rear, the Red Magic 3S retains the single 48MP Sony IMX586 with f/1.7 aperture. This sensor is compatible with 1920 fps slow-motion recording and up to 8K video shooting. On the front, there is a 16MP sensor. 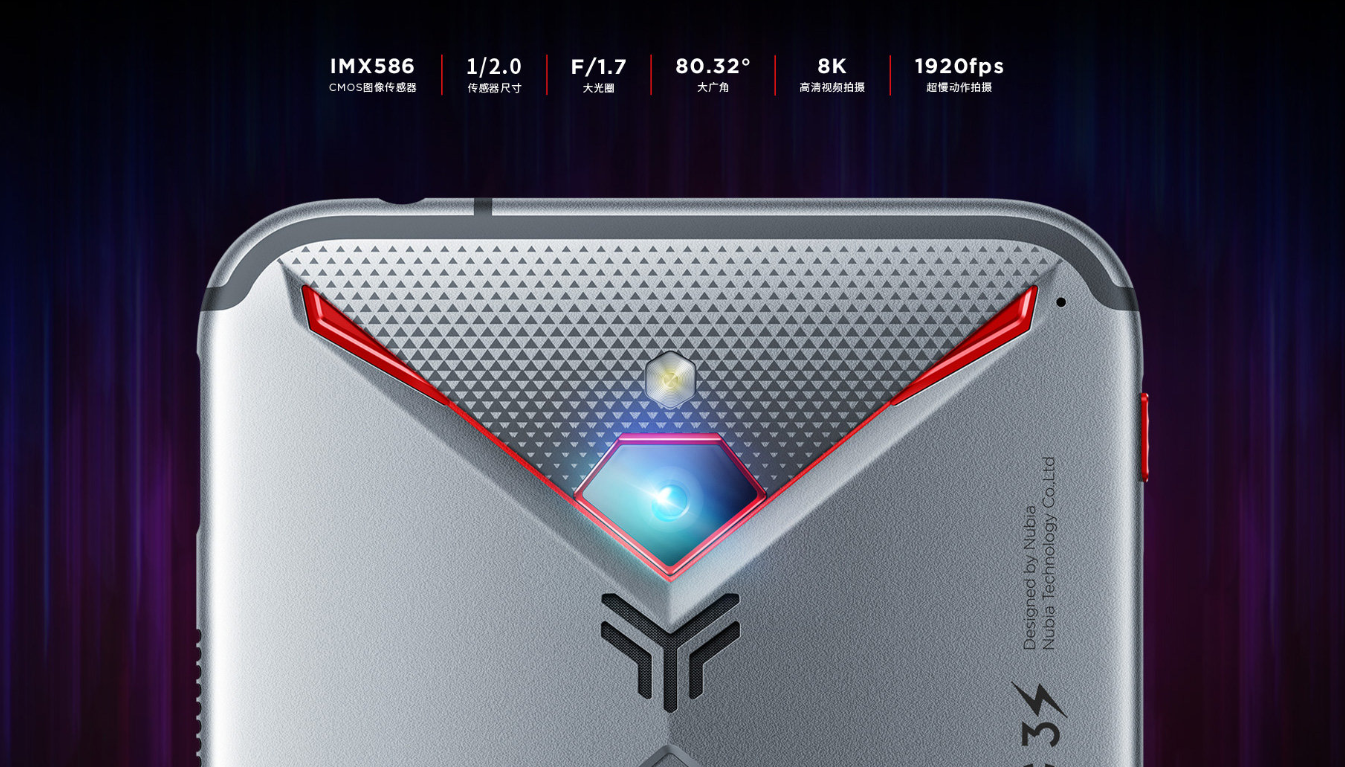 As for the OS, the phone runs on the new RedMagic OS 2.1 which is still based on Android 9. However,  it comes with a good system performance optimizations, new gaming-centric themes, intelligent CPU / GPU scheduling, RedMagic rendering system, and a special game mode. 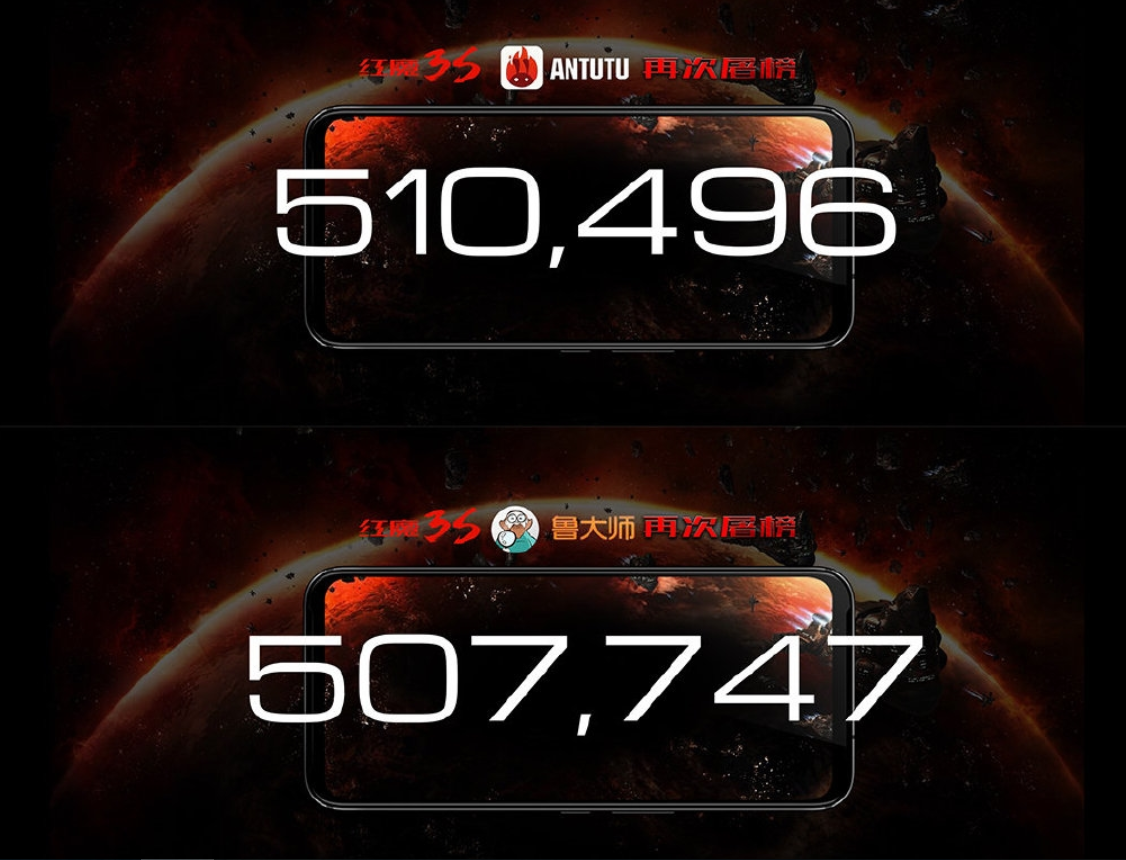 More importantly, the Red Magic 3S is equipped with the “strongest” ICE2.1 air-cooled + liquid-cooled dual multi-dimensional cooling system on the surface. This smartphone has a monstrous performance on AnTuTu and Master Lu with 510496 points and 507747 points respectively. Next Realme Q with quad-cameras official, starts at $140