The looks and appearance have been exposed by Roland Quandt. The Watch GT 2 comes with a more compact design with much thinner bezels. The overall appearance of the new smartwatch is thinner, but it has a slightly larger display. However, this assessment is simply based on the images and there are no specific figures for now. 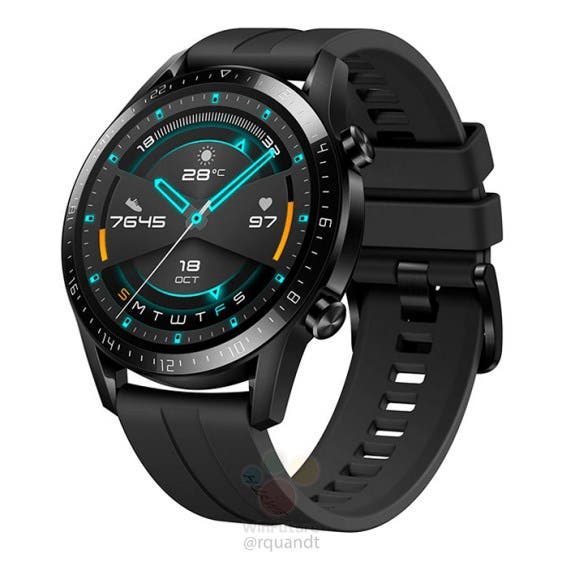 Nevertheless, it is certain that Huawei Watch GT 2 will get a 445mAh larger battery as well as a built-in GPS module. What’s new is that Huawei has now integrated a microphone and a speaker in the Watch GT 2. Thus, this watch can make calls. The connection to the smartphone remains via Bluetooth. However, it is unclear whether an LTE connection will be available. 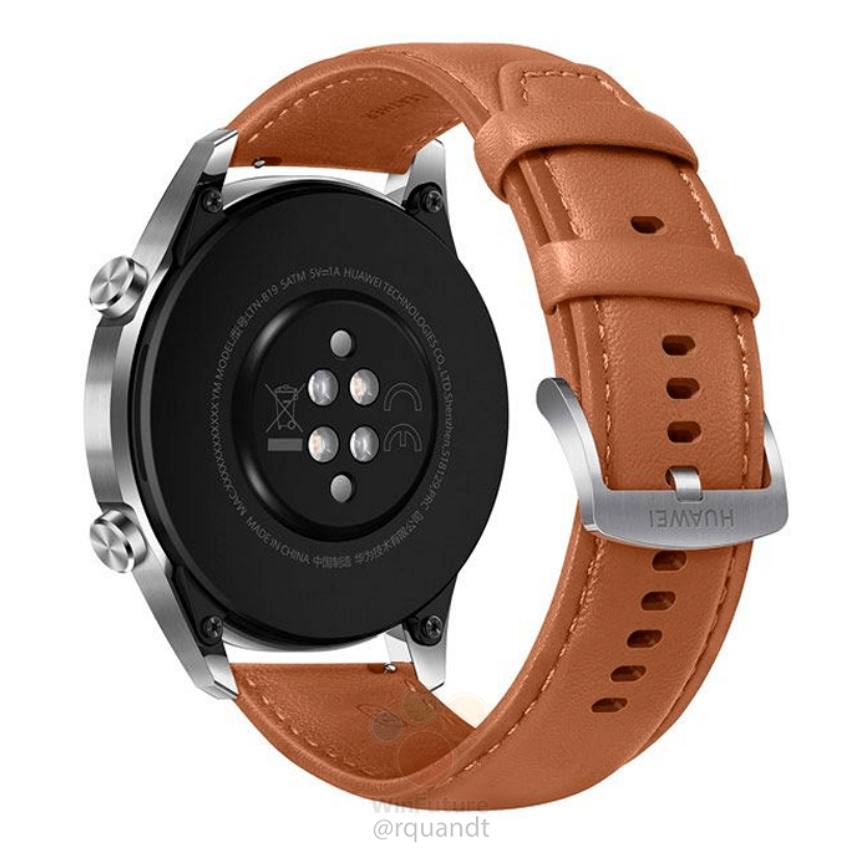 The well-known optical heart rate monitor of the predecessor will also be in the Watch GT 2 and can be used for monitoring all kinds of exercises. Finally, customers have the option to choose between the “Sport” version with a plastic strap and the “Classic” version with a leather strap.

Previous Realme is preparing an inexpensive smartphone with a 90Hz screen

Next Vivo NEX 3 will come with custom camera optimizations