Realme intends to release a smartphone with a 90Hz screen. This was announced in the official Weibo account of the product director of the company, commenting on the news that OnePlus is preparing a 90-Hz smartphone, which will be cheaper than OnePlus 7 Pro.

Most likely, Realme phone will receive simpler hardware in comparison with the OnePlus 7, for example, the Qualcomm Snapdragon chipset of the seven hundredth series. 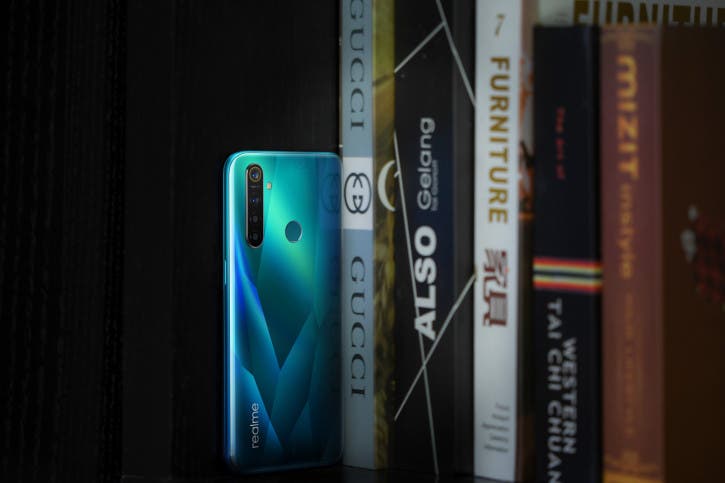 Details for Realme’s 90Hz display phone are sparse at the moment. But we assume this could be the device whose specifications leaked a few days ago. We believe this new device will feature a 6.4-inch Full-HD+ AMOLED screen with a 32MP selfie camera baked into the waterdrop notch – a design similar to the Realme XT.

The highlight of this smartphone could, however, be that it’s powered by Snapdragon 730G gaming-centric chipset from Qualcomm. We could be seeing a familiar quad-camera setup on the rear including the new 64MP primary sensor. This will be paired with an 8MP ultra-wide lens, 2MP depth sensor, and 2MP macro lens.

What are your thoughts on this? Tell us in the comments below.

Previous iPhone 11 launch to be broadcast live on YouTube