Yes, the Reno Ace could be the next in the company’s smartphone portfolio and could be arriving as early as next month – October. Not much has been revealed as far as the exact launch date and specs of the OPPO Reno Ace is concerned, however, it seems the company will be drip-feeding us with teasers in the coming weeks. 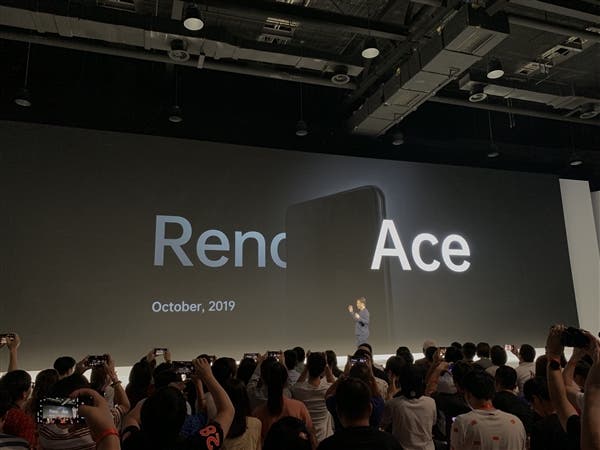 Apparently, the Reno Ace will land as a flagship offering and there are strong indications that it is the same device we expect to ship with OPPO’s upcoming SuperVOOC tech and a brand new 90Hz display as teased by the company’s VP a few days back.

The company also recently confirmed working closely with Qualcomm to accelerate the commercial deployment of the Snapdragon 700 Series 5G integrated mobile platform in the fourth quarter of this year. OPPO says preparations have reached an advanced stage, although it made no mention of a particular OPPO phone model. However, speculations are rife that the OPPO Reno Ace could be one of the first few devices to get the chipset.

Next OPPO Reno 2 released with SD730G and a 48MP camera