As 91mobiles reports, the Samsung Galaxy A30s and Samsung Galaxy A50s announced last month officially landed in the Indian market today. They are known for the prism backplane design and rear three camera.

The rear panel of the Samsung Galaxy A30s and Galaxy a50 adopts a prismatic geometric pattern. The two smartphones have three colors of black, white, and purple.

On the back, this handset features a three-camera, which consists of 25MP, 8MP, and 5MP sensors. On the opposite side, we can find a 16MP selfie shooter.

The Samsung Galaxy A50s features a 6.4-inch Infinity-U Super AMOLED screen with a resolution of 2340×1080. It uses a 10nm Exynos 9610 processor, a 4GB or a 6GB memory, a 4000mAh battery supporting 15W fast charging, and supports screen fingerprint. 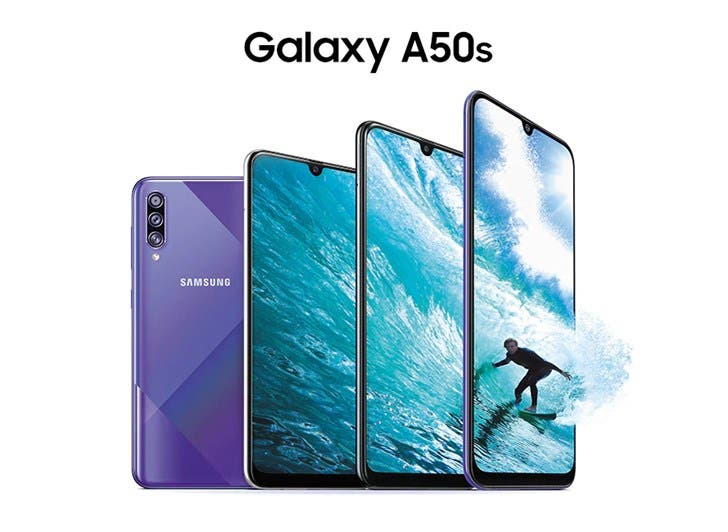 The same triple-camera can be found on this model. However, the 25MP main sensor is replaced with the more popular 48MP CMOS. On the front, there is a 32MP camera. 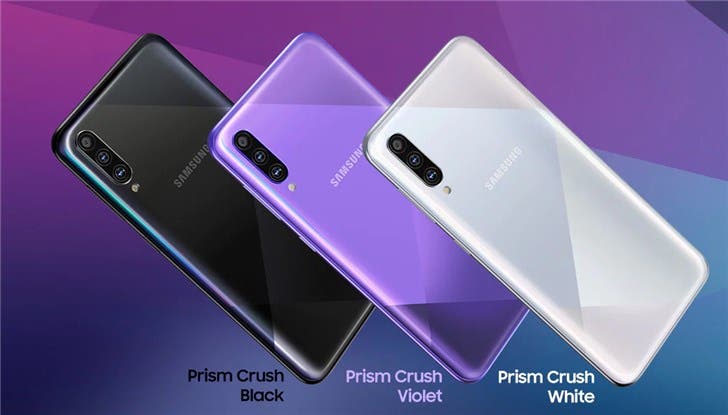 P.S. Xiaomi is the absolute leader in the Indian market for a few consecutive quarters. But with this launch the Chinese company should have some fears.

Previous Apple's iPhone 11 Pricing is Still Too High For China