Xiaomi’s more-affordable smartphone series is considered to be the Redmi line. And the cheapest models come with the suffix A. As for now, the company has announced the much-anticipated Redmi Note 8 Pro that seems to have no rivals on the market. But people are also waiting for the Redmi 8A. Yesterday, it appeared on TENAA. Today, the Ministry of Industry and Information Technology website has provided the configuration information of this phone.

Our protagonist, the Redmi 8A has a model name of ‘M1908C3KE’. The official information concerning the latter shows it will have up to eight colors. The color options include black, red, blue, pink, white, green, purple, and gray. The body dimensions are 156.3×75.4×9.4mm, and the weight of the smartphone is 188g.

The Redmi 8A will sport a 6.217-inch waterdrop screen with a resolution of 1520×720 pixels. Its battery will have a 5000mAh battery. As for the camera, there is a single lens on the back with a resolution of 12MP. At the same time, the front-facing camera has an 8MP resolution, which is sufficient for clear video calls and ordinary selfies. 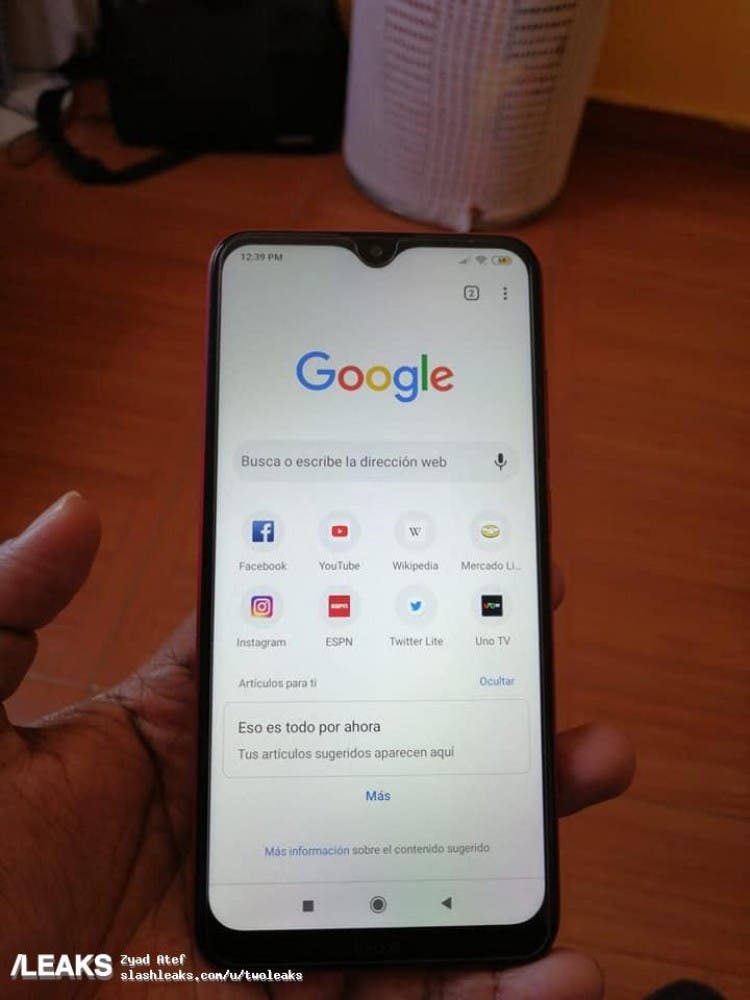 In terms of memory, there are three variants of 2GB, 3GB, and 4GB RAM. The storage space is available in 16GB, 32GB, and 64GB. Unfortunately, the processor information is still unknown. But the TENAA documents show only the CPU clocked at 2.0GHz.

There is no official launch date set for the Redmi 8A. So we can’t say when we will get more information concerning this handset. But as it has already visited TENAA, there is every reason to think its release date is not around the corner.