Xiaomi never was a company known for updating the underlying Android version of its smartphones often. However, this has been changing in the recent times. The company always did a great job updating MIUI on older smartphones. It achieved such feat even without messing with the Android version, now, however, Xiaomi has been trying to update most of its devices to ensure they will run updated MIUI and Android in the same time. Today, a set of devices under the company’s “budget portfolio” are receiving Android 11 and MIUI 12.5 update treatment. The Redmi 8, Redmi 8A Dual can be considered devices in the entry-level segment, but still, they are receiving update treatment worthy of many flagships in the industry.

Redmi 8, Redmi 8A and Redmi 8A Dual join the list of devices running MIUI 12.5 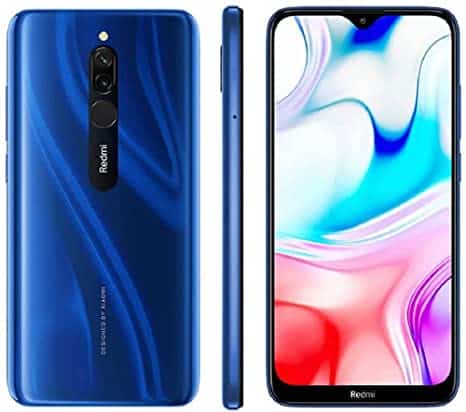 At the time of this writing, the MIUI 12.5 update is rolling out for the standard Redmi 8 model with firmware version V12.5.1.0.QCNINXM. For the Redmi 8A it comes with build V12.5.1.0.QCPINXM and the Redmi 8A is receiving it with V12.5.1.0.QCQINXM build number. The biggest changes include new Notes App with new tools for sketches, dynamic layouts and more. As far as the underlying Android version goes, it brings one-time permissions for microphone and camera, smart device controls, clipbord access alerts, Chat Bubbles and much more. Check the changelog below:

As usual in these updates, they are rolling out in an incremental form. Therefore users need to be patient and wait for the update notification.