South Korean manufacturing giant, LG, has lost touch with the smartphone and tablet industry. As of now, the company barely make any impact in the industry but it is not closing the lineup in its entirety. According to a recent report from XDA-developers, LG is working on a new tablet. This tablet is LG G Pad 5 and it comes with a three-year-old processor, Qualcomm Snapdragon 821. In addition to the chip, this tab will also use 10.1-inch FHD display. 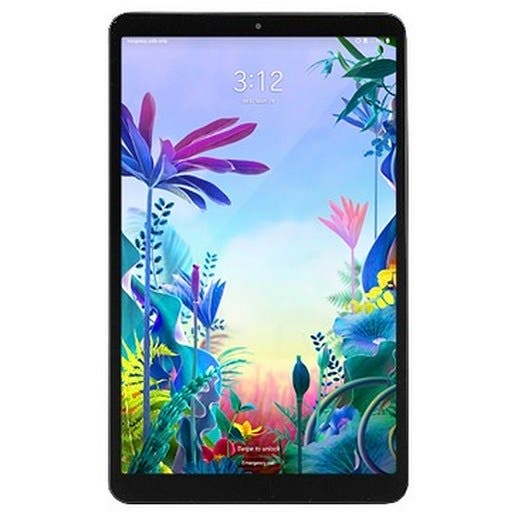 Google previously claimed that there are currently more than 175 million Android-certified tablets. This number looks great, but most of them are cheap and mid-priced tablets; there are not many Android tablets in the high-end tablet market. Many Android tablets come with outdated hardware; so it is not surprising to know that LG’s new tablet is going to be equipped with a pretty old processor. However, we are hoping that its pricing will be “old” also.

The LG G Pad 5 tablet has passed Google’s certification. The data shows that the tablet model is “LM-T600L” and runs the Qualcomm Snapdragon 821 processor. With a 10.1-inch screen and a resolution of 1920 x 1200. It does not support NFC. As can be seen from the exposed renderings, the tablet has a thick bezel with a camera at the top; there is currently no image on the rear.

Next Apple Event 2019: yet another complete "hit & miss" by Apple