Last Tuesday (Sept 10) we had a late night Apple Event regarding the new iPhone 11 Series, Apple Watch Series 5 and iPad 7th-gen. Truth is that most of the Apple fans were expecting several other things to see but unfortunately the Cupertino based company had other plans, thus dissapointing a lot of them. What would we like to have seen from Apple you may ask? No I won’t write about totally redesigned iPhones – that’s not the reason for this Editorial (perhaps in another one in the future). So, how about a new MacBook Pro, an Apple GPS tracking device perhaps, a much updated Apple TV hardware, some AR headphones, Apple Pencil support for iPhone 11 Pro Max series and more?

A 16-inch MacBook Pro perhaps? #not 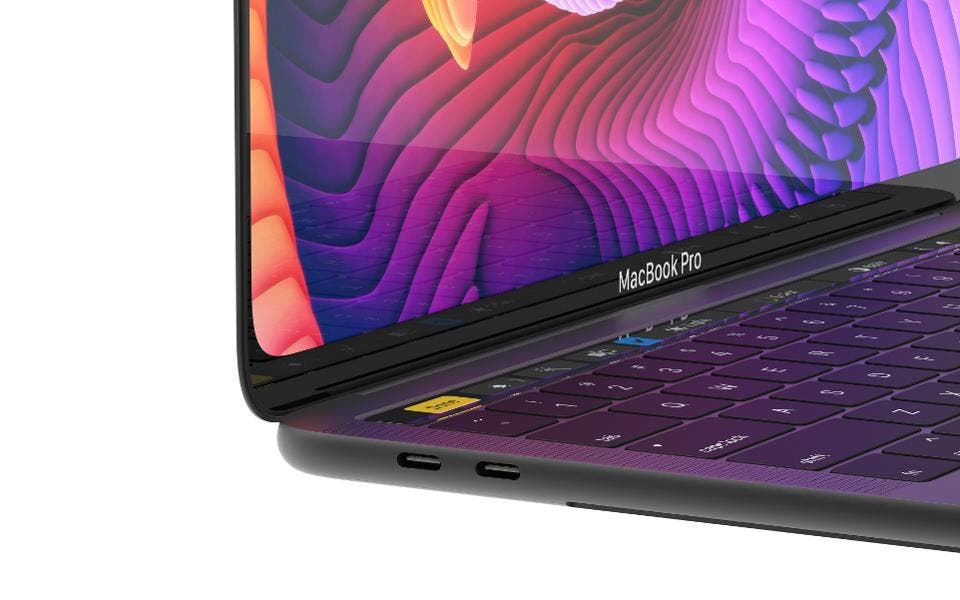 Well OK, it’s not the typical time of the year for a Macbook Pro update, but this time all rumors insisted that we would see it! The 16-inch MacBook Pro is rumored to be the updated version of the 15-inch MacBook Pro, boasting a 16-inch bezel-less display along with a 9th-generation Intel Coffee Lake-H Refresh CPU. The new MacBook Pro is also expected to have a resolution of 3,072 x 1,920 pixels, 32GB of RAM and a high price tag, starting at $ 3,000 (2,700 euros).

An Apple Tag? #not

Apple Tag is supposed to be a tag that uses AR to be detected by the mobile through the FindMy application. Rumors and code found in iOS 13 hinted on Apple to release the tags alongside the iPhones. 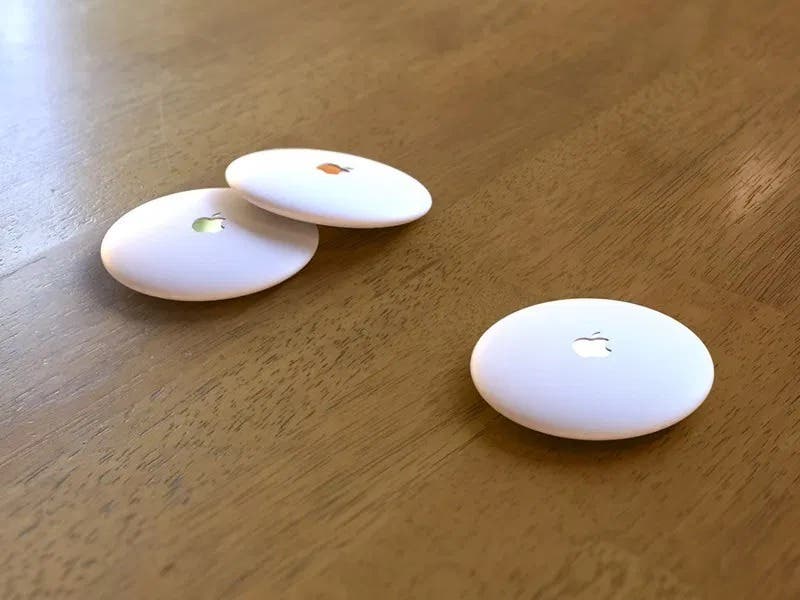 Instead, the company announced the U1 coprocessor, that comes integrated into the new iPhones. The U1 uses Ultra-Wideband technology to sense the surroundings. It allows the iPhone 11 series to accurately detect other U1-equipped devices in the company. Still no word on the Apple Tag however :p

It’s been a while since the previous Apple TV launch, that came with a decent hardware upgrade. We were expecting a new release with the A12 Bionic processor along with the new streaming TV services (AppleTV+) and Apple Arcade. A lot of rumors insist that – because it is directly related to these aforementioned services – we will definitely see it before the end of the year. 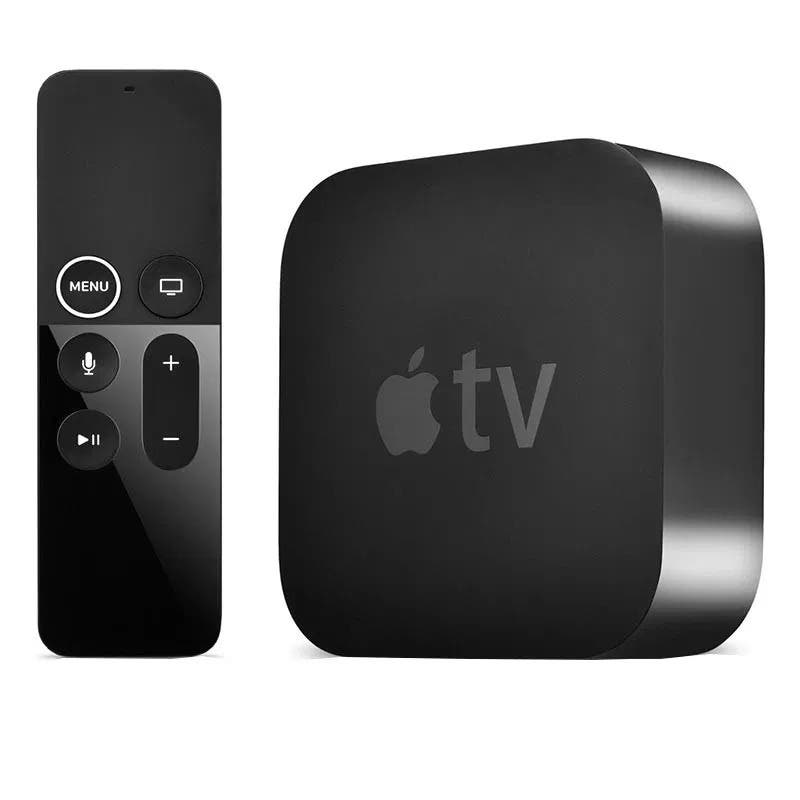 How about an Apple AR headset? #not

Apple has been working – under everybody’s radar- on some new Augmented Reality (AR) handsets for quite some time now and we were hoping to see them live at the recent event. Unfortunately we didn’t. 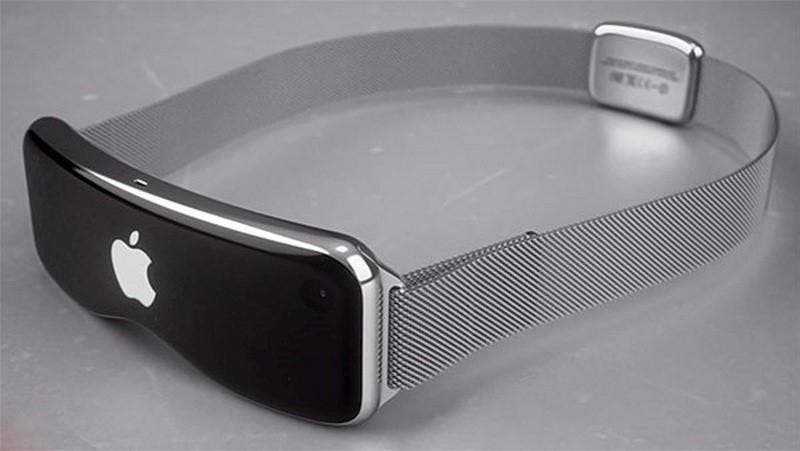 Reverse wireless charging on iPhones! #not

Reverse wireless charging is a feature of most of the premium smartphones this year with Samsung and Huawei already having announced it for some of their flagships. Apple has been said to prepare this year’s devices with the hardware to support it – some say that perhaps an iOS update could enable it in the future – but unfortunately we had no word on it during this year’s Apple Event. Instead when Phil Schiller -during the event- announced to the public that the new iPhones will come with an 18W (!) fast charger in the box, paused (waiting for some applause) but no one did! 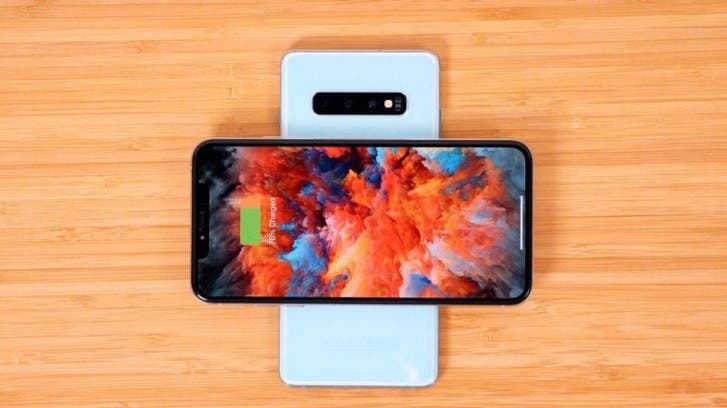 It’s dissapointing after all to announce a new device with 18W fast charging when other companies – like Oppo for example already have been providing 55W fast charge support to their phones since 2018. When one has to pay for a smartphone $700/ $1000 or even $ 1500, the least he can expect is that there will be absolutely nothing missing from his brand new device. In case some of you don’t know – reverse wireless charging allows holders to charge any Qi-enabled device by placing it on the back of the phone – but I bet a lot of Oppo/Vivo and Huawei users may know by now.

Apple Pencil support for all iPhones #not 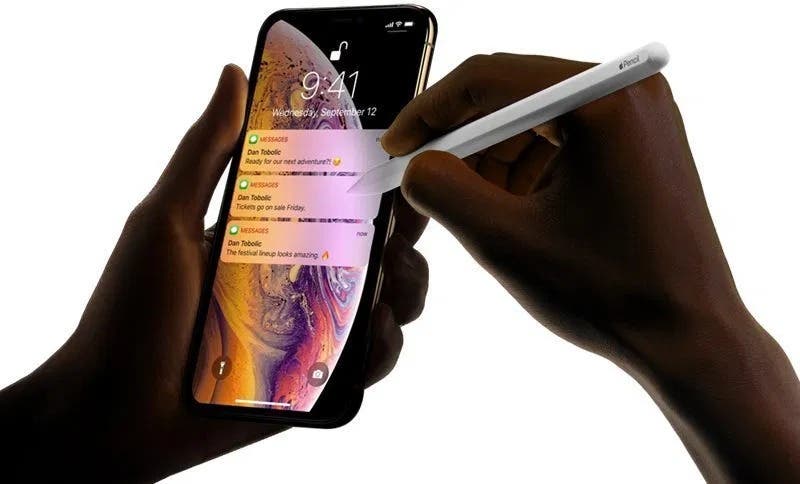 We expected at least the 11 Pro model to come with Apple Pencil support. The stylus is supposedly supported on the iPhone 11 Pro Max.

What else did Apple “forgot” to announce?

These are not the only features/technologies Apple “forgot” to announce during this weeks event. For example:

It seems that once again Apple has no intention on offering state-of-the-art technology (just like Steve Jobs did with the iPhone 1st gen and altered the mobile tech world). Instead they focus yet again on services, offering extremely expensive smartphones with very low VFM and aiming on streaming media, Apple Watch 5 Series and… Dark Mode for iOS? All in all, a complete hit & miss by Apple yet for another year.

Next How To: Turn Off Do Not Disturb While Driving on iPhone