Apart from the iPhone 11, Apple also announced the much-anticipated flagship models in face of the iPhone 11 Pro and Pro Max. Two Pro series phones are designed with a rear three-camera, and both come in four color variants of Space Gray, Silver, Gold, and Midnight Green.

Among them, the iPhone 11 Pro Max screen size is 6.5 inches, and the 11 Pro screen size is 5.8 inches. They all use Super Retina XDR OLED display with 2 million:1 contrast ratio, 1200 nits brightness and 15% energy saving.

Of course, under the hood, these iPhones are packed with the A13 Bionic chip. The latter has 2 high-performance cores with 20% faster speed and 30% lower power consumption. As for the other 4 performance cores, the speed is also increased by 20% and power consumption is reduced by 40%. Apple claims that the A13 CPU can perform 1 trillion operations per second. At the same time, the Apple A13 processor is based on a 7nm process and is tailored for high performance and low power consumption with 8.5 billion transistors.

As for the GPU, the A13 GPU uses a quad-core design with a 20% faster speed and 40% lower power consumption. At the same time, the A13 also has an 8-core neural computing engine that improves performance by 20% and power consumption by 15%. 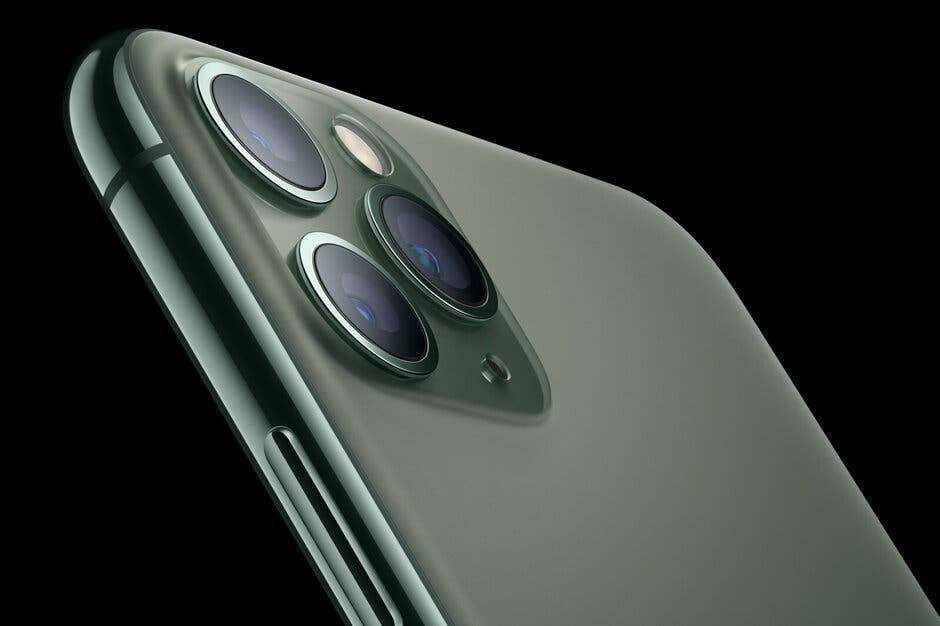 Previous Apple Announced iPhone 11 With Six Colors and at $699