Apple’s new product launch conference is still on. But we already know the Cupertino-based company has announced new products. At the Jobs Theatre, in addition to the Apple Watch and iPhone 11 Pro series, the company also uncovered a product for the ‘mid-end’ market, the iPhone 11.

In terms of design, the iPhone 11 uses a glass + aluminum sandwich structure. The screen size is consistent with the iPhone XR. Both models use 6.1-inch LCD screens. Although it is a block LCD screen, the screen quality of the iPhone 11 is quite good. The screen look still reaches the retina level of 326ppi.

However, the biggest change of this iPhone 11 is that Apple’s logo has moved to the center of the fuselage. Apple explained that this is to make the user know the location of the wireless charging ring more clearly. In other words, this model supports much-desired wireless charging. 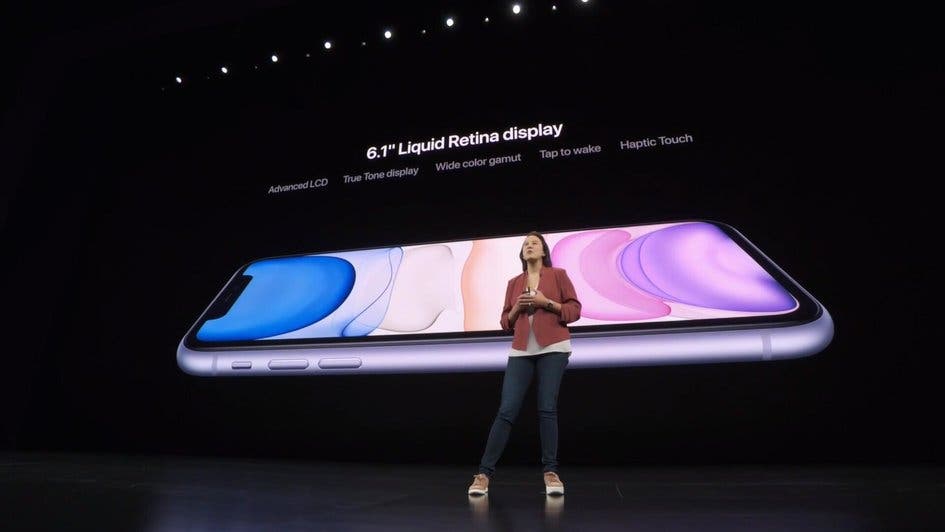 The color is also the biggest upgrade point of this iPhone 11. Like the iPhone XR, Apple introduced six colors of black, white, red, green, yellow, and purple to satisfy users’ pursuit of different colors. 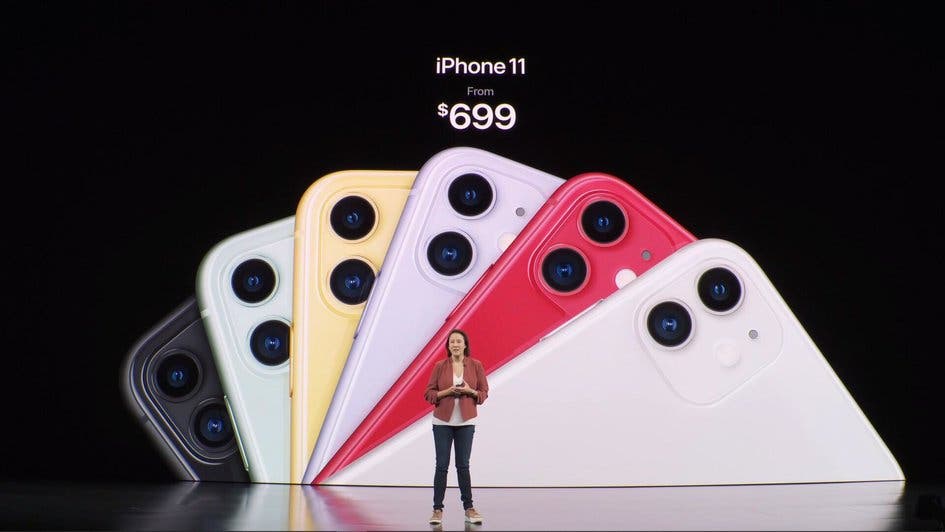 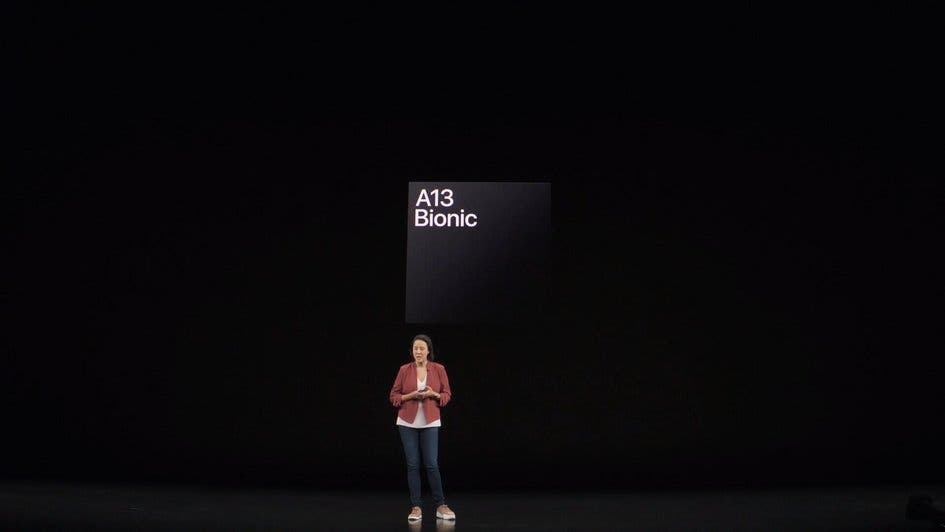 A13 Bionic performance has improved significantly, but it doesn’t affect battery life. The new iPhone’s battery life is one hour longer than that of the iPhone XR.

In terms of camera, Apple changed the single shot of the iPhone XR. Now, the iPhone 11 is equipped with a 12MP dual-camera. One of the lenses is the ordinary wide-angle main sensor, while the other is the super-wide-angle lens. Moreover, it also supports 4K video capture, smart HDR and dual-camera mode. The handheld image stabilization function has also been upgraded to support the switch function at any time. 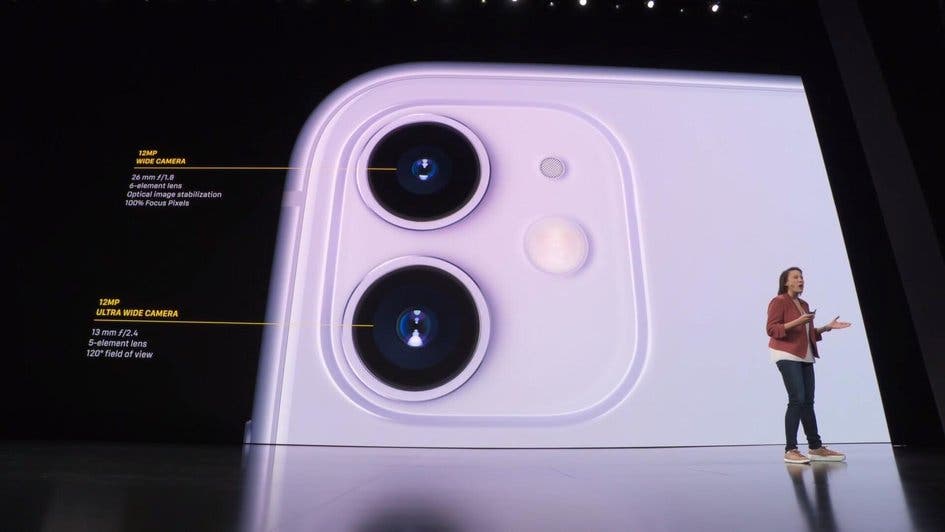 In the low light shooting, the company optimized and upgraded the iPhone 11 algorithm. When the user turns on the night scene mode, the noise reduction will be automatically raised to ensure the image quality. 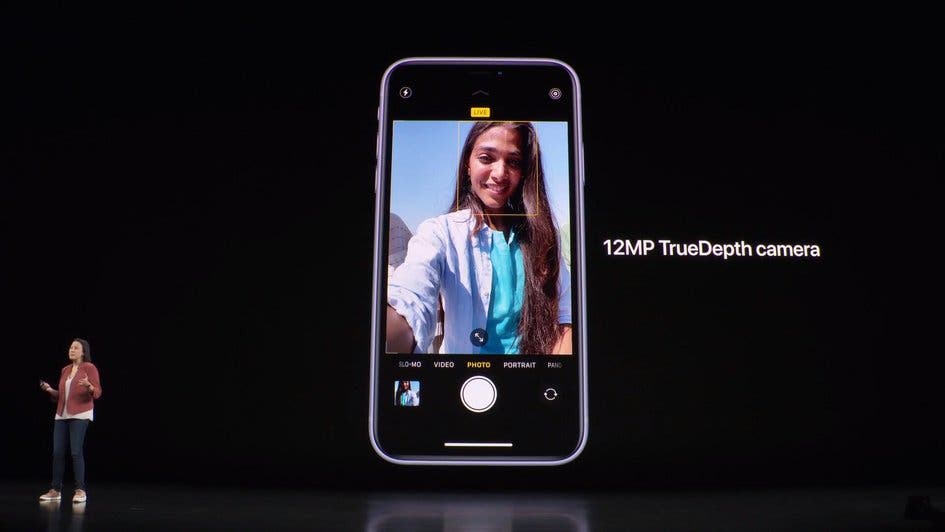 There is another 12MP camera on the front, supporting 4K shooting.