On the evening of September 4, the Honor Play 3 was officially released. Probably, the most attractive thing about this handset is its price of 999 yuan ($140). Thus, we are dealing with the first smartphone on the globe sporting a 48MP triple-camera with AI support. But this model also comes with a glamorous full-screen and full-scene acceleration engine. On September 15th, Honor officially announced that the Honor Play 3 will hit the market at 10:08 on September 17th. The 4GB+64GB version is will sell for 999 yuan ($140) while the 4GB+128GB and 6GB+64GB versions will sell for 1299 yuan ($183). 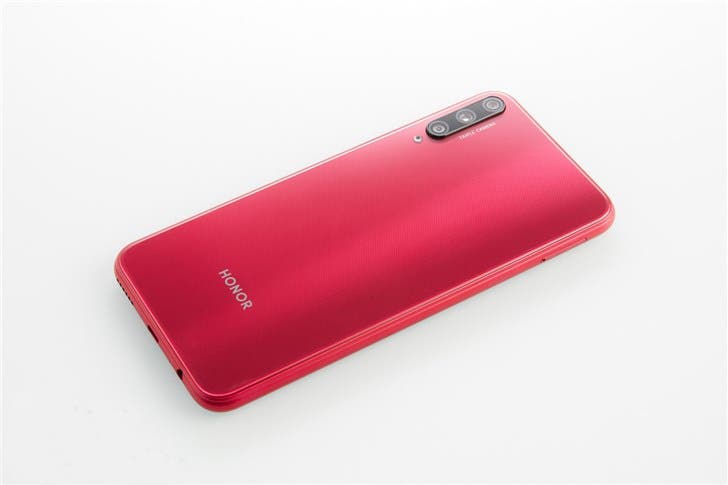 The Honor Play 3 adopts a 6.39-inch full-screen with a body thickness of 8.1mm and a small aperture of 4.5mm. So the screen accounts for 90% of the front panel. On the opposite side, we can find a triple-camera setup. It consists of a 48MP main CMOS, an 8MP 120 degrees super-wide-angle lens, and a 2MP depth of field lens. The Play 3 is available in three colors of Aurora Blue, Charm Flame, and Night Black.

The Honor Play 3 comes with the built-in full-scene acceleration engine which can increase the application startup speed by 76% and the system operation fluency by 57%. It uses the smart foreground resource scheduling, creating an extremely smooth and innovative experience of the Android system. Under the hood, our protagonist is equipped with a Kirin 710F processor and has a battery capacity of 4000mAh.