Huawei will release its latest Mate 30 series in a few days in Munich, Germany. However, we continue to see more spy images/videos just before its official unveiling. Today, a short clip of the Huawei Mate 30 Pro appeared online. This video is a very poor quality five seconds clip which shows the Mate 30 Pro’s waterfall screen and notch design. We can also see the good display ratio with excellent immersion. 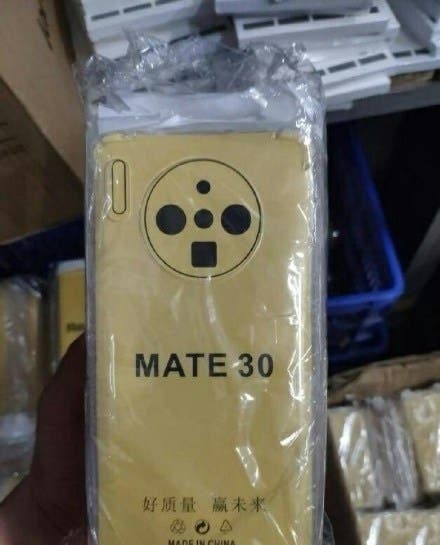