Motorola has announced an entry-level Moto E6S smartphone in India today. The handset’s highlight includes a waterdrop notch, dual rear cameras, and stock Android. The Moto E6S is priced Rs 7,999 (roughly $110) and it will be sold starting September 23rd on Flipkart. It will be available in Rich Cranberry and Polished Graphite paint jobs.

In terms of specifications, the Moto E6S sports a huge 6.1-inch Max Vision HD+ IPS LCD display, with a 19.5:9 aspect ratio and HD+ resolution. Of course, you do get the big Moto branding on the massive chin of the phone. As for the insides, it rocks a MediaTek Helio P22 chipset paired with 4GB RAM and 64GB storage, which is expandable up to 512GB via a microSD card slot. 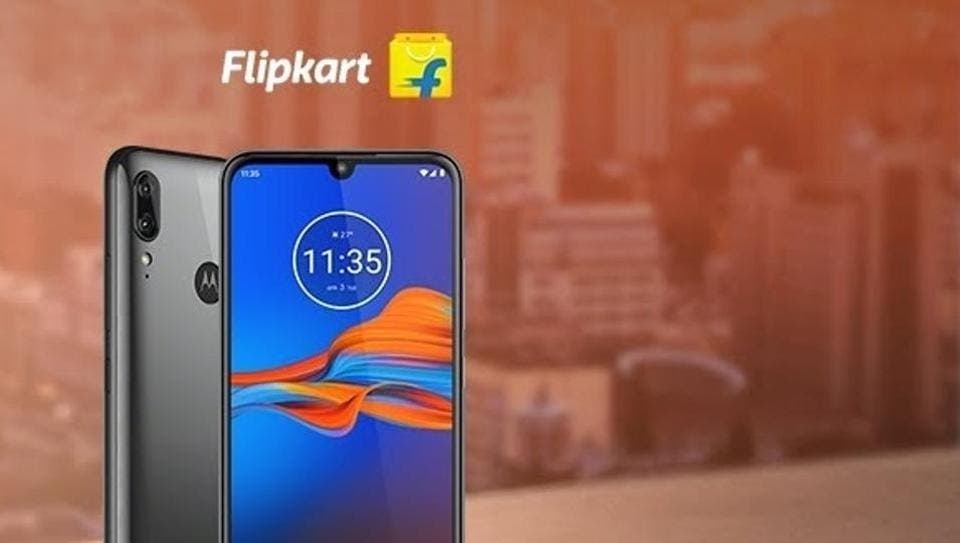 On the camera front, there’s a 13MP primary sensor and a 2MP depth sensor on the rear while a fingerprint reader is placed in the centre. The front has an 8MP selfie shooter with features like Digital Zoom, Portrait mode, Face Detection and more. The battery size is 3,000mAh which will be a let down as some Chinese OEMs have offerings with even 4,000mAh batteries at that price point. The Moto E6S is a rebranded Moto E6 Plus, which was unveiled at IFA 2019 earlier this month.