The Xiaomi Mi Band 4 has been a hit just like its predecessor. The company recently released this band in India as Xiaomi Mi Smart Band 4 but the Indian version lacks NFC and Microphone. Now, the company has announced the rollout of a new update for the Mi Band 4. The update adds more custom watch faces. 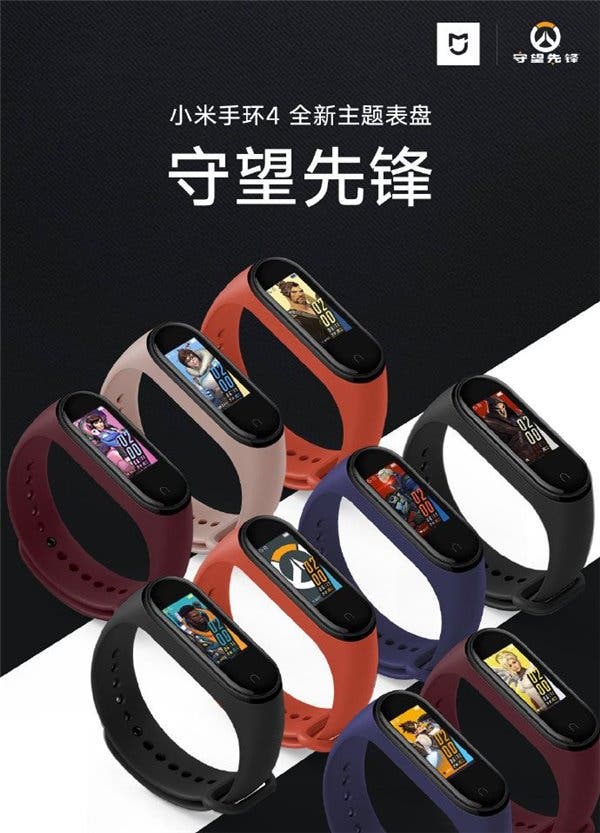 Presently, this band already comes with multiple custom watch faces, however, adding more only makes it better. If you have not been satisfied with the available watch faces, its time to install this new update and you may be lucky. To get this update, go to Mi Fit app > update Mi Band to the latest version. This update is also available for those using the NFC version.

The Mi band 4 uses a 0.95-inch AMOLED color display (with 2.5D scratch-resistant tempered glass protection), which increases the screen by 39.9% compared to the previous generation, and displays 21 more words than the previous generation. It comes with a fully upgraded 6-axis high-precision sensor. This brings 6 sports modes, tracking swimming data in real-time, supporting smart stroke recognition, 50 meters waterproof, etc. The wearable device also comes with water resistance up to a depth of 5ATM (50 meters).