Back in the last month, Xiaomi announced the Himo C16 electric power-assisted bicycle on the Youpin crowdfunding platform for CNY1,999 (~$280). Almost a month after the end of the campaign, the Himo C16 is available for sale with a higher CNY2,599 (~$364) price tag.

The Himo C16 is manufactured by Xiaomi‘s ecological chain company Himo. It will be another great addition to the company’s vast portfolio of attractive electric bikes. Among the company recent releases, we can find the Himo V1 which came last year and the Himo T1 launched in June this year. 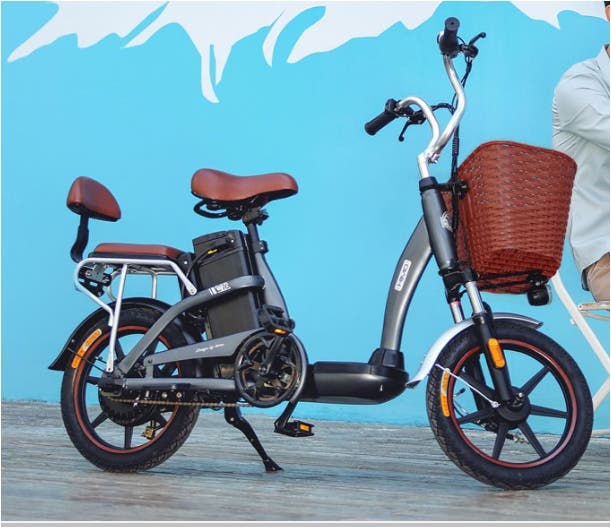 The Himo C16 is rather different than its predecessors in terms of design. Furthermore, it boasts a further improved battery. The electric moped uses a detachable lithium battery that isn’t only lightweight, but also safe and convenient to carry around. According to the specs sheet, this battery is capable of lasting for 75km, however, if a second passenger is aboard, this number is reduced to 55km. Interestingly enough, the C16 boasts power-saving features and allows the user to use the pedal in order to save energy. 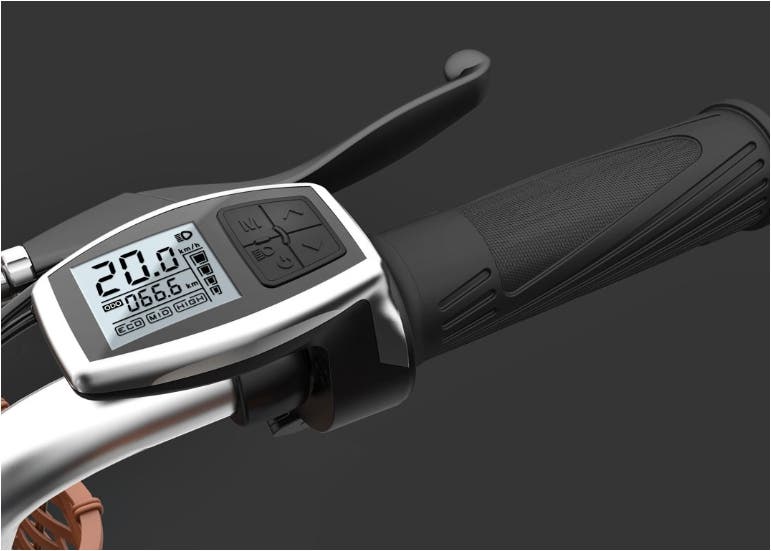 As we mentioned above, the Himo C16 comes with an extra seat for a passenger. Also, it comes with a carrier at the front of the handle that could hold a sizeable amount of goods. The company also took in consideration the comfort of the driver. Therefore, the Himo C16 is equipped with a footrest that can be used when the pedal isn’t being used. There’s a digital panel that resembles the e-ink technology. It displays some parameters like speed, battery, and speed. Last but not least it features LED front headlight as well as a brake light.