Recently, Xiaomi announced the concept phone dubbed as the Mi MIX Alpha. And though it comes with a number of unprecedented features, the price is too high of 19,999 yuan (around $2800). According to Lei Jun, Xiaomi has been developing this device for two years and the company has spent about 500 million yuan ($70 million). This is unheard for a smartphone. But again, when taking into account myriads of innovations, we think there will be many customers who want to get their hands on it. So the only actual question remains ‘when it will be launched?’

On the net, there have been some ‘inside news’ telling the Xiaomi Mi MIX Alpha will hit the market as soon as in October this year. Even if it is not available in October, the phone should go to mass production in the coming days. 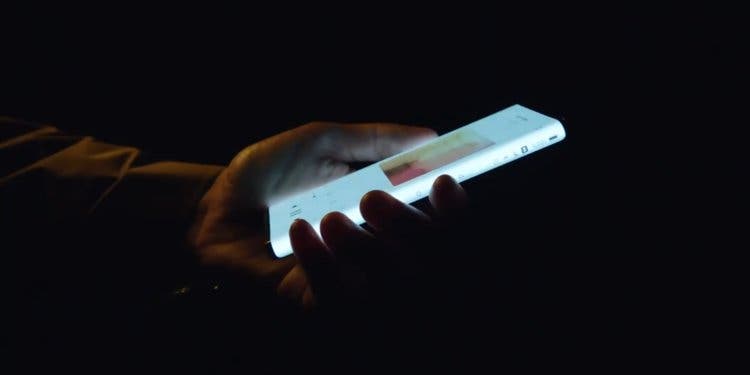 However, on the evening of September 29, Xiaomi’s China brand promotion manager and president of the conference, Edward Bishop, clearly stated on Weibo that this news is partly true. He said, in October, Xiaomi will launch a new model but it will belong to the CC series. And the Mi MIX innovative phone will come not earlier than 2020.

As for the Mi MIX Alpha, the biggest highlight of this phone is not the 5G support. First, this is the worlds’ first smartphone that will come with a surrounding screen with a whopping 180.6% screen ratio. Second, it’s the world’s first handset with a 108MP camera. Also, we have heard this phone will sport a 16GB of memory. Thus, if this rumor is true, we are dealing with the world’s first Android-powered smartphone that comes with such a large capacity RAM. This will also take the Android phones to the new heights. We mean the iPhone comes with a 4GB of memory. So the Android phones will be 4 times faster.

Next Redmi Note 8 Pro arrives in Germany, starts at €250