Previously, all smartphones were looking identically. But then, some models began using three-sided frameless full-screen design (like the Mi MIX), notch screens (like the iPhone X), waterdrop screens (like the Sharp Aquos), and hole-punch screens (like the Honor V20). Nowadays, all major smartphone makers offer handsets with all of these solutions. Thus, they began looking identically again. So, to make their phones have a high rate of recognition, they turned to back of the phones. The rear camera layout is what they all focus on now. Recently we found that the ROG gaming phone 5 added a secondary screen to the back. Then, we saw the Xiaomi Mi 11 Ultra with a secondary screen on the rear as well. But these are not the first models adopting such a design. All previous smartphones sporting a sub-screen failed. So why the major smartphone vendors have decided to resurrect this design?

When talking about the secondary screen on the back of the phone, we should recall the Meizu Pro 7 and Pro 7 Plus models. The secondary screen was located in the upper left area of ​​the back. It had a long strip design. Meizu called it a picture screen at the time. Meizu tried to bring a lot of functions for this picture screen. But no one supported this idea. Though it was something new, over time, users ignored this design. And Meizu also dropped it. 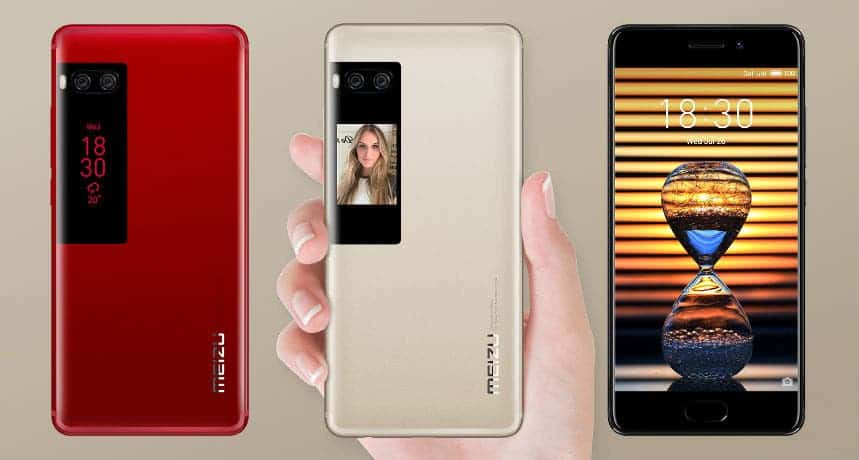 The secondary screen design of Meizu Pro 7 failed. But the story didn’t end there. As smartphones entered the era of full screens, there appeared a new problem. Where to put the front camera? As said above, some manufacturers choose notch / waterdrop / hole-punch or lifting camera designs. However, some other companies were thinking the rear camera is enough. But is it so? In this regard, the Nubia X dual-screen smartphone was a unique device. It came with a main camera only but two screens. So when you don’t need the front camera, you can use the main screen. But when you need to make video calls or take selfies, you can switch to the screen on the back. This phone also solved the problem of heavy structures of the lifting camera. The strategy worked.

However, a smartphone can’t have two wives screens. There are several reasons for such a statement. First, the second screen wouldn’t have a high resolution and good parameters as the main one. It will be killing the battery before you can say knife. Second, the phone gets two screen panels on both sides. We mean the internal space of the phone is small even with a single screen. Do you imagine what happens inside when there are two screens? The heat dissipation will become an insoluble problem.

Anyways, ZTE decided to launch a follow-up model in face of the Nubia Z20. But it didn’t make people pay much attention to it.

Nubia couldn’t change the industry. But Xiaomi has such an experience. So when it introduced the Xiaomi Mi MIX Alpha concept phone in 2019, there was a hope that we will see a true dual-screen phone that will become a mainstream. In fact, it wasn’t a dual-screen but a surround screen. The middle frames on both sides are also using a screen material. Moreover, the screen quality of this surround screen concept phone is indeed much better than that of Nubia’s dual-screen phones. Unfortunately, it couldn’t go on mass production.

There is also an alternative approach. The secondary screen on the back of the Hisense A6 uses an ink screen design, which is for reading e-books. The oval button on the side can switch between the main screen and the secondary screen. Of course, compared with Meizu and Nubia, Hisense’s share in the smartphone market is smaller. So this dual-screen smartphone also did not attract much attention. 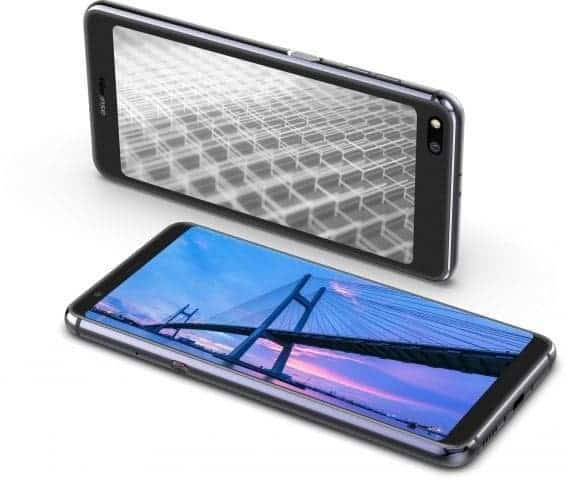 Both models – the Xiaomi Mi 11 Ultra and the ROG Gaming Phone 5 – come with narrowed secondary screens. Moreover, if the former handset seems to use it for improving selfie-taking operations, the ROG phone will use it for showing various gaming effects. 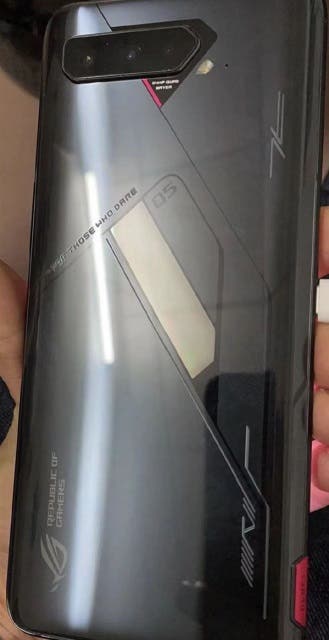 Moreover, these screens should bring a lot of problems. Say, if the secondary screen on the Mi 11 Ultra is acceptable for selfies, for vlogs, it won’t work well. The logic of putting a secondary screen on the back of a gaming phone causes more questions. In this sense, we think they are more marketing gimmicks rather than something serious. 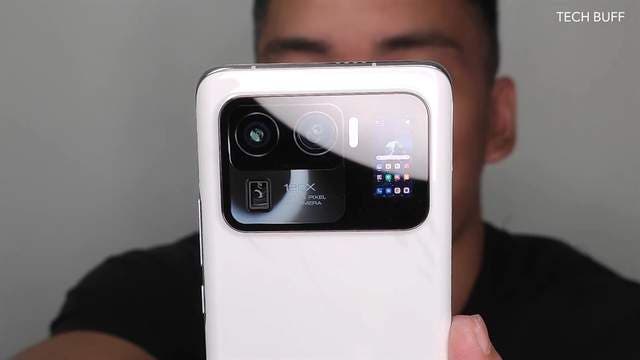 So the question is why the secondary screen design has not become mainstream after all, but there are always some manufacturers willing to try it? In fact, the main reason is its limited practicality. Also, letting users use the secondary screen frequently is actually reducing the efficiency of the smartphone. However, when the front design of the smartphone cannot get many changes, the appropriate addition of a small secondary screen can indeed play a role in highlighting individuality. But this sub-screen can’t add too many functions, because users don’t use it often.

Previous ZenFone 8 mini will have a 5.9-inch display and Snapdragon 888 SoC, three ZenFone 8 variants are coming

Xiaomi to discontinue sales of the Mi 11 Ultra in India